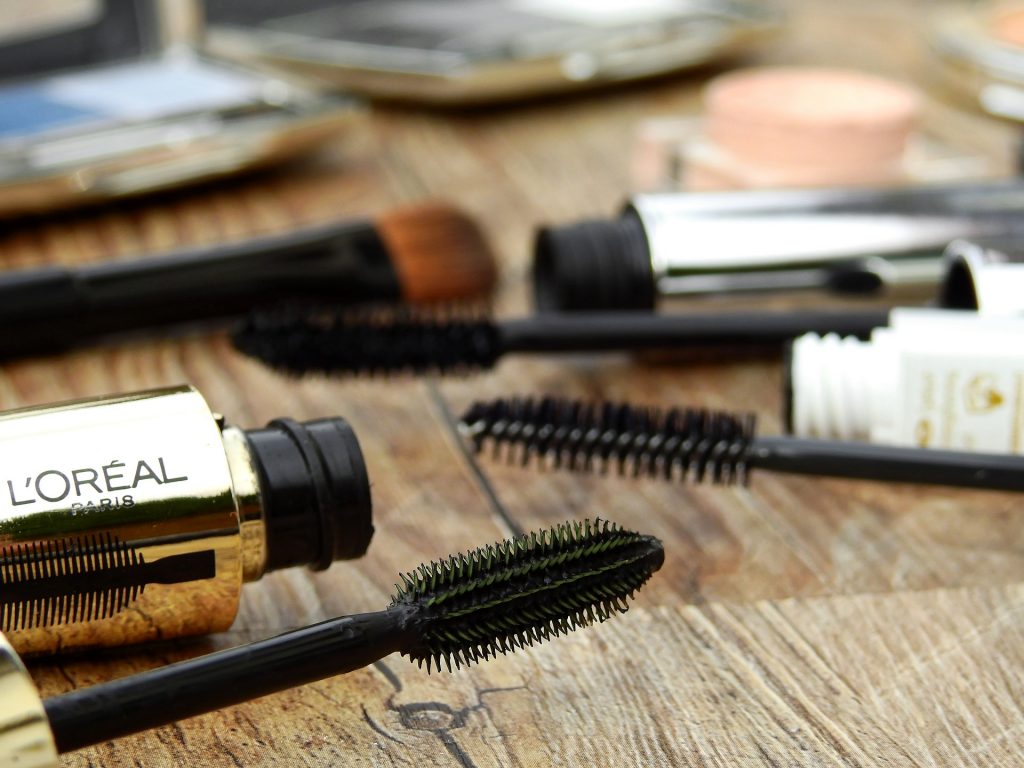 Our economy and society are a continual state of change or becoming – they never become. Change, transition and transformation are the norm and persistence is unusual and needs to be explained. There are a number of ‘timeless theories and timeless processes’; theories and processes that will continue as long as capitalism survives. These timeless theories and processes continue to explain capitalism’s on-going evolution and reconfiguration. These reconfigurations include changing behaviours, expectations, places, business models, flows of goods/services and information and values. One timeless theory is the on-going process of commodification in which goods, services, ideas and people are increasingly transformed into commodities or objects with both a use and exchange value. Commodification goes hand-in-hand with commoditization in which differentiation by quality, brand, colour, functionality or quality of service is replaced by competition based solely on price.

One on-going process of commodification concerns the continued transformation of the human face into a commodity, or more precisely an object which is transformed through the application of commodities that are often applied as services and are part of the ever-deepening of the experience economy. The human face has always been subjected to alteration and transformation. There is, however, an on-going and interesting process of eyebrow commodification. There has rarely been an age in which the eyebrow has not been subjected to tampering through plucking, threading, shaping and piercing. Nevertheless, the current capture by capitalism of predominantly the female eyebrow involves eyebrow makeup. A new industry has emerged that has three subsectors. First, there are cosmetic companies who are developing eyebrow products reflecting the well-known timeless process of brand stretching and product diversification. Second, is the stylist and fashion industry which uses narrative and image to persuade potential consumers that their lives or eyebrows will be transformed through the application of new forms of cosmetic. Third, there are beauticians and specialist eyebrow ‘service centres’ including those that specialise in eyebrow cosmetic tattooing and training in eyebrow maintenance routines.  The female eyebrow is becoming big business. This innovation is part of a much more complex development in the application of capital to the transformation of the face and includes an ever-increasing emphasis on the presentation and projection of image and impression management. The commodification of image is part of the evolution of the division of labour with the emergence of image consultancy professionals (Wellington and Bryson, 2001; Bryson and Wellington, 2003) including specialist eyebrow stylists and technicians.

The conquest of the female eyebrow by capitalism is not a new process as women have tampered with their eyebrows to achieve practically every permutation of ideal beauty – from the thick dark brows of a well-known model to the plucked eyebrow shaped into a thinned and delicate arch. The current commodification of the eyebrow is perhaps different as this involves not just removal but additions that can be applied as part of the self-service or do-it-yourself economy or by the employment of skilled eyebrow technicians. There are many aspects to explore in the emergence of this new ‘eyebrow economy’. This raises a number of questions:  Who benefits or gains and who loses?  What are the environmental consequences of the eyebrow economy? What are the economic impacts – local, regional and global – of this new economy? How many people are employed in the different subsectors of this new economy that is part of the emergence of a new form of face theatre? These are all key questions. But there are two more issues to consider. First, the development of the eyebrow economy is also implicated in national taxation as the sale of eyebrow cosmetics and related services adds to this country’s tax take. But, there is also perhaps an urgent need for academic and policy research to explore the emerging trade imbalance in eyebrow cosmetics and any possible impacts of Brexit on the British brow. Second, a critical research question to consider is the relationship between the emergence of the economy of the eyebrow with the crisis in productivity? Are workers too concerned with the state of their eyebrows leading to a collapse in productivity?

There is an important debate to have regarding gender and the on-going deepening of the eyebrow economy. Here the key question to reflect on: Is the new high-maintenance eyebrow economy driven by the male or female gaze or is the primary driver the commercialization and commodification of eyebrows?  But, there are two further related questions. The first concerns the current size of this new economy. This is a complex question as the high maintenance end of the eyebrow economy requires a considerable investment in pens, pencils, fixers, highlighters, powders, gels, nourishers, blenders and not forgetting brushers. There are also the specialist training courses, You Tube videos and guides to the eyebrow and the specialist brow bars. The emergence of the eyebrow economy can be traced back to 2011 with the entry of Cara Delevingne’s eyebrows on to the world stage. The Delevingne brows rivalled those of a much earlier eyebrow fashion setter – Brooke Shields and the heady brow-days of 1981. There have been a number of consultancy reports published that try to delimit the size of the eyebrow economy. In 2016, NPD, the market research company, estimated the size of the UK market to be £20m. In 2015, the Daily Telegraph (6 October 2015) reported that British women on average are spending £200 per year on eyebrow maintenance. The rise of the eyebrow economy must be taken seriously, but perhaps not too seriously, and, like all the elements of ‘face theatre’ or facial commodification, brow grooming can transform, framing facial features, but it can all too often be another beauty faux pas.  The danger is that for the amateur eyebrow groomer that their brow art is too often visible to the beholder. The best brow grooming should be impossible to detect.

Second, this will be perhaps the first and last mention in a City-Redi blog of Meghan Markle’s eyebrows. These are evidently one of the brow topics of the moment. These brows are a product of the high-end of the eyebrow economy, or should this be highbrow-end?  They are maintained by Sherrille Riley, the founder of Nails & Brows, Mayfair, London. The style is ‘The Audrey [Hepburn]’ which is elegant and modern with straight brows that are archless but lifting slightly upwards towards the brow ends. The Audrey is one of Nail & Brows signature styles that instantly lifts the face. This eyebrow experience takes 20 minutes and costs £48.00. For a mere £90.00 brow extensions are possible which are bespoke and fitted by a brow specialist. It will be possible to calculate a Markle eyebrow multiplier index as more eyebrows adopt the ‘Audrey’ or ‘Markle’ signature style. One element of this index will be very visible as it will be “written on the face” of those impacted by this highbrow style.

The emergence of the eyebrow economy represents another stage in the on-going commodification of the female brow. But, this new economy is not just restricted to women as men are being encouraged to take control of their brows and to engage in manscaping. Specialist eyebrow technicians have been established reflecting the application of the extended division of labour to all things brows including innovations in the development of brow menus specially designed for men.

What are the lessons that come from the on-going emergence of the eyebrow economy? The key point is that fashion and style are woven into capitalism and the brow economy is just another example of the complex dynamic interplay between manufacturing firms, laboratories, cosmetic companies, stylists, the fashion magazines, celebrities and the female and male body. It seems appropriate to conclude with Jean-Baptiste Alphonse Karr (1808 -1890), the French journalist and novelist’s well-known epigram: plus ça change, plus c’est la même chose. For on-going innovations in the ‘dressing of’ the face, or face theatre, this will always be the case.

This blog was written by Professor John Bryson, City REDI.