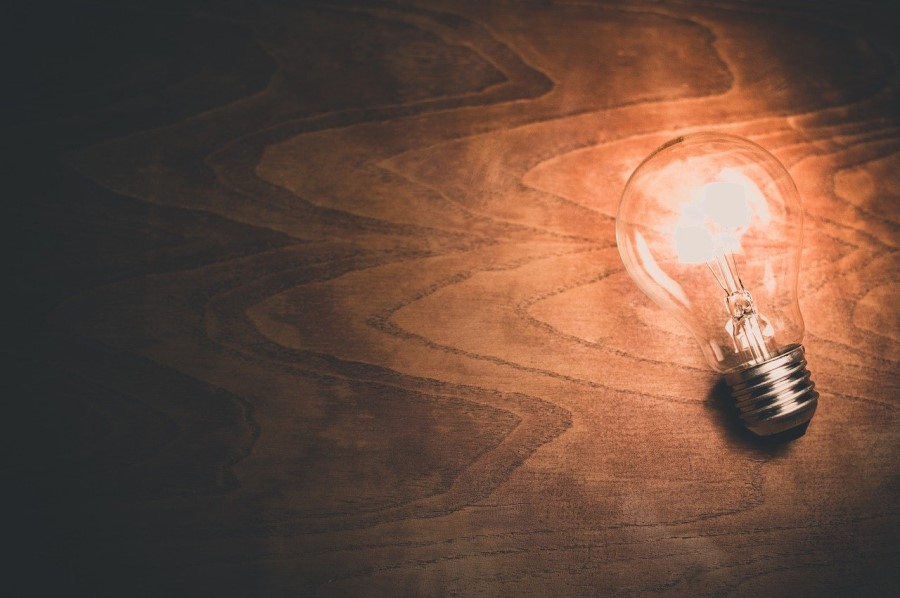 This is the second in a series of blogs exploring the mechanisms for anchor institution networks to deliver on their aspiration to create and reinforce local economic ties.

Conrad Parke, Birmingham Anchor Network Coordinator, explores the process of translating principles into practice and different models employed for establishing a network by two neighbouring places in the West Midlands. This blog was first published on the CLES website.

To investigate these questions I am going to explore two different approaches, in two places that I have been working with: Birmingham and Sandwell.

Although near neighbours, the two areas have been on starkly differing journeys to formulate their anchor institution networks, which can be best appreciated by considering the following “components” of their approaches:

Birmingham is home to 1.1 million people, has the largest urban local authority in the UK and the second-biggest economy. There are five universities, multiple hospitals and a myriad of other organisations that can be classified as anchor institutions.

While these factors might look like an advantage when setting up a network, the scale itself presented challenging questions. How to scope all of the potential institutions? Which of those should be invited to join a network? How should a network be led? It should be noted at this point that the process for developing an anchor institution network in Birmingham was led by the Barrow Cadbury Trust, who drew on their twin interests in the city and social justice to fund CLES to undertake an initial scoping exercise.

This exercise identified 42 potential members (identified as organisations based in the city, which were non-private sector, had over 250 employees and over £5m annual turnover). Contacting these organisations to explain the work and ask for their input resulted in a self-selecting list of seven institutions for the initial launch of the Birmingham Anchor Network in September 2019. This membership has been capped at seven while the Network gets established.

Leadership responsibility is shared equally between the Network’s member organisations. Decision making is conducted through a tiered structure:

Sandwell is home to 330,000 people. It is the 31st largest English district by population and 71st largest economy by GVA. There are no universities in Sandwell and the hospital trust that serves the area is shared with West Birmingham.

In light of the above Sandwell would appear to face a bigger challenge than Birmingham in terms of willing partners to establish an anchor institution network. However, Sandwell has, in fact, been able to turn this into an advantage in a number of ways. Notably, the lack of other “frontrunners” enabled Sandwell Council to take the lead in setting up an anchor institution network for the district. In doing so, Sandwell has been able to bypass the complex processes of gaining buy-in from multiple partners with differing agendas, resulting in a far shorter lead-in time from conception to the establishment of the Sandwell Anchor Network.

The relatively low numbers of anchor institutions in Sandwell meant that it was far easier for initial invitees to the network to be identified. Similarly, this has allowed broader criteria for membership to be applied – including the private sector and valuable delivery partners such as the Department for Work and Pensions and the Sandwell Voluntary Service Council.

The Sandwell Network is led by the multi-agency Sandwell Community Wealth Building and Resilience Board. The Board commissions workshops aimed at developing solutions for specific priority issues. Network partners then form working groups to deliver those solutions.

For those who are considering building a new network the key steps for getting started are clear but – a word of warning – don’t get trapped into thinking there is only one way of going about it: experience suggests that there is significant flexibility in terms of how those steps can be interpreted at a local level.

Further information can be found in the how-to guide for Growing Anchor Institution Networks in Place, published by the Centre for Local Economic Strategies (CLES) in December 2020.