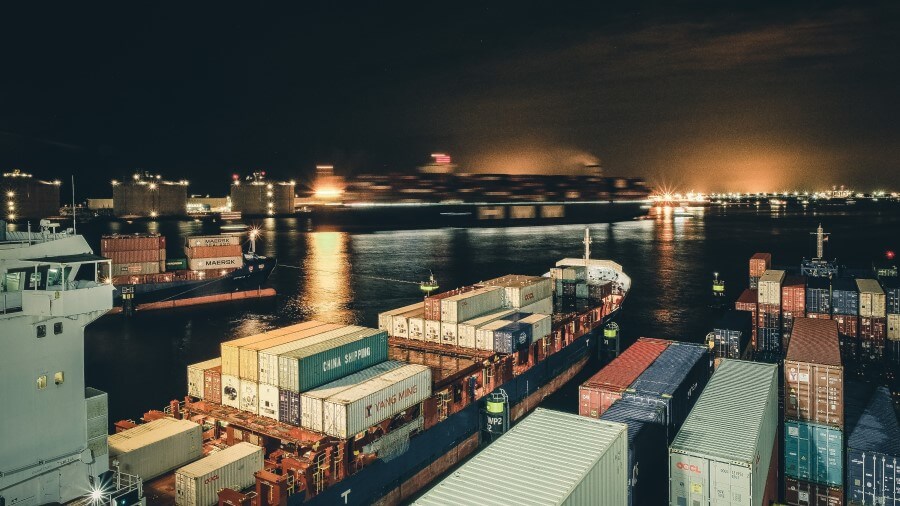 After eight months of negotiations, the UK and EU agreed on a new Trade and Cooperation Agreement. Professor Raquel Ortega-Argiles examines what the Brexit deal means for the UK and its regions.

This blog was first posted on the Birmingham Brief site.

On 24 December 2020, after eight months of negotiations, the UK and EU agreed on a new Trade and Cooperation Agreement to govern the future trading and security relationship now that the UK has left the EU.

The Trade and Cooperation Agreement is made up of three pillars:

The 1,200-page text was accompanied by some joint declarations and commitments including different degrees of cooperation or mutual recognition for manufacturing and trade in goods, for financial services, industrial subsidies and state aid, energy and climate change policies, law enforcement, participation in EU programmes, as well as an agreement on the exchange of intellectual property rights, data and classified information. Other areas of agreement relate to transport, mobility, fisheries and governance. All the sectors of the economy recognise and appreciate that there is a deal. However, the deal is considered as being reasonably thin in many areas.

There will be new arrangements for goods and services in terms of trade in which new rules of origin will be applied, relating to the amount of local content associated with producing a good. In order to avoid tariffs and quotas, many manufacturing and food production and trade areas will benefit from cumulation agreements, whereby EU and UK production content can be combined to meet rules of origin thresholds, but these will differ between sectors and not all products will be compliant. There will be a series of qualifications linked to each good in order for goods to qualify for being exempt from paying tariffs or be submitted to quotas. For example, electric vehicles will be tariff-free if they contain at least 40% originating content until the end of 2023 and at least 45% until the end of 2026. Similarly, geographical indications, the names used to define both the origin and the reputational quality of products, such as the Welsh lamb, will continue to be protected.

In terms of services, representing somewhat 80% of the UK economy, the deal is considered very thin and subject to many sectors and member states’ exceptions. It has been agreed to make commitments in various services regarding national treatment and local presence without setting up a subsidiary. They have also agreed on a most-favoured-nation clause, which ensures that if any of the parties give more favourable terms to another country in future, those terms will automatically extend to the UK/EU. Of course, all is subject to a long list of exceptions by member states listed in the annexes. There are special provisions that apply for specific services such as delivery, telecommunications, maritime transport services or financial services market access. Finally, one crucial point in particular for services is the mutual recognition of professional qualifications. The Withdrawal Agreement guarantees the mutual recognition of the EU citizens living in the UK before the end of the transition period. It is agreed that there will be a framework for the mutual recognition of professional qualifications through the Partnership Council. However, the provision of services is subject to numerous restrictions. Short-term business visits are allowed, but independent professionals in order to provide services may still be required to apply for visas and in some cases will have to possess a degree or a certain level of experience to qualify for access. All of these will eventually vary member state by member state.

There are different degrees of alignment and agreement in each area covered by the agreement. Where the UK and the EU may diverge overtime on certain issues, such as on state aid or labour, social or environmental standards, there are the provisions which allow for negotiation, in some cases for arbitration, and ultimately for retaliation, and these provisions differ sectorally or according to the issue.

There are still areas of mutual interest, and initially, UK wanted some areas to be covered by separate agreements, that have been delayed (fisheries) or not being discussed in the document and will have to be dealt bilaterally with each EU member states, including, for example, defence and security or climate change. Both sides’ unilateral decisions will also be supplemented in areas including, for example, financial services equivalence and data adequacy.

In terms of UK regions, the main issue concerns the medium and long-run perspectives of business regarding the likelihood of the scale and the nature of any future divergence on standards regarding state aid or labour, social or environmental standards, and any areas where the future relations are still open to evolution, or changing circumstances. The UK regions which are most dependent on EU markets are also those which are also most exposed and vulnerable to these risks (Chen et al. 2018), especially if complex global value-chains connect them. If investors fear that future divergence is likely and potentially could also trigger retaliatory actions, then business confidence will be weakened in those sectors and regions. This effect appears more likely in regions which are the most dependent on EU markets. Indeed, the exposure of individual regions to Brexit means that the details of the final agreed deal would, in reality, have few implications for the impacts of Brexit for many sectors and places, implications which are primarily due to Brexit itself, and this is especially so for the weaker regions of the UK (Thissen et al. 2020).