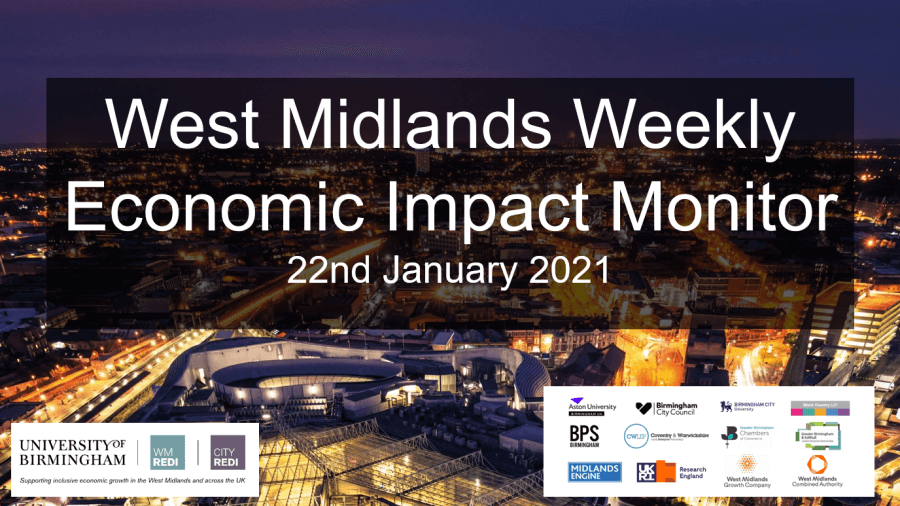 This week we have seen significant changes in the USA with the inauguration of the 46th President; this could signal changing relationships which are yet to be understood. The current lockdown is adding uncertainty to business planning and forecasting, the impacts of the new EU trade deal are continuing to unfold, resulting in demonstrations by the UK’s fishing industry. But the vaccine rollout by the NHS is continuing at pace bringing hope for many and the potential of stabilisation in the situation.