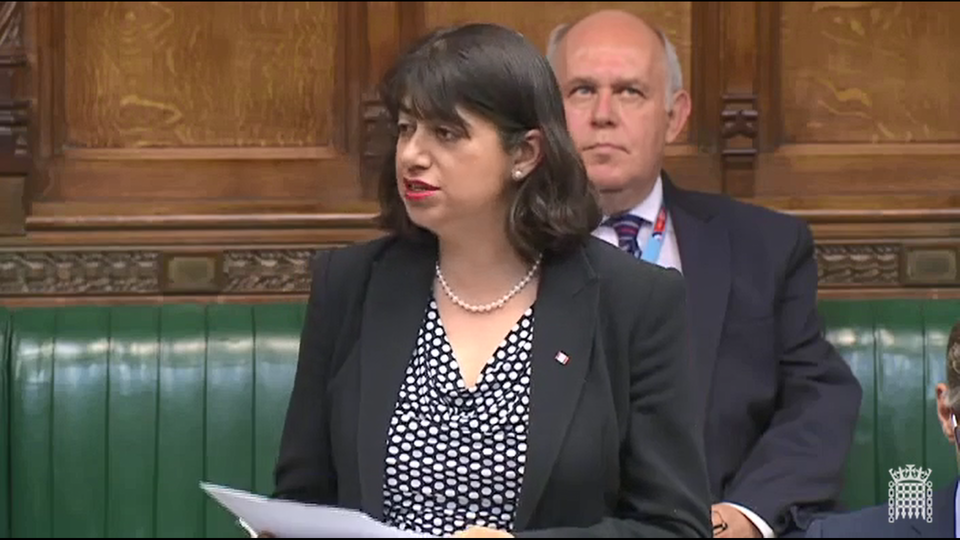 Research led by Professor Raquel Ortega-Argiles, City-REDI, University of Birmingham, was referenced in a House of Commons debate on the 26th April 2018. The research suggests that the UK’s cities and regions which voted for Brexit are also the most economically dependent on EU markets for their prosperity and viability.  These cities and regions are more sensitive and susceptible to any changes in UK-EU trade relations which may arise from Brexit than others and their long-run competiveness positions will be less robust and more vulnerable than others.

Seema Malhotra, Labour MP for Feltham and Heston, quoted the analysis during a debate over customs and borders stating that “Brexit will aggravate, not reduce, interregional imbalances”. You can view the full debate here, City-REDI is referenced at 14:03.

The research project is part of an ESRC funded project, UK in a Changing Europe, and is titled “The Economic Impacts of Brexit on the UK, its Regions, its Cities and its Sectors”. The team consists of researchers from University of Sheffield Management, University of Groningen, Erasmus University Rotterdam, PBL Netherlands Environmental Assessment Agency and  University of Utrecht.

You can find out more details of the project here.