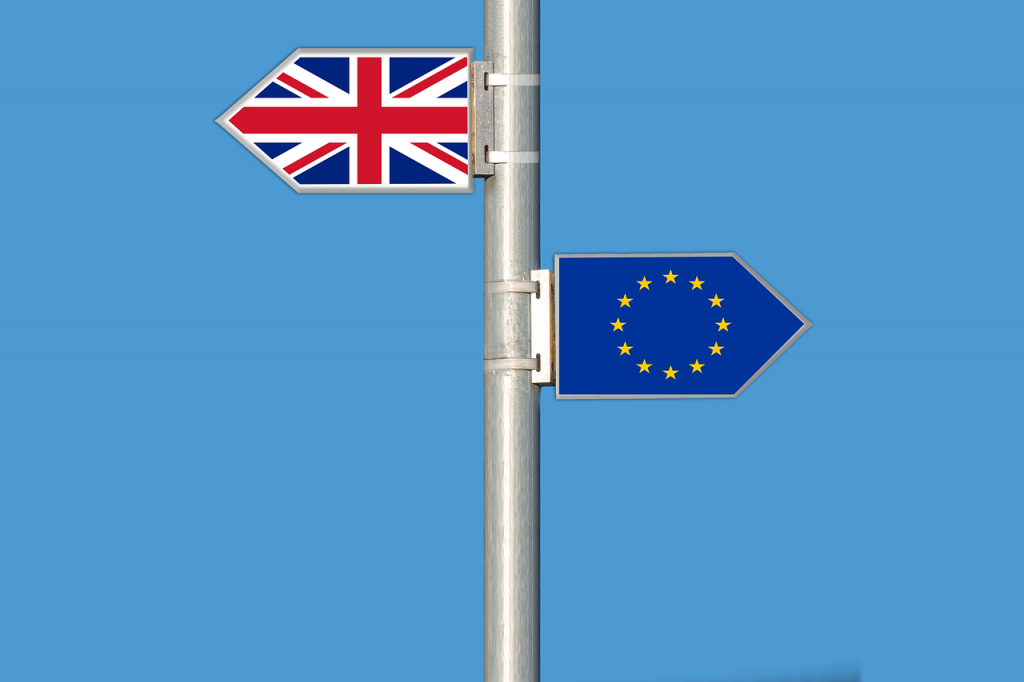 This blog was originally posted on the Birmingham Business School blog.

Europe Day is upon us again and provides an ideal opportunity to reflect upon European integration in the face of Brexit.

The EU, and in particular the European Single Market, has been designed to develop an integrated market for trade in manufacturing rather than in services. This is unsurprising as the emergence of the service economy can be traced back to the 1960s. The emphasis on manufacturing trade is important to the UK, which has a trade surplus of £14bn (as of 2016) in the export of services to the EU, but a trading deficit of £96bn in manufacturing. But, the question is ‘what role do services play in the European single market?’.

From 2004 to 2006, I spent many days in Brussels working with the European Commission on the development of the Services Directive, which was adopted in 2006 and implemented by all EU countries in 2009. The Services Directive was intended to remove the legal and administrative barriers that stood in the way of trading services. But, there are many problems with the Directive. The original vision for a single market in European services was rapidly diluted by politics, and not UK politics, but by concerns over ‘Polish plumbers’ in France. This debate became known as ‘plumber phobia’.

Perhaps more importantly, the ongoing development of a single market in services has been side-lined for two reasons. First was the distraction of the financial crisis in 2007 and the focus on the regulation of financial services and European financial stability. Second is the difficulty of developing a single market in services that are related to language, culture and localised working practices, including forms of local accreditation and certification. It is always worth noting that the ongoing development of the EU Single Market, particularly for services, is continually undermined by the absence of a single EU language and by member states who maintain non-tariff barriers that are designed to protect local firms and jobs. All of this means that the ongoing UK Brexit discussions around continued access to the EU Single Market are really a debate about manufacturing rather than services. Negotiations in the trade of services matters for the UK, but it is always worth remembering that trade agreements involving services are few and far between.

In 2011, I published a paper which was co-authored with colleagues from Spain, Slovenia and Wales. The aim was to explore how many different types of national economy existed within the EU, placing an emphasis on service industries. A key pillar of the EU project is a focus on economic convergence. This raises interesting questions regarding the convergence or divergence that is ongoing between EU member states. The paper identifies that convergence in EU service employment was less intensive than in other economic sectors where it has taken place much faster (i.e. agriculture) or has stabilised around a low level of diversity across an enlarged EU (i.e. manufacturing).

This research shows that there are many types of economy within the EU. This diversity of local and national economies continually undermines the attempt to enhance European integration. The heterogeneity of services across member states is partly responsible for the failure of the EU to develop a fully integrated single market, but this failure is also explained by the more recent focus on political and financial integration rather than economic. The UK joined an organisation whose remit was the development of an integrated customs union and single market rather than an organisation driven by concerns with European integration.

The message for Europe Day is that the EU’s project to develop the single market and to enhance European integration continues, but it is only partially successful. European integration is a long-term project that will take many generations. For the UK, prior to Brexit, the absence of a single market for services across the EU has been a major stumbling block for the continued integration of the UK in to the EU. For the Brexit negotiations services are a major problem. The discussions involving access to the single market concern manufacturing rather than services and for the UK, the danger is in developing an appropriate solution to what can be called the Brexit services trade dilemma.