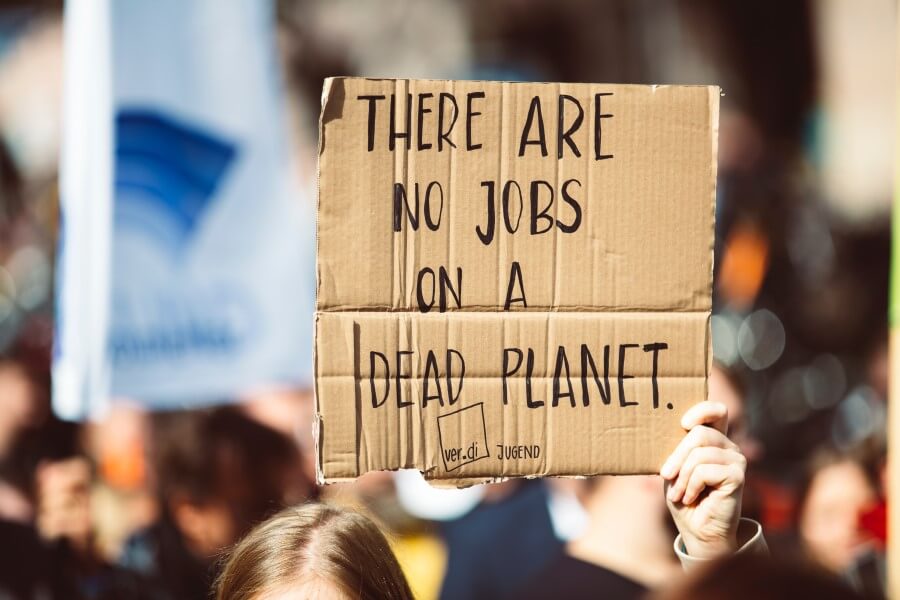 In the week of COP26, Courtney Stephenson explores the plans for green economic transformation in the West Midlands and considers how a new, green economy is an opportunity to place workers at the heart of the industrial revolution.

This week the eyes of the world are on Glasgow, as the city is host to presidents, journalists and activists in their thousands for COP26. This year, the UN Climate Change Conference of the Parties is being hosted by the United Kingdom and kicked off with the sombre accolade of the world’s ‘last, best chance’ to keep the goal of 1.5 degrees of global warming alive. The target, agreed by world leaders at COP25 in Paris in 2019, is one of many global goals, targets, and ambitions that will be debated and lobbied for in Glasgow.  It is essential that measures to tackle climate change and ensure that global temperatures do not increase beyond 1.5 degrees are part of a collaborative global effort. However, the delivery and impacts of these big decisions are often carried out and felt at the local and individual levels.

Industrial Revolution, but make it green

In particular, the development of a ‘green economy’ or ‘green industrial revolution’ will involve significant changes to existing industries and jobs that will first and foremost impact workers and local economies. In the UK, the West Midlands has pledged to be the “home of the green industrial revolution’. Whilst such ambitions are necessary and welcome. It is important to understand what a green industrial revolution means, both at the national and local levels, and the challenges and opportunities this presents. In recent years, a growing emphasis has been placed on improving economic and industrial resilience by preparing industries to shift away from carbon-intensive operations. This will undoubtedly mean significant changes to the way in which certain industries, such as energy extraction, manufacturing and transport, operate and the jobs that exist within them. 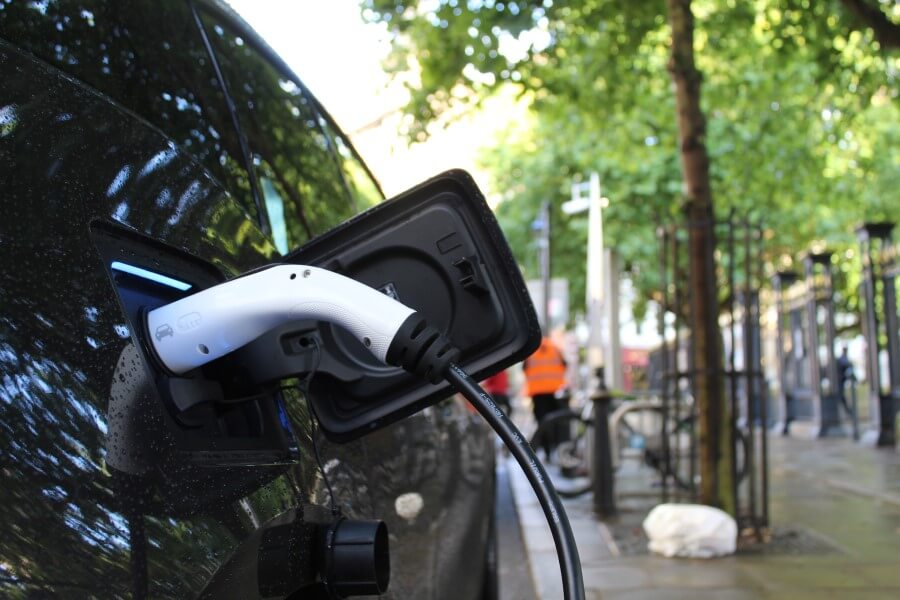 Such a transformative undertaking will be challenging and complex. Nonetheless, it is it also presents countless opportunities for innovation and the skills needed are often already held by workers in relevant, existing industries. Energy workers, for example, are highly skilled and possess considerable knowledge about the specific element of the supply chain they operate in. This knowledge and skills-based can be utilised to transform gas and oil-based energy services into those using renewable energy. At the regional level, energy generation and storage have been identified as a key area in which the West Midlands can spearhead the green economic transformation. The recent energy crisis highlighted the essential need for growth in this sector and is just one example of where the wealth of skills already present within the national labour market can play a central role in the transition towards a green economy. The manufacturing, automotive and logistics industries are all at the heart of the regional economy in the West Midlands and increased national emphasis on ‘green’ alternatives such as electric cars present opportunities to harness existing skills and increase capacity in the local economy to meet demand. Such transformation, however, requires significant investment at both the national and regional levels, as identified by industry leaders. The challenge of securing this investment remains fundamental to realising the potential of the West Midlands to lead the shift towards green industries.

Putting equality at the heart of transformation

The government has set out its plans for a ‘Green Industrial Revolution’ on a national scale. Whilst such ambitions are welcomed, transition to a green economy and decarbonisation of regions such as the West Midlands will take time, comprehensive planning and consultation with residents and workers alike. As well as an opportunity for economic growth and significant climate change mitigation, the green industrial revolution offers the chance for policymakers to engage with workers and ensure that existing inequalities and exploitative working practices do not persist in these new industries.

Ensuring that intersections between green economic transformation, climate change and social justice have been highlighted by many organisations and activists as paramount to delivering a green industrial revolution not only economically robust but is also equitable. The Forum For Global Challenges, hosted by the University of Birmingham in collaboration with local and global institutions such as the West Midlands Combined Authority, seeks to consider such intersections and “catalyse solutions for the challenges of our time”.

‘Green Economy: Imagining a Sustainable Economy’ is one of many topics set to be discussed, indicating the appetite amongst policymakers and institutions to think critically about how economic transformation is constructed. Leadership and discussion of this kind at the local and regional levels will be central to green economies’ form; industries often operate at this level. Local leaders and governing bodies have a comprehensive understanding of how industries in their area operate, what the existing skills base looks like and where there are opportunities for development and regeneration. It is also undeniable that cities have a significant impact on climate change. Therefore, regions such as the West Midlands, with Birmingham at its heart, have a huge role to play in reaching the ambitious targets set by world leaders at summits such as COP26. Local leadership has already been found to be leading the green industrial revolution, particularly in areas such as housing and transport. The West Midlands Combined Authorities ‘Five Year Plan’ to decarbonise the region illustrate the ambition that exists at the local level.

COP26 is undeniably an enormous moment for the future of the planet.  World leaders will make decisions in conference rooms this week in Glasgow that will have a considerable impact on the lives of citizens and workers across the world for years to come. However, work at the local level remains of paramount importance to determine the model that regional economies will assume and just how ‘green’ they will be.

Such work has already begun in regions across the UK, and the West Midlands is no exception.  Several sectors are bursting with skills and potential to drive a green industrial revolution here. The initiative taken by local authorities has demonstrated that leadership comes not only from large climate summits or world leaders; it can and does begin at the local level and individual levels. Ongoing consideration of both the opportunities and challenges climate change presents for a green economy combined with the appetite that exists within local authorities to lead green economic transformation, offers real hope that regions such as the West Midlands can drive big industrial evolution and deliver the radical change that is needed to protect the planet.

This blog was written by Courtney Stephenson, a summer Intern at City-REDI / WMREDI, University of Birmingham.