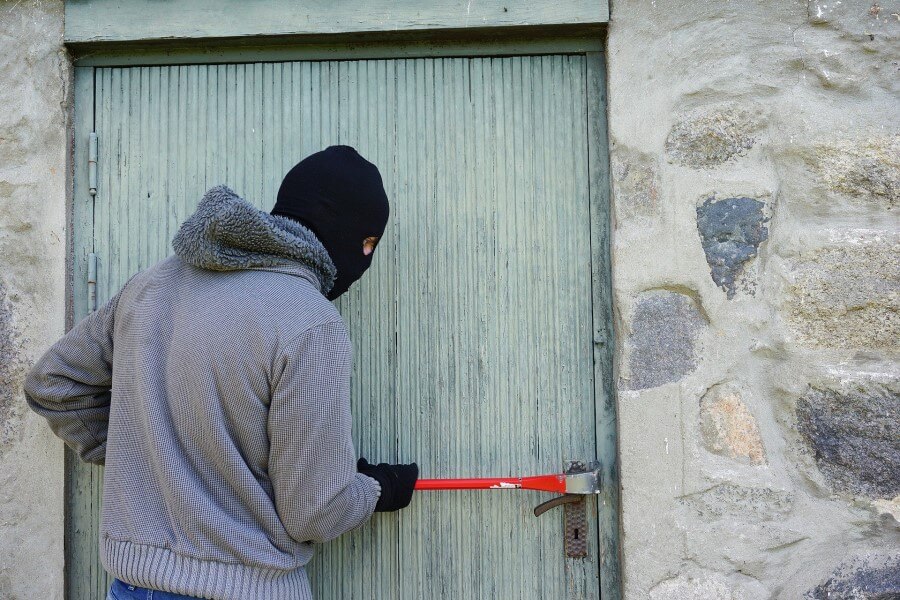 In this blog, Dr Sara Hassan (WM REDI) and Emerzon Somera (West Midlands Combined Authority) look into how crime statistics have changed since lockdown began, and some of the factors that have influenced these changes.

In the wake of the COVID-19 crisis, many speculated changes in crime. These statistics show the impact of COVID-19 on crime reporting which gives an indication of whether crime increased or decreased. It can be noticed that certain crime types have been affected more than others. For example, robbery and theft, violence and vehicle crime are the types where some change in statistics can be noticed. Although there is a total reduction in residential burglary down to 42%, it might be seen that as restrictions are lifted with phased returns to school and work this might see an increase. Similarly, vehicle crimes with most of the offences being theft. However, it might be unlikely for it to return to its normal rates due to more people working from home. Similarly, although commercial robbery has seen a decrease of 6.8%, this too may potentially increase as businesses re-open. Both personal robbery and theft in shops and stalls have seen reductions by almost half since schools were closed, and with retail premises also still closed. Also, increased activity in online shopping, which might continue in the future will have an effect on the overall percentage of total recorded crime.

While in total violent crime has reduced, it is expected that there will be increases as soon as the lockdown is lifted and more people need to travel for work and education. Perhaps, public transport will be most affected by crime. However, it remains to be seen how social distancing measures on public transport which will ultimately reduce the numbers of passengers on each mode can have an impact on the youth violence rates. While domestic abuse has seen a considerable reduction, this can be attributed to lower reporting rates and similarly child abuse.

Below is a summary of key statistics outlined in the report titled “West Midlands Police responds efficiently and effectively to COVID-19 and works in partnership to protect the public of the West Midlands” produced by WMP for the PCC’s Strategic Policing and Crime Board meetings on the 19th May 2020. The full document can be viewed here.

A VCPA investigates the likelihood of an event occurring and evaluates whether crime or demand will likely increase or decrease.

Residential Burglary accounts for 7% of usual Total Recorded Crime (TRC). There was a significant reduction of 42% for residential burglary which is now reflecting 6% of the TRC. With a phased return to school and work, its likely that these offences will slowly rise as the restrictions are lifted.

Commercial Burglary accounts for 2% of the TRC. There was a 6.8% reduction in commercial burglary. There were no significant changes to crime patterns in the last six weeks. There are likely to be an increase in these numbers for businesses as they re-open.

Personal robbery accounts for 3% of the usual TRC where offences have increased, a significant reduction of 53.6% since schools were closed and restrictions were put in place.

Theft Shops & Stalls (TSS) usually accounts for 6% of usual TRC. With almost all retail premises now closed with the exceptions of a few such as supermarkets and the wave of panic buying have subsided as goods become more available in stores and online. TSS has reduced by 47.4%.

8% of the TRC accounts for (Non-DA) violence with injury. Youth violence is 60.9% lower than it was prior to the week commencing 23rd March 2020 and now only contributes to just 2% of TRC. It is believed that the gradual re-opening of schools and educational facilities will impact violence involving young people with more people travelling between town and city centre – there may be an increase in crime on public transport.

Domestic Abuse (DA) accounts for 17% of the usual TRC. Weekly volume of DA has been stable since the beginning of March and only seen a reduction of 4% since the restrictions in movement. The beginning of lockdown saw a considerable reduction in DA however it is currently steadily rising on a weekly basis.

Child Abuse accounts for 5% of usual TRC. Due to the significantly lower level of attendance in schools, referrals from agencies have been lower, therefore the recorded child abuse crime has reduced by 47.7%.

3% of the usual TRC is accounted for by Hate Crime. Since restricted movements began, hate crime reduced by 23.7%. Offending is predominantly in residential areas and a number of these offences are occurring on buses.

Vehicle crime accounts for 11% of the usual TRC. Over the last six weeks, vehicle crimes have reduced by 43% and have remained very low where theft makes up most of the offences.