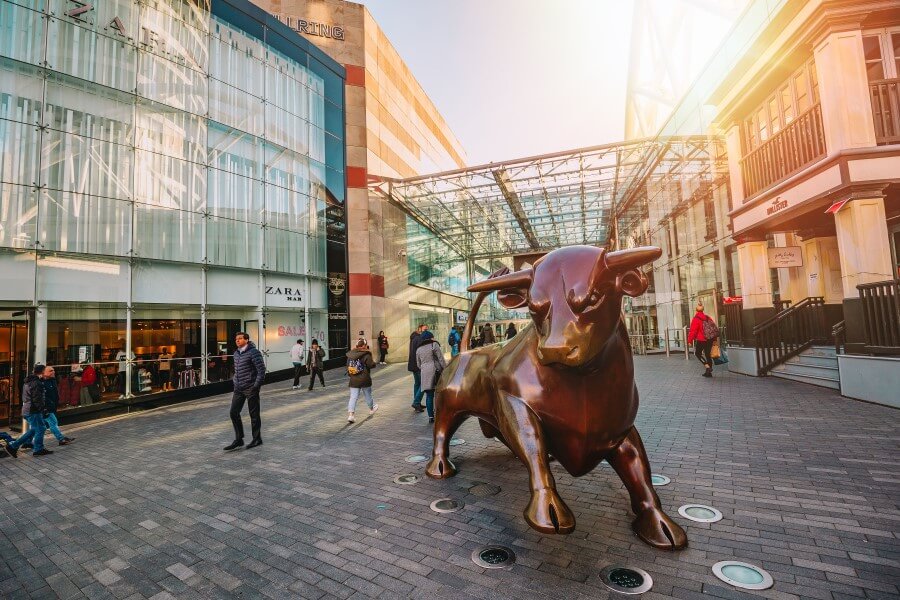 Tasos Kitsos and Raquel Ortega-Argiles discuss some of the key factors that need to be overcome in Birmingham to continue its economic recovery in the post-COVID era.

The annual Birmingham Economic Review is produced by the University of Birmingham’s City-REDI and the Greater Birmingham Chambers of Commerce. It is an in-depth exploration of the economy of England’s second city and a high-quality resource for informing research, policy and investment decisions.

This post is featured in Chapter 1 of the Birmingham Economic Review for 2021, on Birmingham’s economic recovery and resilience following the coronavirus crisis.

During these times, it is impossible to discuss recovery without starting with a disclaimer. At the point of writing, there is widespread optimism regarding the economic fortunes of the country and the city more specifically. The city’s limits have been tested with strong declines in both manufacturing and services and loss of income due to decreases in consumption. As an illustration, we have recently calculated that for every four students that did not come to study in the region, a job was put at risk. However, with hospitality and retail open, confidence and consumption on upward trends and the strength we all found these past 18 months, Birmingham looks set to get back on its pre-COVID booming trajectory.

Responses to an economic crisis

The economic crisis of the pandemic is very different but similar (if possible) to the 2008 crisis. The nature of the crisis is different, as is (to date) the government response to it. The similarities are in the opportunities that both shocks generated to reshape the way we do things, the realisation that the action we take shapes local resilience, and the need to respond to the bigger challenges (Brexit and the Climate Emergency) up ahead. It is vital in our rush to go back to business as usual to remember that business as usual is not sustainable anymore. 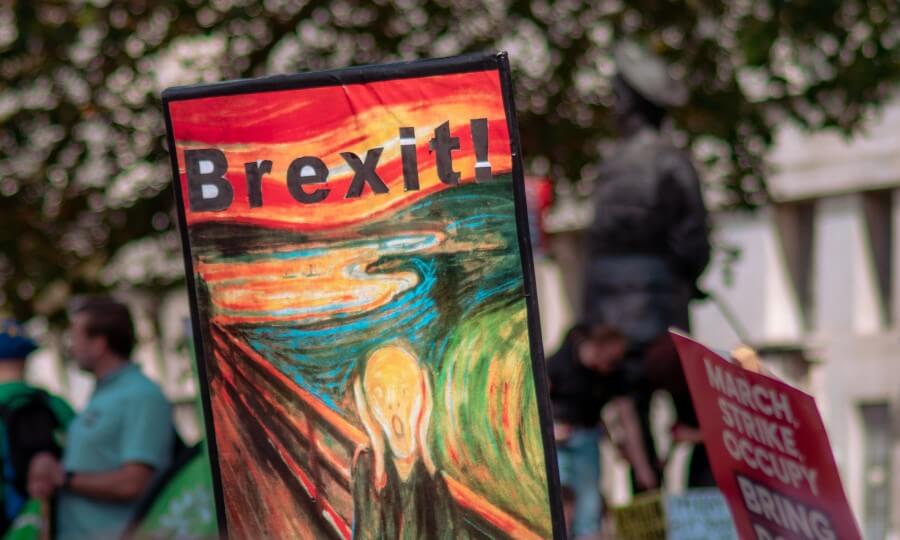 The first challenge is Brexit and the consequences of Britain’s exit from the European Union for the city and the region, including access to funding, skills and talent, knowledge and innovation, and maintaining competitive business and trading conditions. As an example of the impact of Brexit on the regional industrial tissue, evidence shows that the region’s most important industrial assets, automotive, rail and aerospace supply chains, are in a weak position, given their exposure to logistics dependency on the Channel Tunnel and ports in the south-east of the UK. The region’s transport manufacturing firms and their suppliers are heavily reliant on the operations of the dominant regional players such as Jaguar Land Rover (JLR) and Honda. Regarding access to skills and talents, regional automotive, rail and aerospace firms have a high dependency on EU workers, representing around 70% of their labour force. The exposure of the regional supply chain to JLR is critical, given that in contrast to other UK-based manufacturers, it conducts substantial R&D operations and value-added activities in the UK. In terms of the effect of Brexit on the UK regional competitiveness, the evidence shows that the largest impacted industry in the UK is the motor vehicle industry with major competitive vulnerabilities in the regions of the West Midlands, Merseyside, and East Riding. Combined with a small sensitivity to different Brexit scenarios, this implies that the automotive industries in these regions will be severely impacted, irrespective of the nature of the final Brexit deal. In particular, our estimates show that the Birmingham automotive industry faces a 15.8 per cent cost increase due to Brexit-related consequences.

The second challenge is the climate emergency that creates a new reality for societies around the world. In the short term, a lot of the focus needs to be on mitigating adverse weather events whilst medium to long-term adaptation will be needed to decelerate our negative impact on the planet. It is unlikely that fossil fuel dependency and current consumption patterns can be sustained in perpetuity. Cities (as socio-economic systems of individuals, businesses and communities) that will spearhead the efforts to NetZero or similar targets are likely to gain a welfare advantage.  Birmingham has a lot of ground to cover on this front and has advantages it can capitalise on.

Firstly, its unique concentration of higher and further education institutes that produce high-quality graduates and research. Teaching activities ensure a large pool of talent that is renewed with every new intake and graduation. World-class research also warrants that the city is at the forefront of innovation and part of the global avenues of knowledge flows. Secondly, the region’s diverse economic base means an abundance of opportunities for cross-sectoral collaborations that are most likely to generate the radical innovations needed to counter climate change, from creative industries to the space sector, healthcare, automotive and business and financial services. Thirdly, Birmingham has a strong institutional setup that can assist the transition to a greener and more competitive economy. From devolved governance to business support organisations and civil society, the city benefits from an institutional ecosystem that works well together. Increasing the tools at the disposal of this system (devolution of power and funding) can only benefit the city and the region.

Overall, there is an unmissable opportunity for a restart and a rethink of how we do things in the post-COVID era. The challenges ahead find Birmingham in an undesirable position but with all the tools to turn things around. Its unique combination of strong research and governance institutions coupled with its diverse business base allows for optimism that the city and the region can harness the benefits of green innovation and diversification expected to lead the economy in the second half of the century.