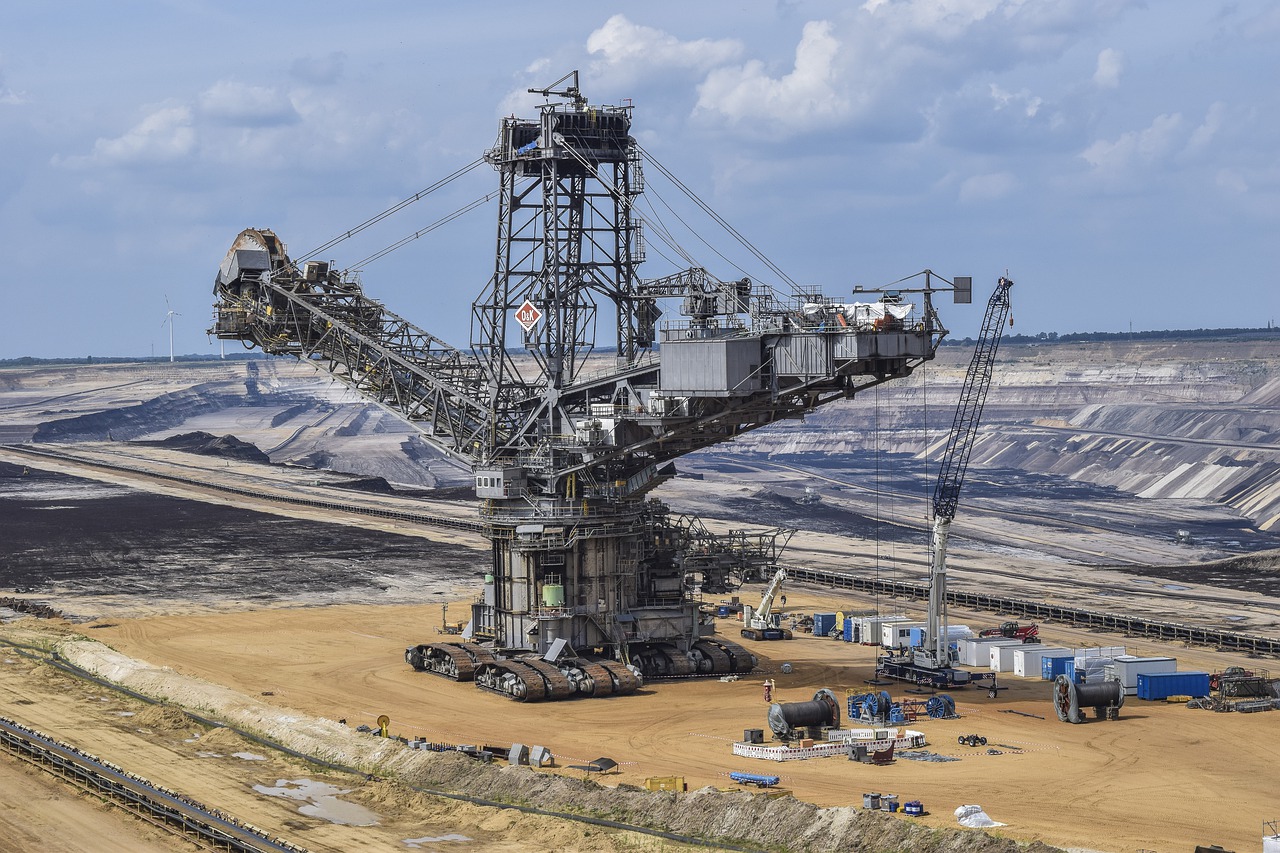 Neoliberal policies have become a major socio-economic development instrument across the world in recent times.

The implementation of neoliberal policies in the Nigerian cement industry in the late 1990s transformed the sector not just so it was viable, but also a major front runner in cement production in Africa.

The changing roles and responsibilities of state and non-state actors in the sector mean that the cement industry has become an inclusive growth hotspot, central to addressing the resource curse often attributed to natural resource-rich economies like Nigeria. Within the two decades of neoliberal transition in the sector, Lafarge-Holcim and Dangote cement have grown to dominate the industry. While Lafarge-Holcim mopped up other local industries in the country, Dangote cement is now established in 16 countries in Sub-Sahara Africa SSA.

Though the implementation of neoliberal policy has revived the sector, it is also said to have positively impacted the lives of the citizens at large by being inclusive. Corporate stakeholders in the sector have been responding to their new responsibilities using different strategies. Although, some of these strategies are commendable as they contribute to the social and economic development of the country; many questions are left unanswered regarding the sincerity and methods of corporate social responsibility (CSR) implementation in the sector.

One of the issues raised relates to the question of whether CSR should be a philanthropic responsibility, despite the government mandating companies to seek a ‘social license’ to operate from host communities through the signing of a memorandum of understanding (MoU).

Another issue is the responsibility of companies to produce sustainable initiatives so that they can positively contribute towards tackling climate change, also taking into consideration the implications that this might have on the communities. Recognising this responsibility, Lafarge-Holcim initiated a flagship public-private partnership project that promotes inclusive growth if implemented as planned. By investing in the environment it is contributing responsibly to addressing climate change issues in the region. The project will also provide job opportunities, especially for local farmers. In turn, this is expected to boost the tax revenue of the government while also boosting infrastructure provision in the region.

The motivation for this partnership between state and national government came from the search for clean fuel, with an aim for 30% of its energy needs being served by renewable sources by 2020. The project means that rural agricultural waste can be used as an alternative fuel in the industry. When in operation, the project is expected to use agro-ecology and agro-forestry approaches to increase food and cash crops productivity, capture carbon, and generate biomass that the company will use for cement production.

Moreover, the project is planned to serve as a vehicle for watershed management and provides an additional 150 million litres of clean water per day, thereby increasing the current daily by approximately 75%.

A key issue about the project is its operationalisation. While the company is a profit-making organisation, the project is still being publicised to raise funds at the Conference of Parties 21 (COP21) held in Paris in 2015, which may delay the commencement of the project and may also lead to its failure due to government inconsistencies. Three years on, there appears to be no significant evidence of the ambitious project’s success, particularly on the side of the citizens, except for corporate and political benefits. The initiative highlights how neoliberal policies can only promote inclusive growth and sustainable development where there exists a sincere and functional government desire.

The Organisation for Economic Cooperation and Cooperation (OECD) identifies three key elements that should be considered in promoting inclusive growth. Of these elements, people and places require significant attention along with the firm in extractive economies like Nigeria. Only when these are sincerely considered and integrated can the dividends of neoliberal policies can yield inclusive prosperity and growth in the so-called giant of Africa.

This blog was first posted on the Birmingham Business School Blog.