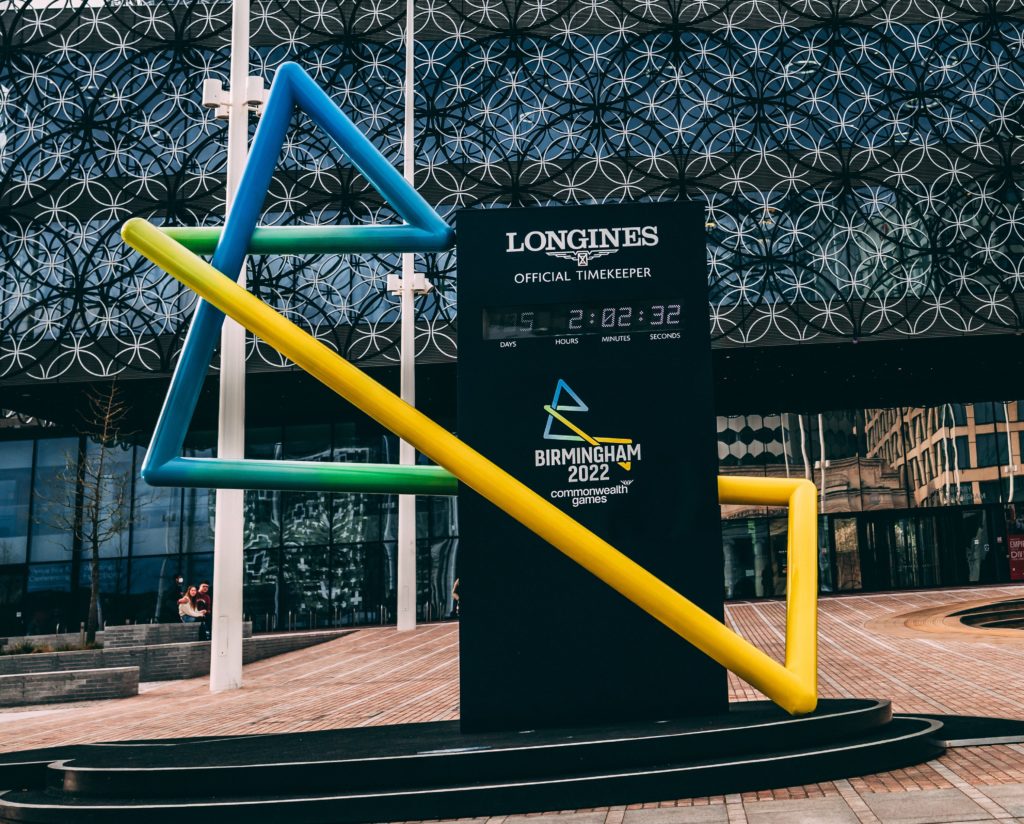 Cities such as Birmingham— which is vibrant and diverse with a young population —are constantly seeking catalysts for economic, social, and environmental renewal. A quick look at Birmingham’s history reveals its passion for sporting event hosting: the 2022 Commonwealth Games, the 2003 and 2018 Athletics World Indoor Championships, the annually staged All England Open Badminton Championships, and a bid (unsuccessful) to host the 1992 Summer Olympics.

Birmingham has progressed to hosting relatively large-scale sporting events. Supported by £778 million of public investment, the Birmingham 2022 Commonwealth Games (CWG) will host over 5,000 athletes from 71 countries, welcome between 500,000 and 1 million visitors, create 35,000 Games-related jobs and opportunities, and award more than £350 million in contracts for the delivery of the Games.

The point to make is that the Birmingham 2022 CWG is not an end in itself. Instead, it marks Birmingham’s transition to hosting larger scale, higher-profile events. As indicated clearly in the Birmingham 2022 Legacy plan and the official Games website, the intention is to ‘win future event bids’ and to ‘use the Games to send a clear message that Birmingham…is open for businesses’. In other words, Birmingham is likely to host more sporting events, and this might happen sooner than expected. 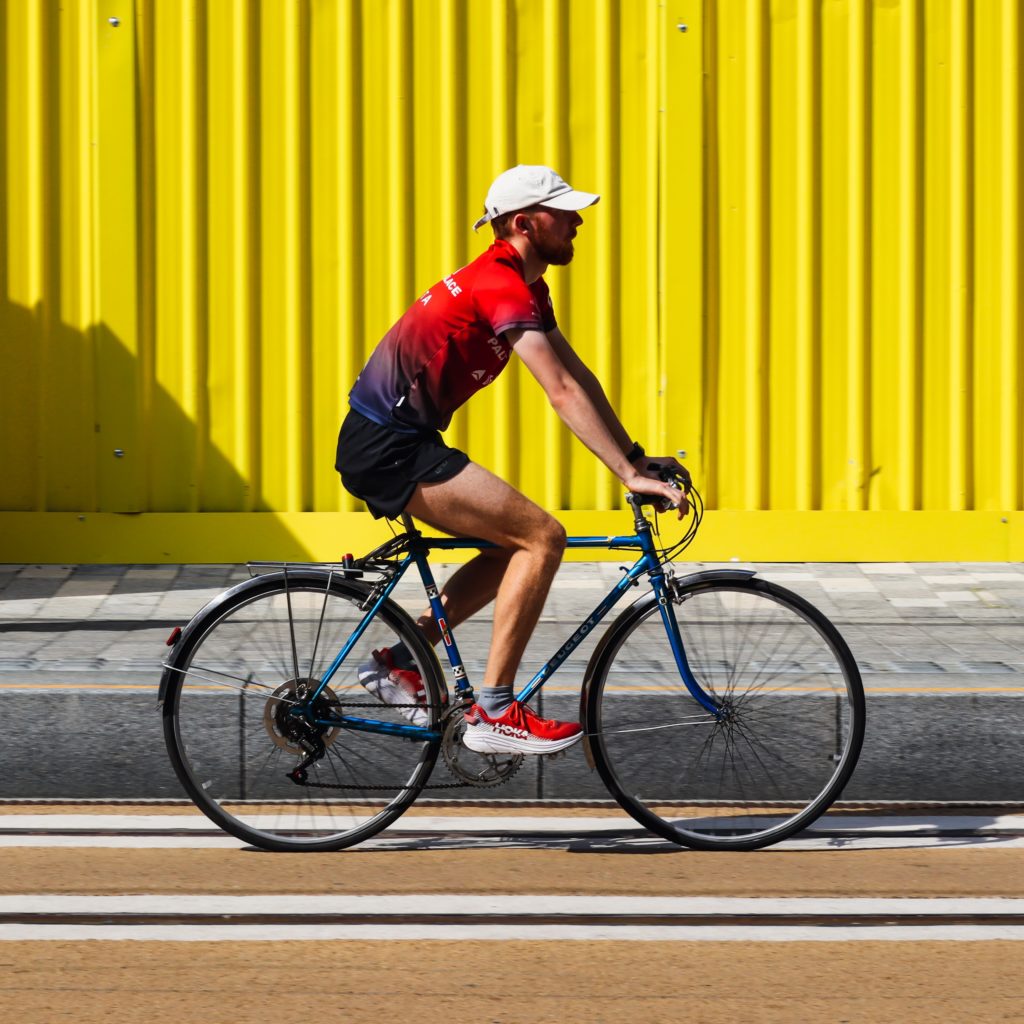 The question is ‘What is in major sporting events for local businesses?’

Research evidence from major sporting events revealed that, although positive economic impacts are likely (albeit short-to-medium term) for the hosting nation, benefits do not necessarily flow to host communities (Majunda & Mehta, 2010). Two key messages may be taken from past experience:

(1) The government and local authorities must develop strategic plans to leverage business opportunities associated with the Games at all stages of event hosting—before, during, and after the Games.

(2) Local businesses must proactively engage with the event to maximise the economic impacts.

For the Birmingham 2022 CWG, the Games legacy plan suggests that the Games have been embedded into broader regeneration strategies and leveraging efforts to achieve economic benefits from the Games have already been evidenced (partly) in the form of legacy programmes designed to achieve economic impacts (of which the most noteworthy is the £23.9 million Business and Tourism Programme). However, sustainable, long-term economic development, in terms of business opportunity creation, employee skills enhancement, and business environment improvement, remains crucial for the host community after the Games.

Two false assumptions should be corrected regarding the CWG-related opportunities for local businesses. The first is that ‘the CWG will be hosted in 2022, and opportunities will therefore be likely to present themselves only next year’. Although the CWG is an 11-day sporting event, its scale, the extensive preparation required, the Games delivery, and legacy ambitions mean that opportunities for engagement by local businesses are not limited to July 2022; these opportunities exist right here and right now. For example, according to the Birmingham 2022 procurement update, more than 80% of the value of Games contracts has already been accounted for on the Games procurement portal in 2021. 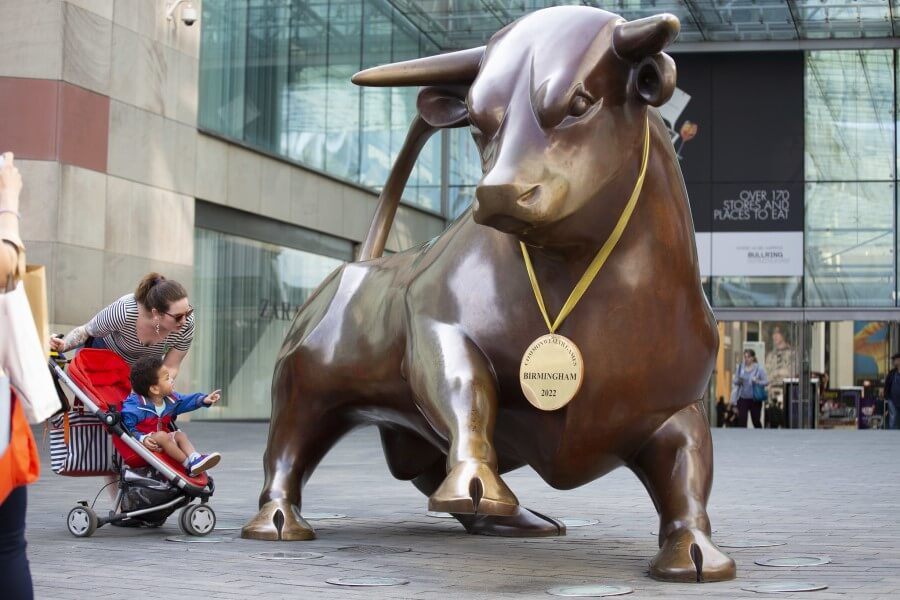 A second false assumption is that ‘because the CWG is a sporting event, the associated business opportunities will be more relevant to sports enterprises’. The Birmingham CWG promises business opportunities in a range of sectors, which are likely to benefit from improvements to transport and infrastructure, events such as the Queen’s Baton Relay, projects such as the Perry Barr regeneration, cultural festivities, and the anticipated demand in the hospitality industry during the Games. Legacy programmes on offer (designed to achieve economic impacts) encompass six general areas of opportunity with which local businesses can potentially engage:

Routes to engage with the Games have been carved. Local businesses must change their mindset toward the CWG and associated business opportunities to capitalise on the opportunities that the Games provide.

Learning from past experience, the research conducted in the East Midlands during the London 2012 Games has suggested that businesses are likely to become ‘fitter for the future’ and to compete successfully for contracts relating to subsequent sporting events as a result of their experience with major sporting event procurement processes (Chen & Henry, 2012 Compete For Programme Evaluation Report for Leicestershire [Internal report: unpublished], Loughborough University). Studies have also suggested that businesses can gain from the networks and partnerships developed as a result of the Sydney 2000 Olympic Games (O’Brien & Gardiner, 2006), the Manchester 2002 Commonwealth Games (Smith & Fox, 2007), and the Glasgow 2014 Commonwealth Games (Clark & Kearns, 2016).

Hence, it seems clear that a stepping-stone or springboard effect can be achieved whereby event hosting enables local businesses to win and bid for future contracts related to cultural and sporting events. To benefit, local businesses must initially engage with more immediate (sporting) events to facilitate future benefits.

This blog was written by Dr Shushu Chen, Lecturer in Sport Policy and Management, University of Birmingham.