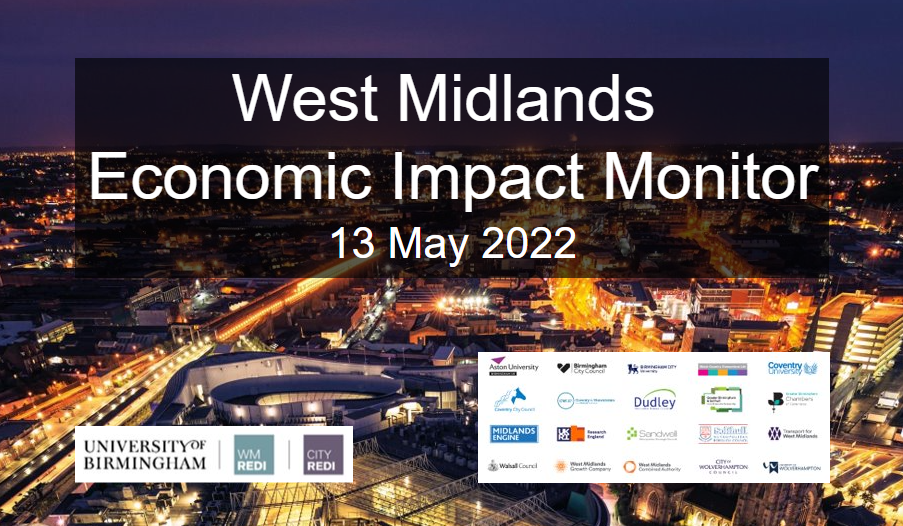 High inflation rates are combining with slower economic growth. The rising cost of living remains a key concern. These trends are partly fuelled by war in Ukraine, with geopolitical tensions heightening as Sweden and Finland sign new security deals with European allies. Regionally, the West Midlands Business Activity Index has decreased. But the picture is mixed. The cost of doing business crisis is causing continued concern for business and is leading to severe financial impacts for some. Yet there are other reports of relatively high confidence within the region’s business base and investment markets, particularly buoyed by the lack of Covid-19 restrictions and future growth prospects.

Universities and levelling up