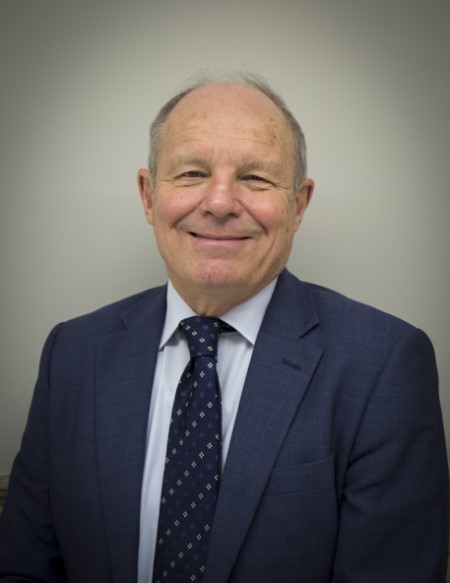 I have joined City-REDI / WM REDI with the principal purpose of building a network of research-intensive universities focussing on their role in city and regional development having led research, policy and practice in this area locally, nationally and internationally over several decades.  My work on this theme started in CURDS in the 1980s where one of our themes was the geographical dimension to business research and innovation. We contributed to establishing support for innovation in less developed regions as a strand in EU and latterly UK regional policy and which included the role of universities in shaping regional innovation systems. A new Vice-Chancellor at Newcastle University and the establishment of the Research and Development Agencies (RDAs) led me to become Deputy Vice-Chancellor with responsibility for translating this research into practice. One of my tasks was to shape the policy environment within which the university was acting so I took on the role of advisor to the Organisation for Economic Co-operation and Development (OECD) overseeing 40 reviews in this field and subsequently producing a practical guide for the European Commission.

A key strand in this endeavour has been the need to support the role of universities working with their communities in ‘place-making’ in the round. This was first recognised in a report which CURDS did for the then UK Committee of Vice-Chancellors and Principles (CVCP and precursor to UUK),  on Universities and Communities as an input into Lord Dearing’s Review of higher education in 1996. The Review recognised that many universities, like Birmingham, established in the 19th Century to serve the needs of their communities were at the time no longer deeply engaged with their cities and regions. A new Labour Government in the noughties Government responded by designating six ‘cities of science ’ to be built around universities like Birmingham. I was elected chair of the group. The theme of the civic role of universities was championed by  NESTA who invited me to write a ‘provocation’ Re-inventing the Civic University in 2009. I subsequently followed this up with a book on The University and the City (looking into the university from outside) and another on The Civic University: The Policy and Leadership Challenges (looking out to society).  Both would not have been possible without my experience in university management as well as research.

Post the financial crash and the implementation of the Higher Education Act and the current fees regime it became apparent to many people inside and outside higher education that universities could be key ‘anchor institutions‘ in their communities, filling gaps arising from local government austerity and connecting these places to the global arena. This discourse informed the establishment of the UPP Foundation Civic University Commission, headed by Lord Bob Kerslake and to which I was appointed  Vice-Chair.

Our final report “Truly Civic: Strengthening the connection between universities and their places” in February 2019 examines the important role that Universities have in the economic, social, cultural and environmental wellbeing of the places in which they are located. Since the release of the report, 55 Universities have signed a statement committing their institutions to develop a Civic University Agreement co-created with their local stakeholder and I have co-authored a guide to developing Civic University Agreements, which expands on the four driving principles signed up to by Vice-Chancellors:

The universities preparing Civic University Agreements are a diverse set of institutions in an equally diverse set of places. To support this network, the UPP Foundation, with additional support from the Carnegie Foundation, the Department for Education and the Arts Council has agreed to fund a network hub to facilitate knowledge sharing and peer review. Within this network, the large civic universities like Birmingham and the wider city regions in which they situated are a distinctive subgroup. They are operating in the context of rapidly evolving territorial governance framework around devolution and mayoral authorities, a political commitment to ‘levelling up’  public investment in research and innovation to regions outside the South East and to support  ‘towns’ ( many of which are in the sphere of influence of the universities in big cities).

So with the support of colleagues in City-REDI and linked to the work of WM REDI, I hope to be co-ordinating a ‘universities and regional cities network’ composed of the classic big civic universities across the nations of the UK to run alongside and, where appropriate,  support the Civic University Hub. With the UK perspective in mind, I am delighted that Des McNulty, Assistant Vice-Principal – Economic Development and Civic Engagement) at the University of Glasgow will be able to join us in developing the network. Our aims are to:

To conclude, I am delighted to be joining a team deeply imbued with an ethos of connecting research to policy and practise, to working together to serve society and to supporting the public role of their university.

This blog was written by John Goddard, Professor of Universities and Cities, City-REDI / WM REDI, University of Birmingham.