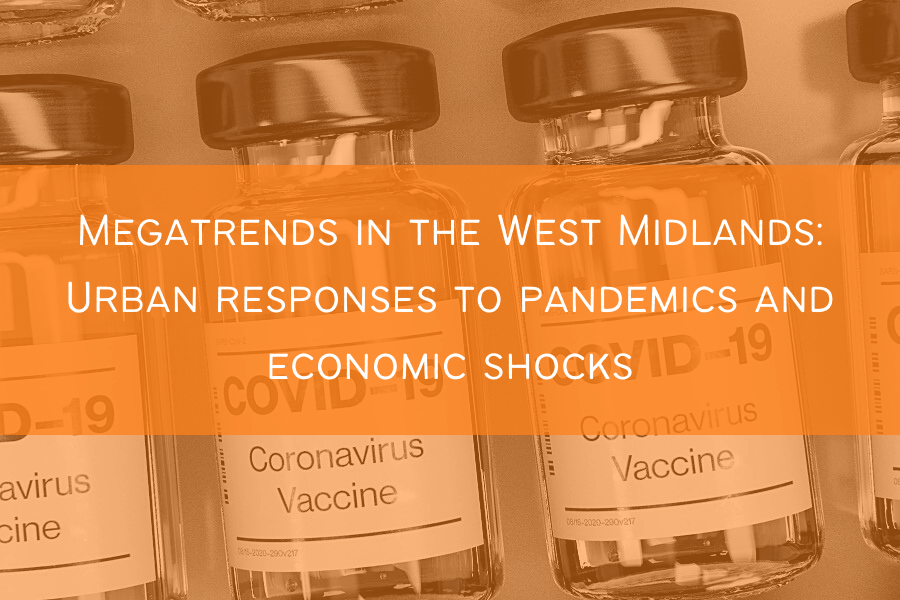 How do pandemics affect society?

This piece opens by considering the impacts of diseases, starting with the Black Death of the fourteenth century, which is credited with breaking down feudalism (Castor, 2001). It considers the erosion of trust as a long-term impact of the 1918-20 Spanish flu pandemic (Aassve et al., 2020). It then introduces the AIDS pandemic in the early 1980s that has disproportionately affected marginalised communities and developing countries (Bonuck, 1993; Stover and Bollinger, 1999; Barnett et al., 2001). These case studies put Covid-19 in context and show the typical effects of pandemics. For brevity’s sake, other pandemics such as SARS, avian flu, swine flu, and smallpox are not considered here, but they also demonstrate the importance of preparedness, international collaboration, and evidence-led responses.

The impacts of the economic crisis and sudden spikes in inequality are presented with reference to post-2008 Athens, drawing parallels with interwar Berlin and Vienna. Rapid growth in inequality, combined with low trust in institutions, can lead to political instability and existential threats to democracy. The article then presents Aberdeen, a city that has been hit hard by the collapse in demand for oil since 2014. This example demonstrates the importance of diversifying local economies, developing long-term strategies, and investing in social and physical infrastructure for greater resilience. The piece closes by reflecting on lessons for the future. 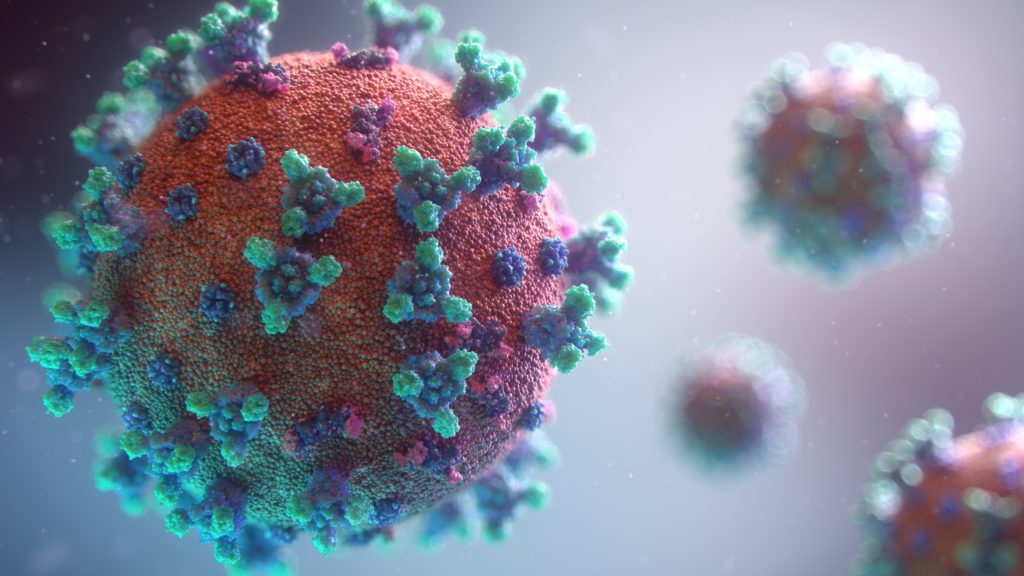 The Black Death was one of the defining events of medieval Europe. Causing between 75-200 million deaths, it rocked the continent and this ‘population shock’ left a new world in its wake (Jedwab et al. 2020). There were long-term impacts on urban development and population growth, structural changes in national economies owing to major labour shortages, and the growth of hostility towards ‘outsiders’, particularly Jews (Cantor, 2001). Covid-19 is not on the same scale as the Black Death, and medical science has progressed far since then. However, this experience alerts us to the possibility that the fear unleashed by pandemics can trigger underlying authoritarian predispositions among segments of the population, leading to the scapegoating of minorities (Haidt, 2012). We see the potential for this already with tropes about “bat soup” and anti-Chinese racism in the context of Covid-19 (Fernando and Mumphrey, 2020; Taylor, 2020).

The pandemic that has been most referenced in relation to Covid-19 is the Spanish Flu of 1918-20, which originated in Kansas (Ott et al., 2007). As of now, mandatory closures of schools, bars, and restaurants were introduced, with libertarian protestors decrying public health orders to wear face masks as “big government” overreach (Hauser, 2020). This pandemic claimed the lives of 50-100 million people. Research shows that areas that took swift action to enforce social distancing and other non-clinical interventions saw lower overall excess mortality (Ott et al., 2007; Lilley et al., 2020). Premature relaxation of measures also led to second waves which far outstripped the first in their intensity (Wheelock, 2020). Crucially, the social disruption of the pandemic undermined trust and constrained future economic growth, with damaging implications for society in the following decades (Aassve et al., 2020). This calls for greater emphasis on measures to rebuild trust in institutions after the Covid-19 pandemic, especially given that trust has already been much eroded in Britain over the past decade (More in Common, 2020). 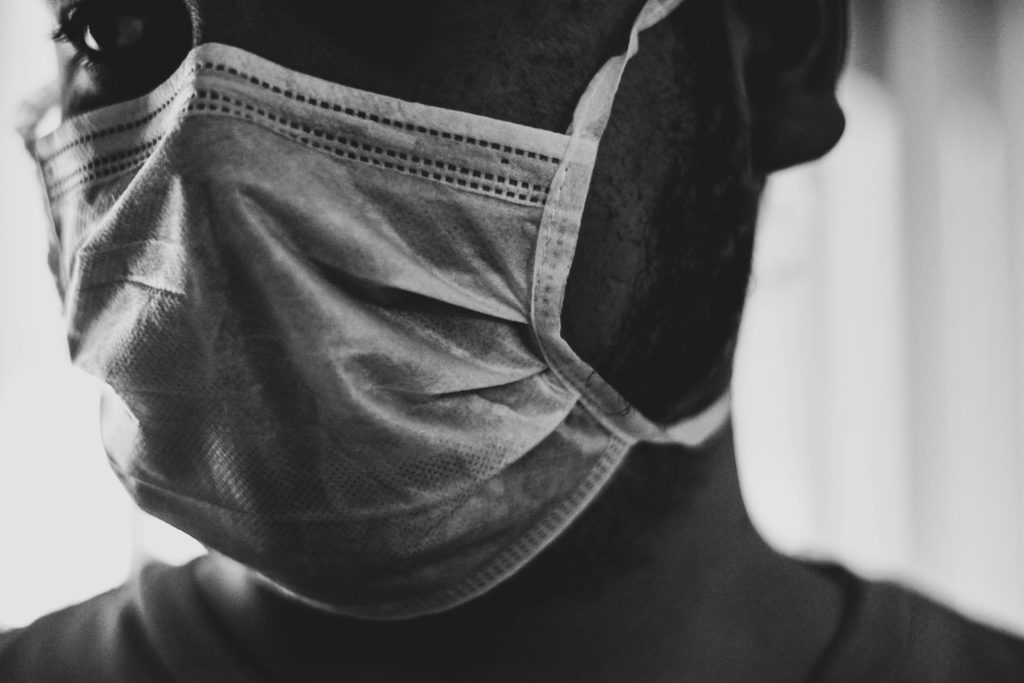 There is another ongoing pandemic that has claimed the lives of 33 million people since the early 1980s (UNAIDS, 2020). AIDS disproportionately affects marginalised populations – gay men, trans people, drug addicts, sex workers, and black people in Western countries, and up to one-quarter of the entire population in sub-Saharan African countries such as Eswatini, Lesotho, and Botswana. The efforts to research a vaccine for Covid-19 are a reminder that humanity can achieve remarkable results quickly and gives hope that such efforts can be applied to other diseases. AIDS demonstrates how pandemics disproportionately affect vulnerable groups and operate on a global scale. In parts of some African countries, the impact of AIDS is so severe that it undermines the potential for local economic development (Stover and Bollinger, 1999; Olakunde et al., 2020). As such, responses to pandemics ought to be global in nature, for ethical reasons, to help end aid dependency, and to ensure that Covid-19 is eradicated before it can mutate and increase in lethality.

At the time of writing in February 2021, the UK has recorded one of the world’s highest death rates from Covid-19 (Johns Hopkins, 2021) and experienced the deepest economic contraction of any Western nation (Walker, 2020). While there are optimistic hopes for a return to growth in 2021, these are contingent on the successful rollout of vaccines and ending the lockdown. There is potential for further contraction ahead, especially with the effects of Brexit beginning to be felt. In January 2021, British exports to the EU fell by 68%, with exporters naming increased bureaucracy as a major barrier to trade (Reuters, 2021). Given that the EU accounts for 43% of the value of UK exports (Ward, 2020), there will be significant negative pressure on GDP if trade disruption continues, with the potential for a more long-term recession.

Prolonged economic contraction often leads to growth in poverty, distrust in institutions, and increases in frustration. This was demonstrated in the Greek economic crisis of 2009-2018, which was triggered by the Global Financial Crisis that dramatically increased the country’s budget deficit and public debt. Owing to rules governing membership of the Eurozone, Greece was unable to take the classic response of devaluing its currency. A series of harsh austerity policies implemented by the “troika” of the European Commission, ECB, and IMF further weakened the country’s economy and precipitated the growth of both SYRIZA, the Coalition of the Radical Left, and the far-right Golden Dawn party, which was recently outlawed for murdering an anti-fascist campaigner. Athens itself is degraded by the crisis, and there has been a rise in the number of buildings occupied by radical groups in the city (Arampatzi and Nicholls, 2012; Dalakoglou, 2012; Raimondi, 2019). For those who believe the UK is immune to such possibilities, the rise of left-wing populism in the form of Corbynism, support for the right-wing populism of UKIP and its reincarnations, and the murder of Jo Cox MP by a fanatical Brexiter serve as a cautionary warning.

Cities without a diversified economic base are vulnerable to sudden economic shocks. Birmingham has already been through such a shock from the late 1970s as its industrial base collapsed, particularly in automobile production. Between 1981 and 2013, the city lost 300,000 manufacturing jobs (Swinney and Thomas, 2015). Over this period, the West Midlands fell from being one of the UK’s wealthiest regions to its second-poorest (O’Farrell, 2020).

Aberdeen is a city whose fortunes have been founded on the North Sea oil boom since the 1970s. The collapse in oil demand since 2014 hit the city hard, with prices falling by more than 70 per cent in a short space of time (Thøgersen, 2016). While Stavanger, the other oil capital of the North Sea, had the world’s largest sovereign wealth fund to fall back on (Price, 2013), the British government has not saved its oil windfall, using it instead to fund tax cuts (Hawksworth, 2008). The experience of Aberdeen points to the importance of diversifying local economies and taking a more long-term approach toward economic policy. 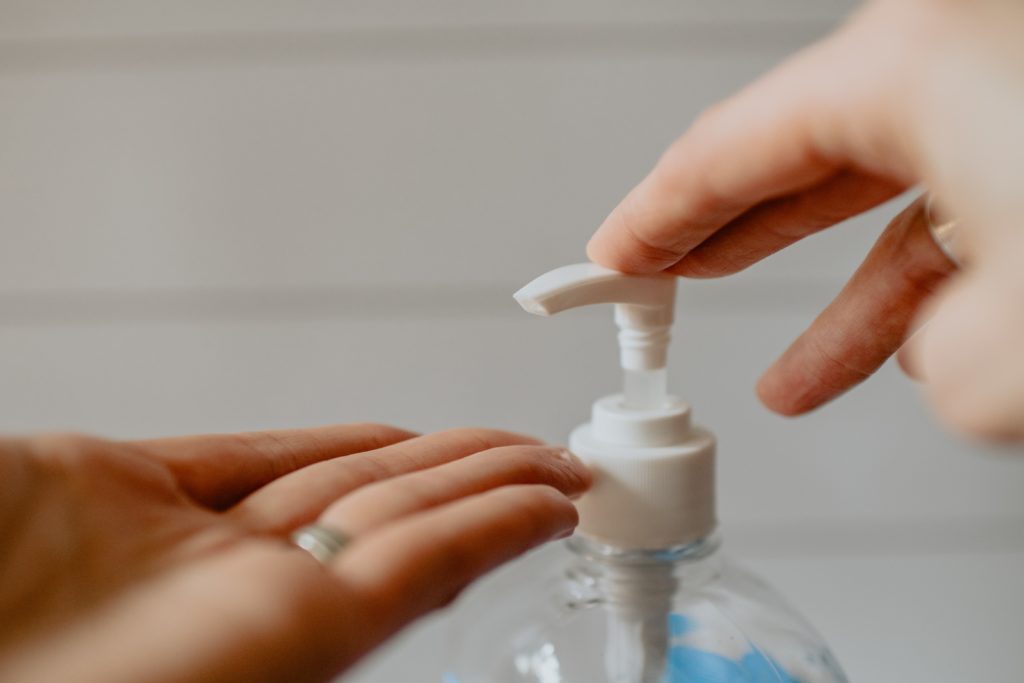 The collapse in demand for oil significantly depressed Aberdeen’s property market (Smith, 2019). A quarter of all jobs in the area are linked to oil and gas; a 35% contraction in the number of jobs supported by the industry between 2014-18 thus undermined Aberdeen’s economic stability (Aberdeen City Council, 2018). The city responded by seeking to diversify its economic base towards life sciences, digital, energy, and food and drink, along with investment in infrastructure and redevelopment of the city centre (Cockburn et al., 2013; Aberdeen City Council, 2015). While the pace of change has been slow, these interventions had begun to bear some fruit before the onset of Covid-19. After a contraction of 11.8% of GDP between 2014 and 2016, economic decline stabilised with a fall of 0.9% in 2017 (Aberdeen City Council, 2019). This is a long-term challenge to wean Aberdeen off its dependence on oil, especially given the negative environmental impacts of fossil fuels. The lack of establishment of a sovereign wealth fund, contrary to the case of Norway, is indicative of the failures of strategic planning.

Aberdeen did not have a coordinated industrial strategy for the development of its oil industry and has far less collaboration between institutions across the city than Stavanger. Interestingly, a comparative study of the innovation systems in the two found similar levels of international economic competitiveness. Based on this, researchers suggest that differences in local innovation systems may be associated with similar long-term outcomes (Hatakenaka et al., 2011). This conclusion challenges contemporary policy narratives in favour of local industrial strategies and university-industry collaborations. However, much other research finds that strategies are effective in enhancing economic output, particularly in “left behind” regions, through applying local knowledge and adapting to specific strengths and weaknesses on the ground (Berry, 2018). This suggests that government-led industrial strategies are one potential solution, but that in other cases the private sector can also be effective at developing a local specialisation cluster without government intervention.

This blog was written by Liam O’Farrell, Researcher, University of Sheffield, and a City-REDI Associate.