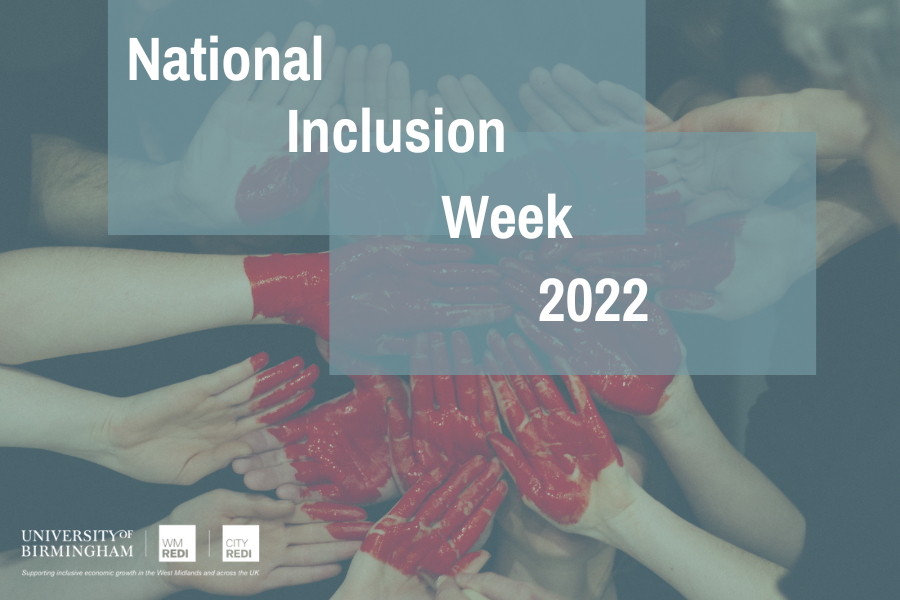 Discrimination in the workplace is a problem for businesses as an individual being discriminated against could be under-employed, resulting in a reduced talent pool for the company if they recruit or promote someone who is less able to do the job. At the same time, inequality in the workplace has a negative effect on the social well-being of those who are discriminated against and a much broader effect on the national economy. According to ONS analysis on pay gaps by ethnicity, many ethnic groups – including Bangladeshi, Pakistani and Arab ethnic groups – consistently earned less from 2012 to 2019 than those of White British ethnicity over the same time period (Figure 1).

The ethnicities shown in Figure 1 are for the 2019 period and are sorted in descending order from top-left with the biggest pay gap to bottom-right with the smallest pay gap. It means that on the top-left of this panel we see the ethnicities with the widest positive pay gap who earn less compared to the White British and in the bottom right we see the ethnicities with the widest negative pay gap who earn more than White British. As the data shows, from 2012 to 2019, there was a negative pay gap for those of Chinese, White Irish, White and Asian, and Indian ethnicities. This suggests that they earn higher median hourly pay than those of White British ethnicity. Many other ethnic groups including Bangladeshi, Pakistani and Arab consistently earned less than those of White British ethnicity over the same period.

To reduce inequalities in the workplace and protect people from discrimination, the government implemented The Equality Act 2010 which states that discrimination or unfair treatment based on certain personal characteristics such as race, age, sex, and others is against the law in almost all cases.

Regression analysis designed as Difference-in-Difference regression model analyses the effects of the Equality Act 2010 on the personal incomes of ethnic minorities. This analysis utilises data from the Understanding Society survey to design a pooled cross-section regression model and tests if the personal incomes of ethnic minorities changed after the Equality Act 2010 because of reduced discrimination in workplaces. 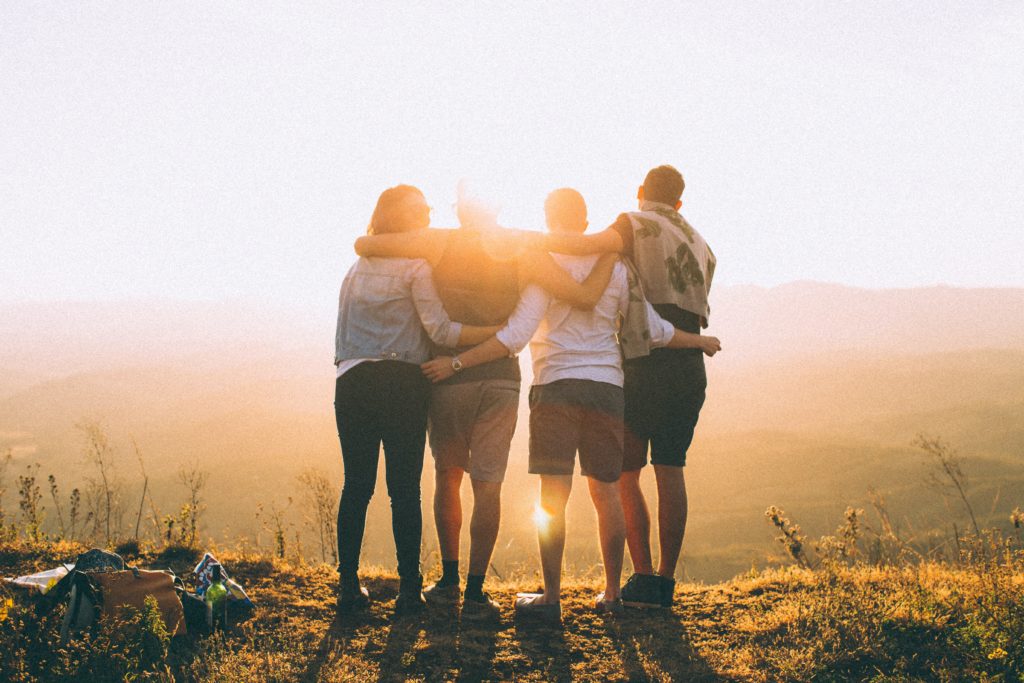 The findings of this regression analysis showed that:

Visit the project page to download and view ‘Equality Act 2010 effects on income of ethnic minorities.

The estimates of this analysis should be treated with caution as being accompanied by low accuracy and broad confidence intervals caused by high variability of self-reported data.