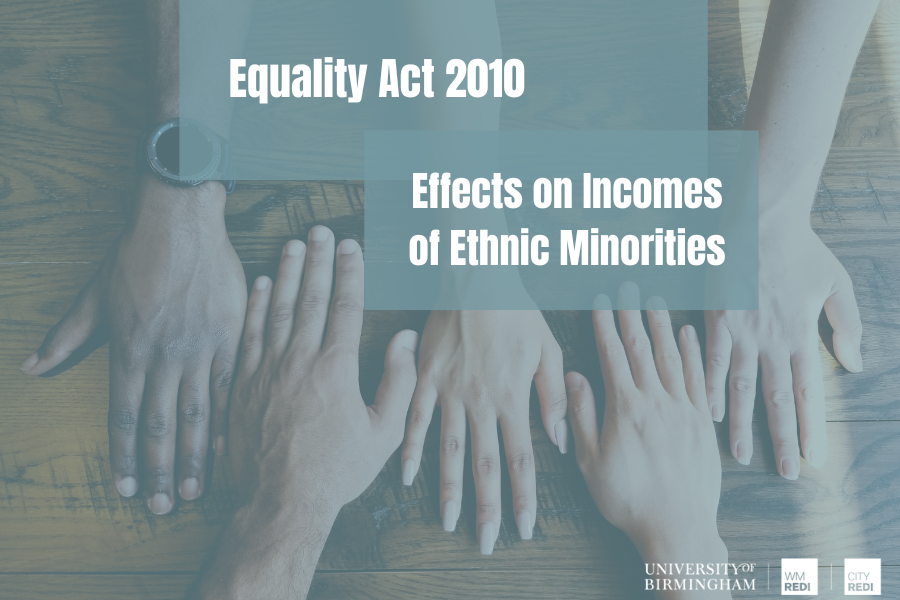 Discrimination in the workplace is a problem for businesses as an individual who is being discriminated against could be under-employed, resulting in a reduced talent pool for the business if they recruit or promote someone who is less able to do the job. At the same time, inequality in the workplace has a negative effect on the social well-being of those who are discriminated against and a much wider effect on the national economy.

According to ONS analysis on pay gaps by ethnicity, many ethnic groups – including Bangladeshi, Pakistani, and Arab ethnic groups – consistently earned less from 2012 to 2019 than those of White British ethnicity over the same time period.

To reduce inequalities in the workplace and protect people from discrimination, the government issued The Equality Act 2010 which states that discrimination or unfair treatment based on certain personal characteristics such as race, age, sex, and others is against the law in almost all cases. 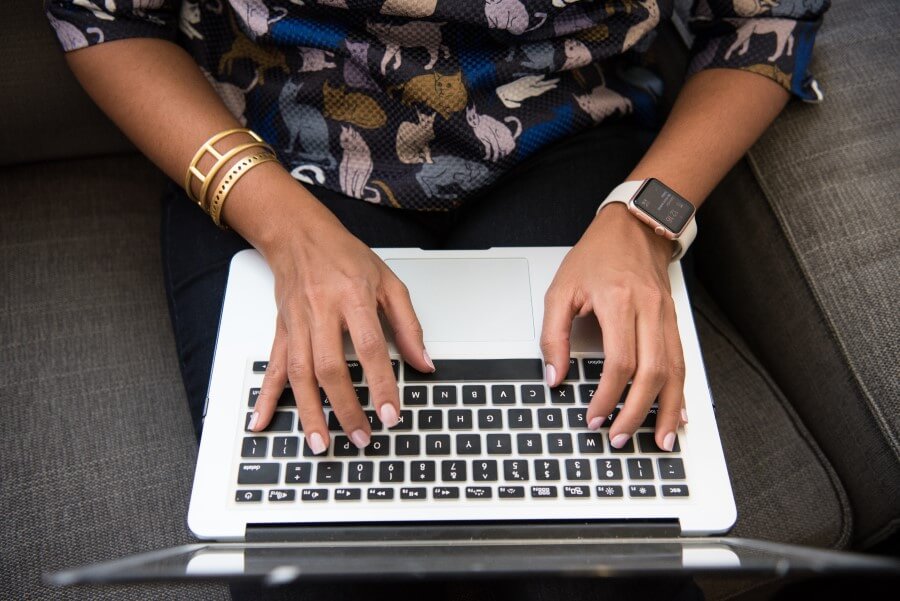 This analysis aims to determine the effects of the Equality Act 2010 on the personal incomes of ethnic minorities and utilises data from the Understanding Society survey to design a pooled cross-section regression model. The hypothesis tested is that the personal incomes of ethnic minority people will rise after Equality Act 2010 because of reduced discrimination they face in workplaces. So, the question examined here is:

As a baseline dataset, we used the Understanding Society Survey, particularly Wave 01 and Wave 03. The choice of waves was determined by the design of the analysis as fieldwork for Wave 01 happened in 2009-10 and reflects the situation before the Equality Act 2010 was introduced while Wave 03 with data collected in 2011-2013 reflects the situation after the Equality Act 2010. The actual regression analysis was run on a subset of Understanding Society survey data which included employed respondents between 16 and 60 years old. 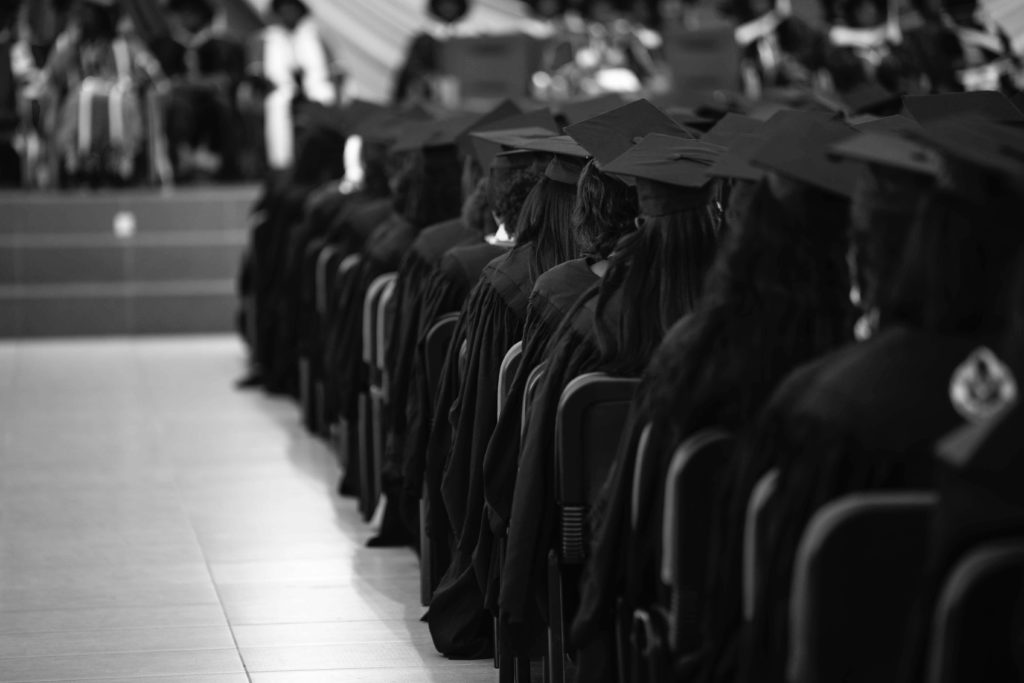 We developed a regression model looking at personal monthly net income, controlling for the following factors that are considered to be influential factors in people’s income:

You can view and download the full report on the Income Inequality, Policies and Inclusive Growth project page.