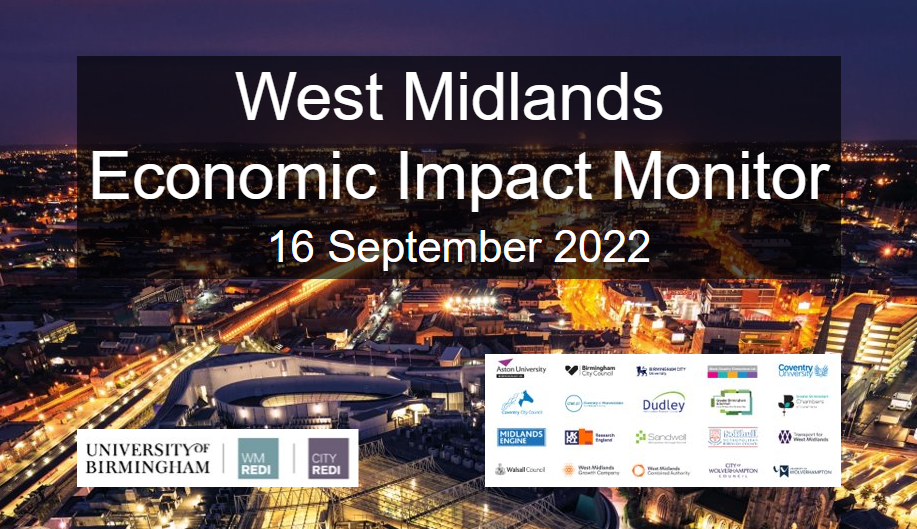 Incomes of ethnic minorities: effects since 2010

War in Ukraine – and wider implications