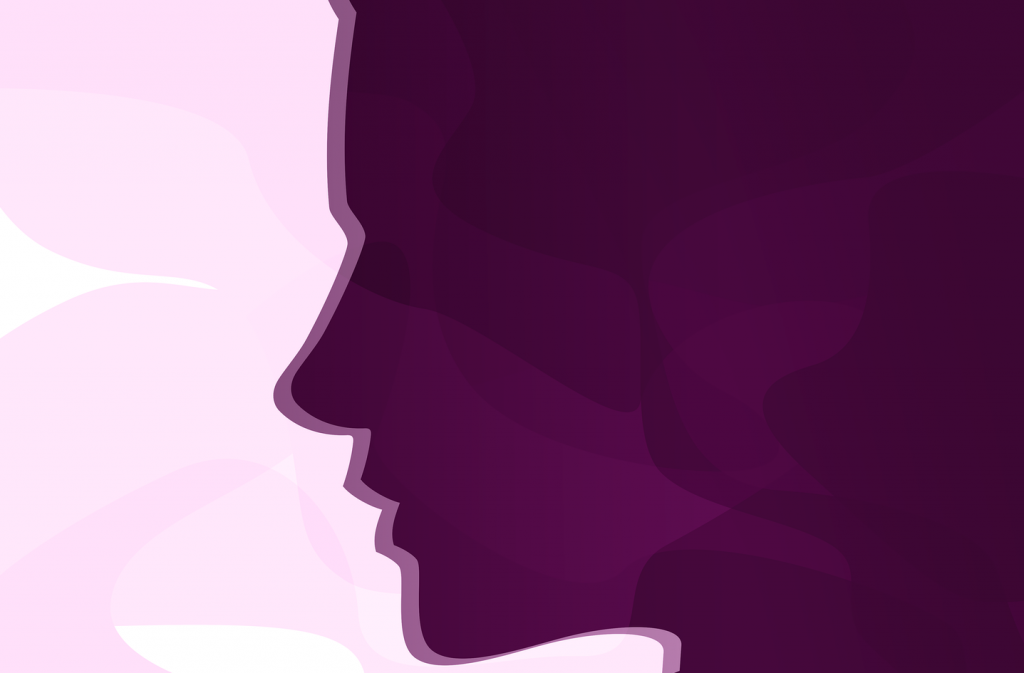 This series of blogs celebrates women in economic development and the contribution we make. They are inspired by the current experience of City-REDI which is pretty unusual in its numbers of women at all levels in the team; from senior management and leading academics, through to early career researchers and project support. We all have different perspectives, journeys and are at different career points and these blogs celebrate the contribution we make to the team on International Women’s day.

Having recently finished my PhD, I’ve reached a critical juncture for shaping my future career in academia. As most early-career researchers will be all too familiar with, getting published, building your networks, and chasing short-term contracts is the name of the game, and doing this quicker, better, and more strategically than all the other postdoctoral scholars out there is essential for success. At this stage in my career I’ve never considered my gender as influencing my ability to compete, but how is my experience likely to change in the future?

Gender inequality in the workplace is a very real and important issue. Despite girls out-performing boys at school, women continue to be over-represented in low pay, low skilled jobs. But does gender inequality play-out in the same way in our universities? A recent article in the Guardian raised a very important issue about women in academia. On the face of it, there are more females going to university and becoming academics than ever before. However, evidence suggests that women continue to be blocked from reaching the higher ranks. Latest data released by HESA shows that only 24% of professors are women. The proportion is even lower for vice-chancellors, with only 27 out of 166 universities being led by a woman. On the contrary, women make up 82% of academic clerical staff.

There are likely to be cultural factors influencing this in relation to recognising and valuing female talent and contribution in universities that have historically been built upon a predominance of men in senior positions. There are also, however, a number of structural issues that have been drawn upon. Firstly, the problem of selection bias has been raised, with senior appointments being chosen by those already occupying top positions. Another important factor often spoken of is the added pressure on female academics that have children. Of course, whilst this is not an issue specific to academia, the appetite for easing the transition of female academics back into universities following a career break will likely play a key role in allowing more women to progress through the ranks for reaching the top leadership positions. My personal experience of academia until now has been one of support and encouragement, however perhaps by understanding better the reality of gender inequality in academia can young female researchers prepare for what challenges might lie ahead.

This blog was written by Charlotte Hoole, Policy and Data Analysts, City-REDI, University of Birmingham.

To read part one of this series, click here.

To read part two of this series, click here.

To read part four of this series, click here.