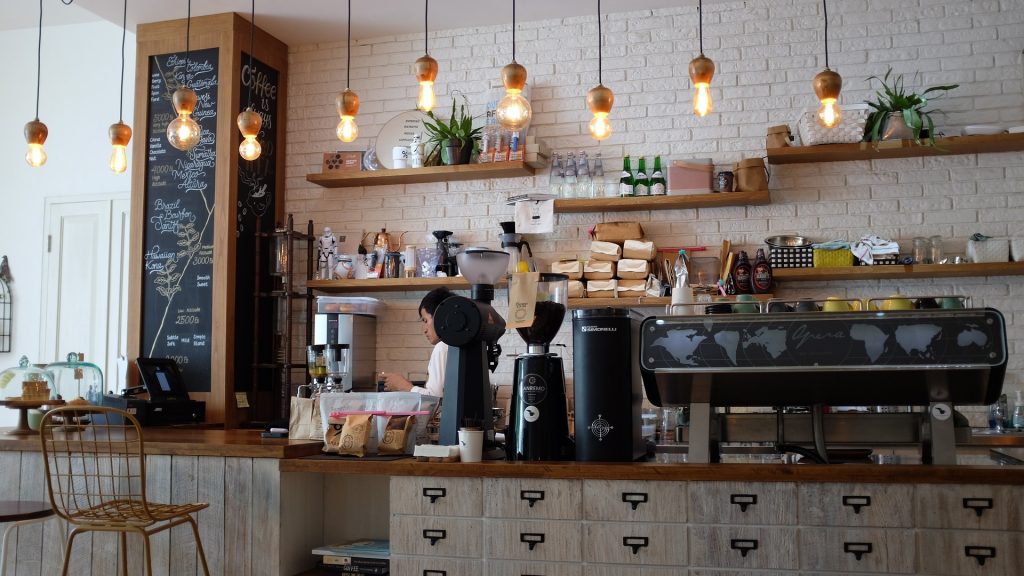 On 2nd May the Joseph Rowntree Foundation is holding a conference on Using the Industrial Strategy to support higher performance and wages in the retail and hospitality sectors.

City-REDI’s Professor Anne Green and Dr Amir Qamar, along with Dr Paul Sissons and Dr Kevin Broughton at Coventry University, were commissioned by the Joseph Rowntree Foundation to undertake research on Raising productivity in low-wage sectors and reducing poverty. They undertook research on the retail and hospitality sectors, as well as manufacturing. This research has fed into a Joseph Rowntree Foundation briefing on The links between low productivity, low pay and in-work poverty.

This blog provides an extended summary below of the report, you can find the full version here.

Economic productivity refers to the volume of inputs, such as capital and labour, required to produce a given level of economic output. Higher productivity could come from producing the same output with fewer inputs or producing more with the same inputs.  Productivity is a critical determinant of national living standards over the long run (Krugman, 1997).

It might be expected that improved business performance resulting from productivity growth would lead to higher wages, improvements in the working environment, and better prospects for training and career progression. Yet limited attention has been paid to how raising productivity in low wage sectors can potentially reduce the prevalence of low pay. Much of the focus on the relationship between pay and productivity has been focused on the aggregate (national) level (for example see Pessoa and Van Reenen [2013] on the UK).

Recent debates around productivity and policy in the UK have concentrated on:

This research aimed to develop a better understanding of the role that productivity and productivity changes play in employers’ wage setting decision-making in low wage sectors. It focused on two key questions:

How firms understand performance and productivity

In-depth employer interviews showed that generally, firms had only a partial understanding of productivity. Some equated productivity with labour efficiency – especially ‘working harder’ – which they found easier to understand. Profits tended to be used as a proxy for firm performance. Often measures of quality and customer satisfaction were prioritised also.

Employers experienced difficulties in measuring productivity. Some wanted to capture productivity at the individual level but the necessity of team working, and in manufacturing the need to take machine down-time into account, presented challenges.

Although some firms were capturing a range of productivity metrics, they were not always equipped with the resources necessary to analyse their productivity data or utilise them effectively to guide business strategy. Such a lack of capacity and capability was most marked in small and medium-sized firms, whereas larger firms were more likely to look at productivity more holistically and make decisions accordingly. The metrics that they did collect tended to be captured by the time of day/ shift, aggregated to derive daily, weekly and monthly measures, but these were not always cascaded to workers ‘on the ground’.

The role of productivity in wage setting

New employer survey results showed that firms rank productivity as important in wage setting, although factors such as individual performance and staff retention are more important. But in-depth employer interviews suggested a more opaque picture of the relationship between productivity and wages, as well as considerable heterogeneity between firms in their approaches to wage setting. In any case, the majority of firms interviewed did not have individual measures of productivity which could influence wage setting.

Some firms, particularly larger ones, had formal annual performance review systems which could be linked to pay or to opportunities for career progression. Others lacked a formalised system and here organisational pay would be reviewed on a more unstructured and ad hoc basis. Overall firm level performance and market conditions were also taken into account in wage setting. Retention issues could feature in wage-setting through payments to keep individual workers. Local and sectoral pay norms also structured employers’ approaches to wage-setting to some extent, with some undertaking formal benchmarking exercises.

The National Living Wage (NLW) emerged as a major factor in wage setting in interviews with employers. For some firms, the NLW had become the de facto pay level. For many of the firms interviewed with a preponderance of low-paid workers, there was a view that NLW upratings would mean a need to increase productivity.

Overall, the employer interviews strongly highlighted the importance of the NLW in wage setting, the role of firm characteristics and firm performance in influencing pay, and the hybrid nature of individual pay outcomes as a result of both individual and organisational performance. Importantly there were also wide variations in approaches to wage setting.

Increases in the NLW has impacted on profits and prompted firms to think of different ways of raising performance and productivity. Two main groups of approaches to raising productivity were identified in the employer interviews:

In the short-term firms tended to emphasise labour approaches, notably actions concerned with making labour utilisation more efficient, with a particular emphasis on increasing work effort. There are simultaneous trends towards both enhanced flexibility and greater specialisation in order to achieve this. The extent to which the emphasis is on wage or non-wage incentives within the total reward package varied, with retailing and hospitality tending to emphasise non-wage incentives more than manufacturing.

There was a general recognition that investment in skills development is likely to lead to productivity gains. However, where there are low-wage low-skill business model firms can have little ambition or incentive to invest in skills as a route to improving productivity.

There was also evidence for various non-labour approaches of capital investment, reducing input costs, reconsidering where tasks are undertaken and investing in technology in order to yield efficiency gains to enhance productivity and profits. In general, these approaches are operationalised over a longer time-scale, but some actions are possible in the short-term.

In some instances increases in profits and productivity improvements lead to increases in pay – but not always, and not necessarily for the lowest paid.