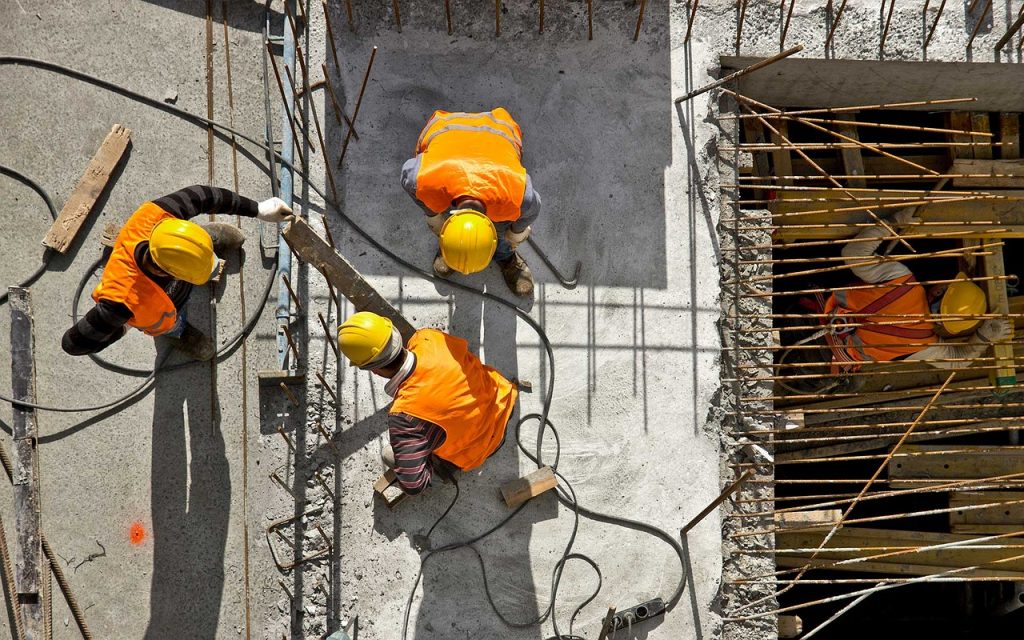 Headline indicators of the state of the labour market in the UK today highlight employment at record levels. Data from the Labour Force Survey for the three months ending in February 2018 show that were 32.26 million people in work. This is 427,000 more than in the previous year. The employment rate (which measures the proportion of people in work) was 75.4%, which is the highest since records began.

These statistics paint a rosy picture. Yet there are ongoing concerns about a growth in atypical contracts, which may meet employers’ requirements for flexibility, but at the expense of economic insecurity for the individuals concerned and their households. As a report from the Royal Society of Arts on economic insecurity published earlier this year points out, this can have adverse implications for productivity, creativity, investment in upskilling and health.

Recent years have also been characterised by stagnation in real wage levels – albeit countered by some growth amongst the lowest paid with increases in the National Living Wage. Yet in-work poverty remains a key policy concern, with two-thirds of children and working age adults in poverty belonging to working households.

In this context , there is increasing policy interest in the quality of jobs, whereas in times of recession the focus tends to be more on the number of jobs. Examples of activity in this field include the Taylor Review, which examined the implications of new forms of work – notably those driven by digital platforms – for employee rights and responsibilities. The Work Foundation is looking at ‘Good Work’ (i.e. making the most of people’s talents today and tomorrow’) – identifying personal, work, job and social factors as key dimensions, while the Carnegie Trust is exploring ‘Fulfilling Work’ – encompassing the quality of work, availability of work and work and well-being.

From a policy perspective, a key issue concerns how to translate issues about the quality of work into actions which can impact on working lives. An Inclusive Growth Analysis Unit conference at the University of Manchester in December 2017 examined a range of local approaches to improving the quality of work, including the role of employment charters and in-work progression initiatives.

In Scotland, the Fair Work Convention has been established as an independent body to develop a clear blueprint for Fair Work practices in Scotland. ‘Fair Work’ is defined as work that offers effective voice, opportunity, security, fulfilment and respect (i.e. the five dimensions of the Fair Work Framework); that balances the rights and responsibilities of employers and workers and that can generate benefits for individuals, organisations and society. Suggested actions and principles include:

Alongside these concerns with the quality of work, it is important not to lose sight of local economic development fundamentals – the buoyancy of local economies matters for local opportunities for work and for possibilities for earnings progression.