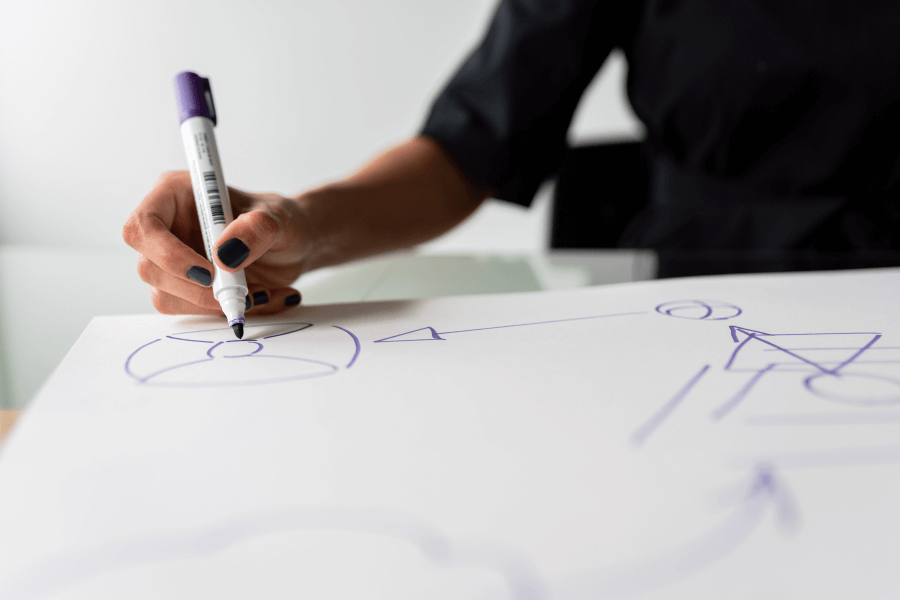 R&D Spending and the ‘levelling up’ agenda

The Conservative Party’s election manifesto pledged to spend £22bn per annum on research by 2024-25. Many argued that this could only be justified if the research system moves towards supporting the Government’s ‘levelling up’ agenda. The budget statement acknowledged this by announcing that “The government will ensure that an increased share of the record increase in government spending on R&D over the SR21 period is invested outside the Greater South East.” The overall increase in the Government’s R&D budget is real and substantial, though the £22 billion spending target has been postponed for two years. The challenge now is how to deliver on this in a way that bridges the innovation divide between different parts of the country and identify how universities can contribute.

The UK is fortunate to have universities spread across the country but although ultimately heavily dependent on public funding, there is no explicit requirement on them to contribute to the local public good. There is ample evidence that historically public expenditure on research has benefited the ‘Golden Triangle’ particularly universities there and much of this has not been translated into innovations that could underpin regeneration in other parts of the country.  While universities may be part of the problem of imbalance, going forward they can be part of the solution.

To justify that public funding universities need to refine their roles as local anchor institutions by participating in the co-production of knowledge and skills, working with the private, public and voluntary sectors to drive place-based innovation, investment, and growth. They also need to help build capacity on the demand side for this research by working with the business, the community and voluntary sectors, the NHS and local government in ‘quadruple helix’ partnerships.

But for universities to play this role, funding incentives and other interventions are needed to monitor and evaluate regional outcomes as well as research outputs. Mobilising universities in this way will require an analytical capacity of the type supported by Research England and the Combined Authority in the West Midlands in other regions. Universities must also be encouraged to work collectively across Whitehall not just through mission groups but regional associations of universities and to link up with further education colleges to deliver a civic agenda. This should embrace integrating teaching and research in order to build skills and management practices supporting the adoption of established technologies. It must recognise the role of students in Knowledge Exchange.

In this agenda, there needs to be a wider recognition in universities and funding agencies of the importance of the co-production of knowledge. This means moving on from the linear model of science push and attempts to reproduce more silicon valleys, towards building collaborative capacity for innovation in business and civil society. In making this shift, universities can use their convening power to bring together different actors and agencies.

Change is also required on the government side if the power of universities to shape local and regional innovation systems is to be unleashed. In recognition of the fact that universities may not always have been as effective as they could be in supporting the local public good, the government could require universities, especially the big civics, to demonstrate that they have the structures in place internally and externally to deliver regional outcomes. This could be a condition to the award of any R&D regionally related funding linked to the proposed uplift. Funding could be linked to a shift towards contracting with groups of universities to deliver regional outcomes and away from competitive bidding in the currently opaquely regulated research and innovation marketplace. In addition, consideration of the rebalancing agenda needs to be added to the ongoing review of the REF. Any future REF system must avoid being based on the status quo or on the loudest pleading by vested interests in the elite universities. The REF should require evidence on outcomes, with a particular focus on tangible and measurable impacts on the real lives of people, communities, firms and the environment in the places where universities are based. 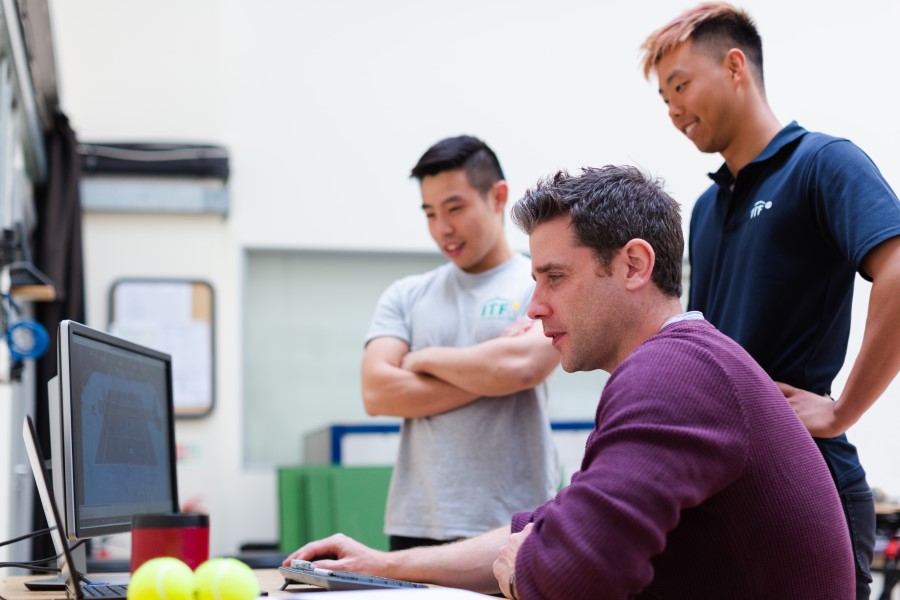 To underpin these changes the current place blind R&D funding mechanisms focussed on science excellence needs more subnational intelligence that could inform the joining up of national programmes across Whitehall. A network of Regional Innovation Offices could promote the research and innovation policies and funding programmes of central government and its agencies across all places of the UK AND represent to central government and its funding agencies the research and innovation priorities of local and regional stakeholders in all places across the UK. In parallel and in acknowledgement of the role students can play in knowledge exchange, the Government needs to legislate quickly and simply to amend the powers of the Office for Students to make Levelling Up a statutory duty amongst its existing roles.

The Role of Local Government

From the local government side, the role of Combined Authorities and Directly Elected Mayors could easily be expanded to include articulating the needs and opportunities for research, and in helping to diffuse and absorb the outcomes of that research more widely across their local and regional economies and communities.  Local government could have a role working with universities in their area in the strategic and fair allocation of the proposed Shared Prosperity Fund to replace European regional funds. All such activities could come under the umbrella of Civic University Agreements.

The establishment of the new Department for Levelling Up with its strong links to local government will have a key role in this agenda but it will need to work with the Cabinet Office to build bridges to other Ministries that fund or influence university research, notably BEIS in relation to UKRI and Innovate and DfE in relation to universities and colleges.  In summary, new partnerships to define, monitor and evaluate research impacts nationally and regionally are needed. They will have to operate at complex and different levels of geography if the country is to meet its twin ambitions of a ‘science superpower’ and for  Levelling Up.