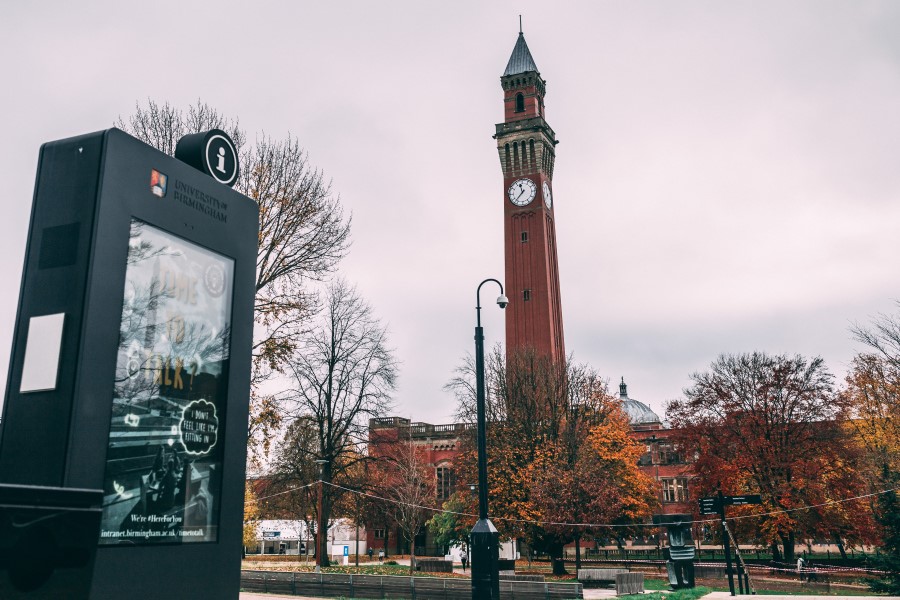 The Birmingham 2022 Commonwealth Games will see 72 nations and territories send around 6,500 athletes and team officials to Birmingham. The athletes will compete in the 19 sports and eight para-sports that make up the largest sports program in the history of the Games. Put simply, it will the biggest event ever to be held in the West Midlands and the largest multi-sport to be held in the UK since the London 2012 Olympics.

Obviously, with an event of this scale comes an enormous opportunity, especially as contracts worth more than £300 million will be awarded over the life cycle of the Games. 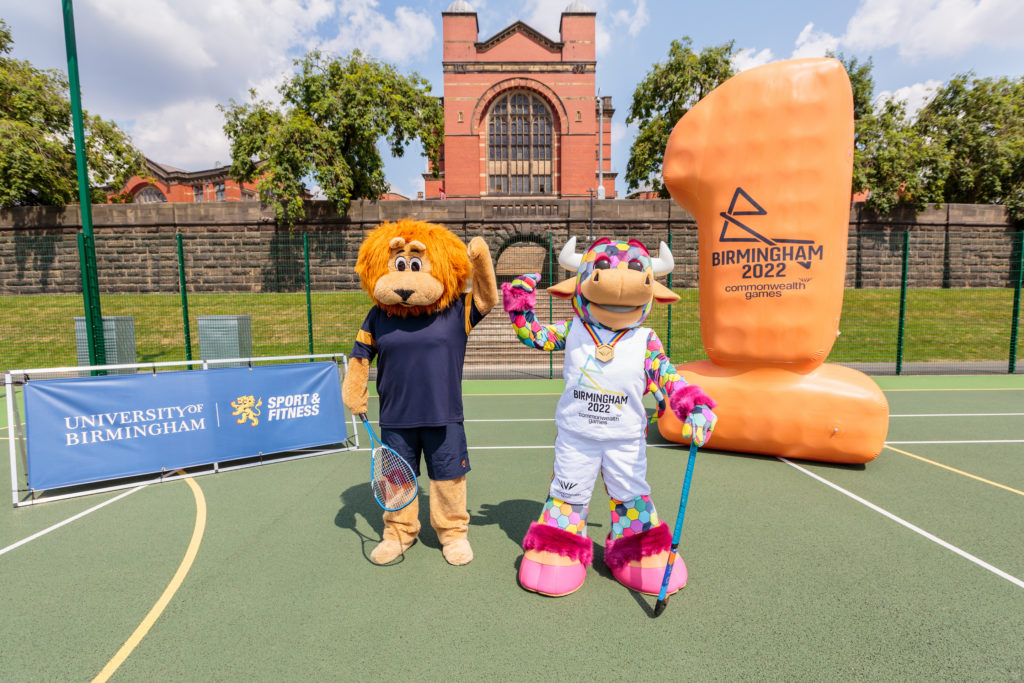 Even before the global pandemic emerged, Birmingham 2022 was already rightly being hailed as a crucial moment for local businesses, especially as previous editions of the Games have generated significant economic benefits for host cities and host regions. For example, in 2018 the Gold Coast saw an uplift of more than £1 billion in its economy thanks to the Games. But after the challenges of the last 18 months, the Games are more than ever being seen as a beacon of hope and a chance to drive economic recovery. It’s clearly more important than ever for companies based in Birmingham, the West Midlands, and beyond to make the most of the opportunities that the Games are bringing, as well as using the global platform that Birmingham 2022 is providing.

Some local companies have already received a timely boost from the Games, with contracts worth millions awarded over the last few months. For example, a bespoke marketing and creative services framework was set up with local PR and event companies winning work to help promote Birmingham 2022 and deliver key campaigns. 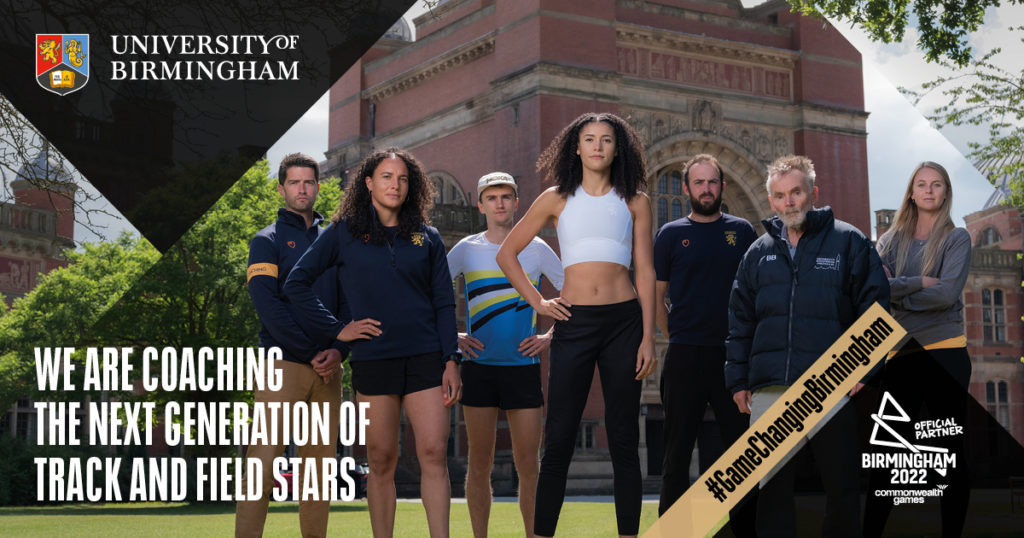 As well as Birmingham 2022 encouraging local businesses to get involved in the Games, other suppliers and partners have been encouraged to involve them too. This is thanks in no small part to the introduction of the first-ever Social Values Charter for the Commonwealth Games, which has led to suppliers making commitments that support local businesses and local people, something which we hope has set the bar for future organisers of the event. The charter is now embedded into every single Birmingham 2022 tender and we will be using it to link local suppliers to contract opportunities, ensuring the workforce and supply chain reflect local and regional communities, and to split procurements into smaller lots, encouraging local small and medium enterprises to bid for and deliver contracts. 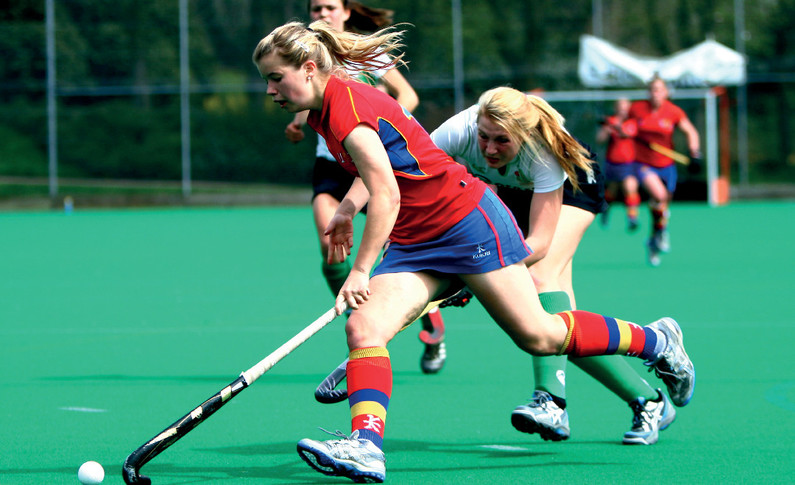 Birmingham 2022 representatives, with the support of key organisations such as the chambers of commerce across the region, have continued to reach out to hundreds of local businesses through a series of briefings and have also helped to deliver capacity building sessions for over 50 SMEs through the Inclusive Commonwealth Legacy Programme, which was specifically designed to support business owners from across the host city’s diverse communities.

A key focus of these briefings has been to explain the tendering process and to encourage companies to sign up for the Birmingham 2022 business portal, which was launched back in November 2018. Thousands of businesses have taken this advice and are regularly receiving notifications as new Birmingham 2022 tenders are posted, but with 14 competition venues, a six-month major cultural festival, plus ceremonies, live sites and the Queen’s Baton Relay all to deliver in the coming months, there are many more opportunities coming soon.