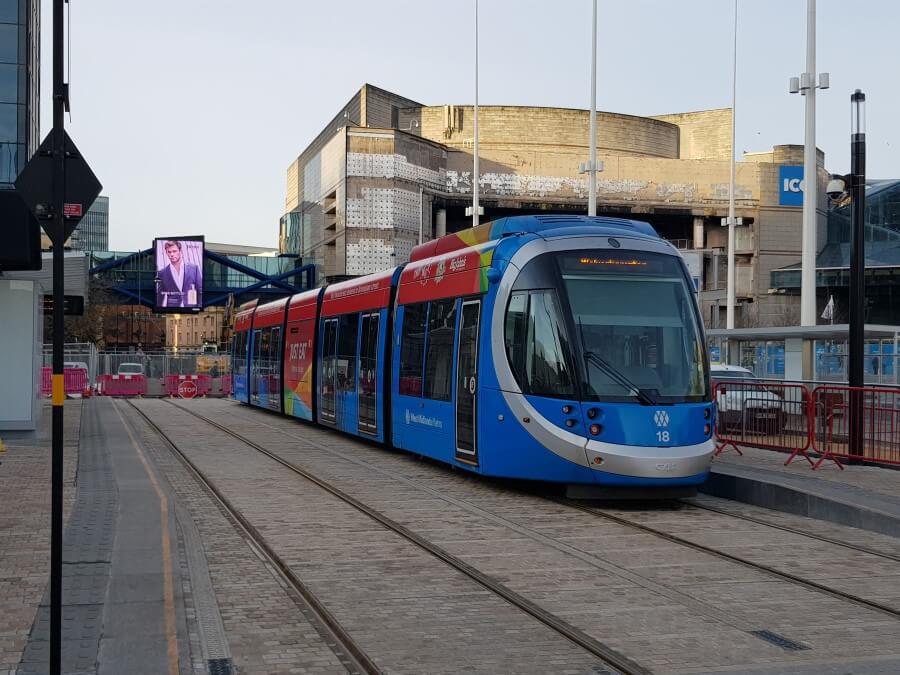 Birmingham is a city that will change more in the next decade or so than perhaps any other place in Britain. This will be driven by a combination of the response to climate change, urban transformation caused by Covid-19 and an economy driven by the manufacturing and the automotive sector.

Climate resilience is an enduring physical challenge for the city and the rest of the UK. Ironically, it may spur the greatest improvement in urban conditions since the Clean Air Act. The fundamental step in climate change mitigation will be electrification. The electrification of transport and heat is going to bring huge improvements in terms of air quality, noise and reduced Greenhouse Gas (GHG) emissions. That is fantastic news for Birmingham. More challenging is what it means for businesses in the city and surrounding areas that are linked to the internal combustion engine. Birmingham and the wider West Midlands is a global centre of excellence in the automotive sector and the internal combustion engine (ICE).

A  100-year-old supply chain around the ICE will have to change. This is a huge challenge and will extend beyond the immediate businesses; the education sector will need to respond to train and re-train tens of thousands of people. It will require a huge investment in new manufacturing lines, R&D and a different perspective on “vehicles”. Modes of transport are going to become more blurred and like a spectrum of options. Electric cars may become more like golf buggies in cities, there will be shared cars, buses and taxis will merge, and e-scooters, e-bikes and other modes will need to work with trains and trams. (For more detail you can read our work for the West Midlands Combined Authority on the net-zero transition). 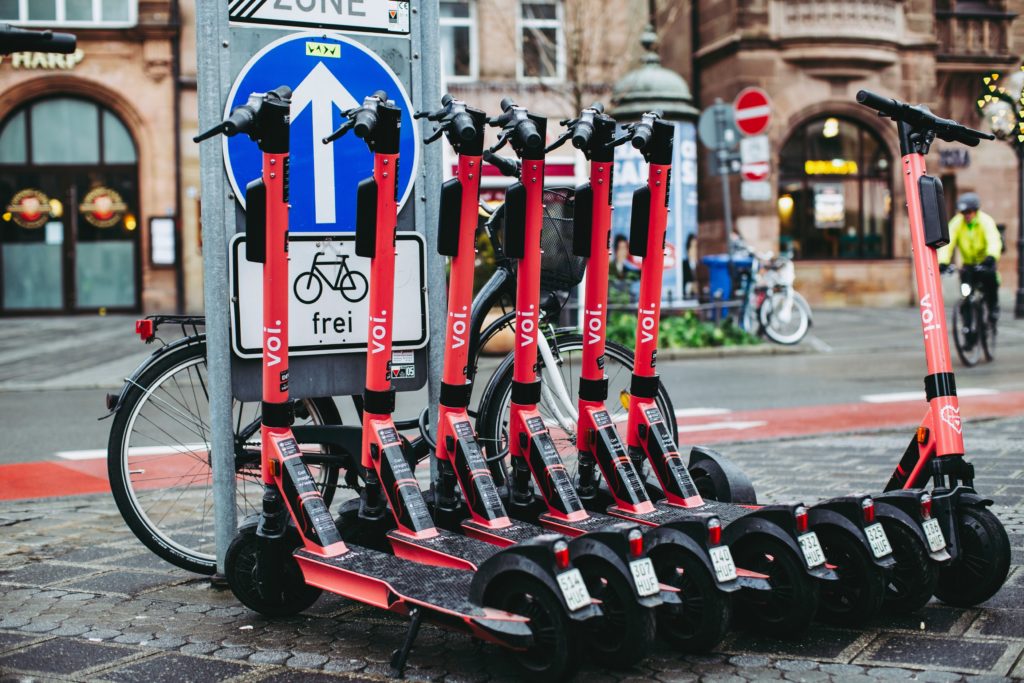 Birmingham also has great and growing strength in financial services, retail, life sciences, and higher education. They face another challenge, exacerbated by Covid-19. The pandemic has been a tragedy for cities like Birmingham and has had a huge impact nationally and globally. As well as the immediate harm to life and the economy, it has brought forward societal changes that may improve our lives in the long-term, but nevertheless present short-term problems, especially for major cities. The concentration of high-value jobs in the city centres created an ecosystem of flats, commuter hubs, high-value offices and support businesses. That ecosystem has been weakened as these sectors have made a reasonably successful transition to home working. We will return to universities, offices and retail, (our own research showed most people can’t work from home), but probably never in the numbers we once did.

Like other large cities, the centre of Birmingham will change, with former retail and office space having to reinvent itself. There has already been active discussion about converting the physical buildings or at least the land on which they stand into residential. But, if this is the case then Birmingham needs to be an attractive place for people to live and the offer needs to change. The focus on leisure and social will grow, as there is less on the career opportunities.

Historically, cities like Birmingham have thrived on the magnetic and self-reinforcing economics of aggregation. Bigger cities enabled more business to happen and higher-value activities to occur, as well as social, leisure and retail activities. This drew people to it and that enabled more success. Those attractions still exist, but they will be much weaker in future.

Why pay a fortune to live in a shared flat, when I can have my own house somewhere cheaper and commute in once a week? Why get into loads of debt on student accommodation when I can live with dad and dial into lectures and tutorials? Perhaps, purely online universities will become the norm. Looking slightly further out this working revolution also presents more competition to Birmingham. Businesses may no longer be deciding between Bristol and Birmingham, but Bogota, Bengalaru and Birmingham. 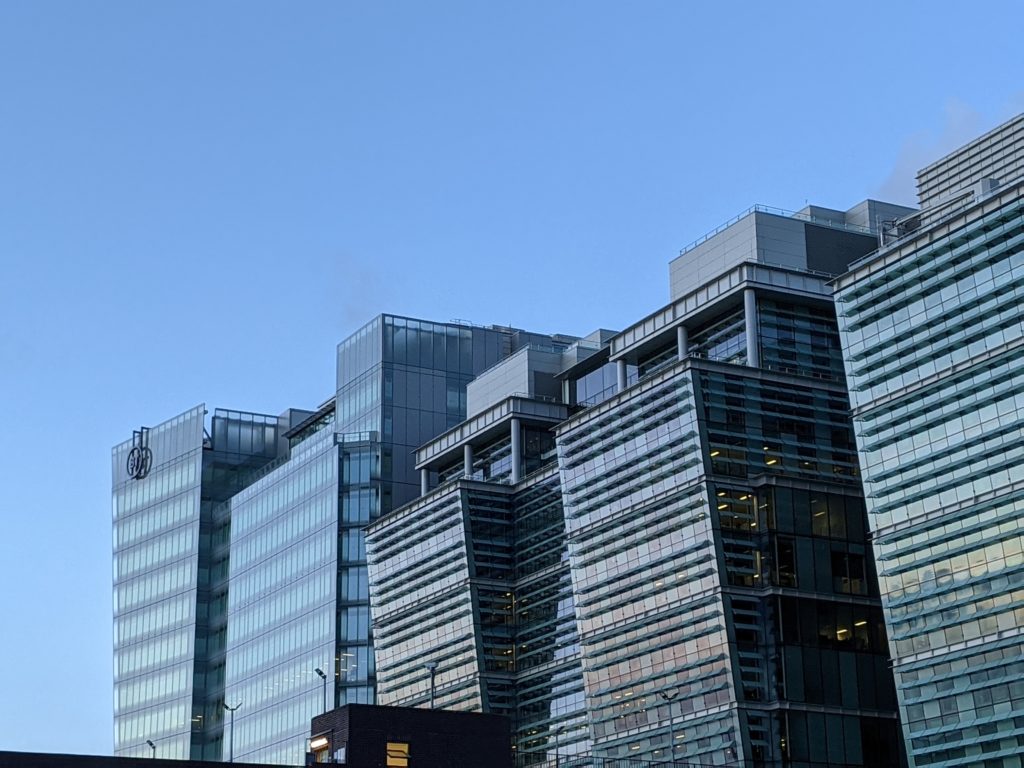 Cities will now have to attract people and economic activity on the basis of a desire for people to be there.  They will have to be great places to live. Birmingham has much to offer; the canalside leisure sector, top-flight domestic and international sport, nightclubs, conference centres, music, galleries and theatres. Its youthful population bring dynamism. The Commonwealth Games and HS2 are nuclei for city centre redevelopment, which gives Birmingham a chance to regenerate from an informed position and to ready itself for that future we can see coming. The combination of growing economic autonomy alongside the emergence of the West Midlands Combined Authority chimes well with the UK Government’s levelling-up agenda and presents enormous opportunities for the city to drive its own destiny in this new world.

Where once it created the industrial revolution and revolutionised work, now Birmingham must drive a lifestyle revolution.

This blog was written by Barny Evans, Net Zero at Turley.