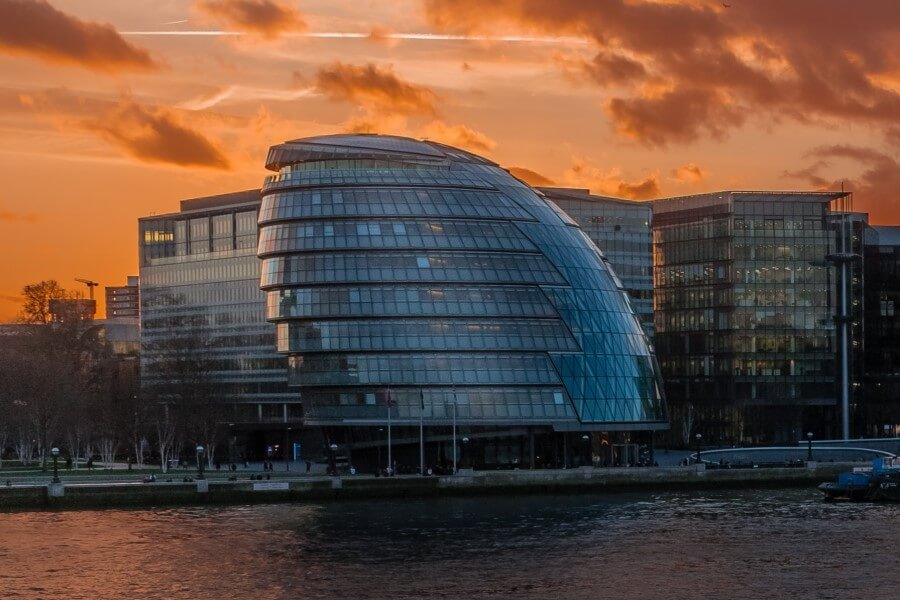 Devolution is currently front and centre in British politics. There have been comparisons of the relative performance of the devolved governments in Scotland and Wales during the Covid pandemic and national debates provoked by mayors of the new combined authorities – think of the clash between Greater Manchester’s Andy Burnham and Whitehall over support for businesses during the lockdown. As Harold Macmillan might have said, when it comes to media coverage, devolution has never had it so good. 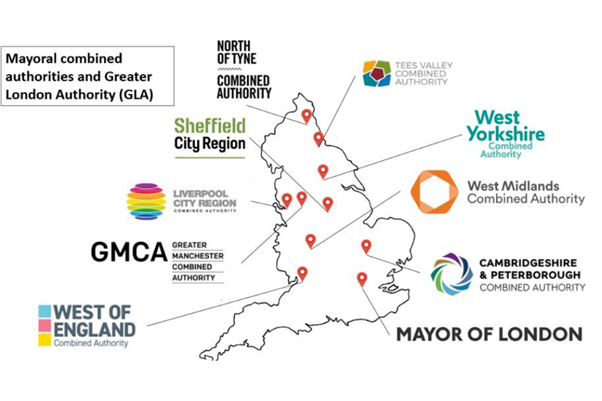 Devolution also accords with the oft-repeated yet poorly defined mantra of ‘taking back control’ that featured so prominently in the Brexit referendum and its immediate aftermath. However, successful devolution requires both funding and decision-making power to be transferred to sub-national levels. In this regard, the picture in England is murky. Indeed, a cross-European study of devolution found that the UK is one of the most centralised countries on the continent, comparable to the likes of Hungary and Ukraine and lagging far behind top performers such as Switzerland and Sweden. Moreover, the research found that local autonomy has actually decreased in the UK over the period 1990 to 2016.

Local authorities in the UK have been crippled by a decade of austerity and will see a further loss of billions of pounds after the government broke its promise to match EU structural funds. Both developments hit poorer areas harder. Research has also shown that funding allocations as part of the ‘levelling up’ agenda have been influenced by Conservatives’ electoral calculations rather than local needs, a case of politics corrupting policy. The relatively small sums granted to the combined authorities in England have been described as a smokescreen of devolution, or a mechanism for “devolving the axe”. For instance, a review noted that the £30 million devolution deal to the city region around Bristol does not even begin to offset the £156 million budget cut to Bristol City Council alone over 2010-16.

In a new journal article released by myself and Roman Zwicky of Zurich University, we sought to introduce a new concept into the debate on devolution, and in turn provoke others to consider the ethical dimensions of what it means to decentralise power. As we note, research on devolution at present is dominated by discussions of the optimum degree of fiscal decentralisation for achieving economic growth, how to most efficiently allocate resources, and which decisions are best made by national versus local governments. This is despite the fact that there is a clear normative aspect to devolution; the case of Scotland shows how devolution is not just about technocratic resource allocation but also spans issues of identity and culture.

We, therefore, make the case for what we term a ‘just devolution’, whereby devolution is driven not by demands to stimulate growth, but instead to create a more just society with, among other aspects, greater access to affordable housing, good education and decent healthcare. To this end, we introduce the concept of spatial justice into the literature on devolution, which is a theory used in urban planning that considers how social injustice can be mapped and analysed across space. For example, we may note districts of cities with an overlap between a concentrated population of a particular ethnic minority, low employment rates and weak educational attainment. We have thus identified spatial injustice which suggests the need for interventions targeted to that area; that same minority group may not experience these poor outcomes elsewhere in the city.

Our research over three years was part of a project funded by the Swiss National Science Foundation that involved interviews and data collection in Birmingham, Lyon and Zurich to understand the democratic foundations of the just city in a comparative approach. We have summarised our findings in a further journal article that was recently released. We spoke to urban planners, city leaders, councillors, property developers and housing associations across Europe to understand the drivers of spatial injustice and the role of local decision-makers in impacting this issue. In our view, a just devolution happens from above and below. That is, powers and meaningful resources are devolved by national governments. At the same time, local ecosystems of civic engagement and intelligence-gathering capabilities are developed to make use of devolution. In both regards, we contend that universities are critical nodes as sites of knowledge production which can inform policymakers while also incorporating the voices of citizens into the recommendations.

We contend that a just devolution geared towards overcoming inequalities and creating a people-centred model of decision-making could substantially contribute to the devolution debate in the UK. At present, it can often seem as though British politics is lurching from crisis to crisis, and research has shown that the UK had among the worst performances of any developed country during the pandemic in terms of excess deaths and the decline in life expectancy. The super-centralised model of decision-making orbiting around Whitehall was shown to be rigid and flat-footed. This performance adds to the need to rethink how power and resources are distributed in the country.

Indeed, without substantial reform, the very future of the UK seems in doubt. A flurry of articles has appeared on this topic since Brexit. The Economist has extensively written about the ‘increasingly fragile’ United Kingdom. A recent piece in The Atlantic opened that ‘the grim reality for Britain… is that no other major power on Earth stands quite as close to its own dissolution.’ Polling by BritainThinks found that 59% of people living in the country think that the UK will break up in the near future. Dissatisfaction with the status quo is largely seen as a key driver of the Brexit vote. A failure to implement meaningful changes will only lead to further political shocks. The time has come for a meaningful, far-reaching and just devolution that can transform our places for the better.