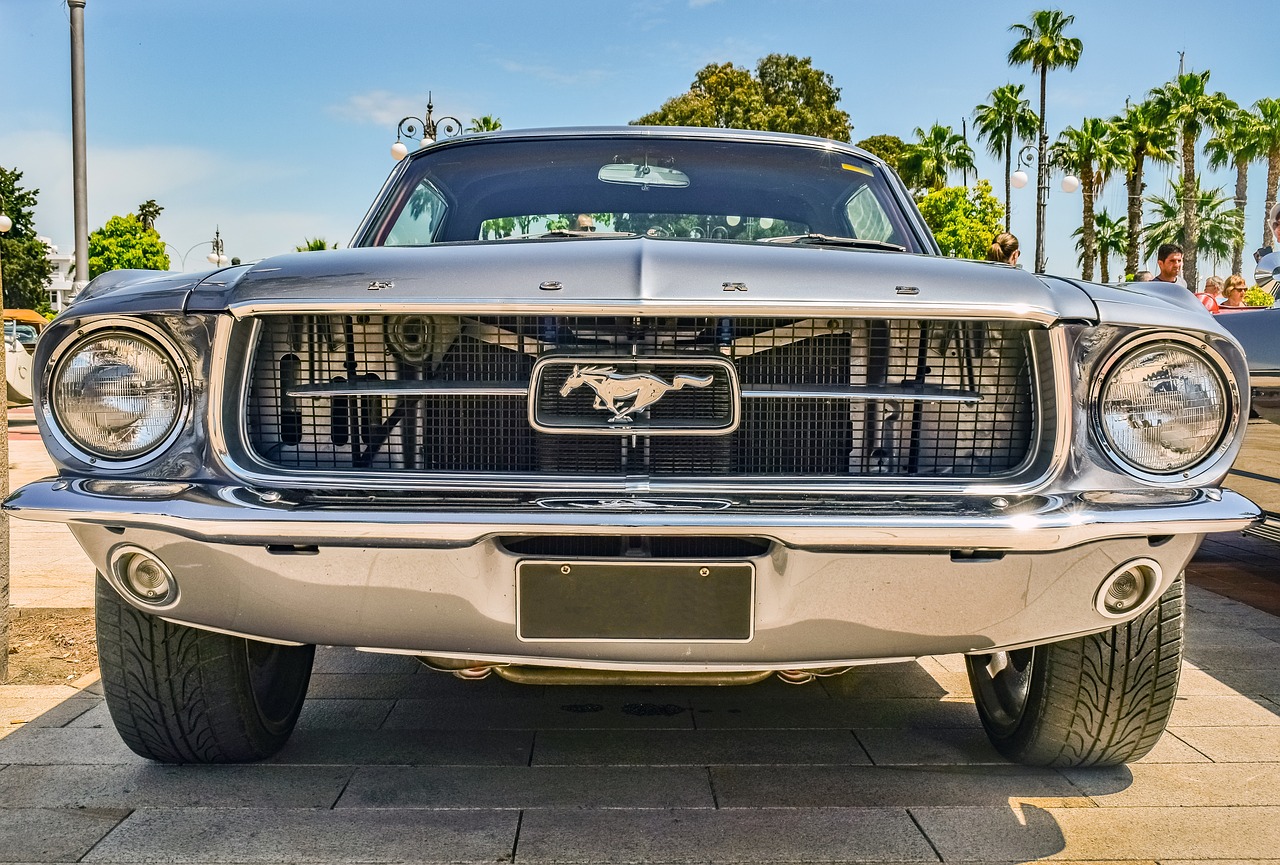 Last week, Ford announced the closure of its Bridgend engine plant with the loss of 1,700 jobs. For some, this was a surprise. Perhaps, the only surprise is that policy-makers and politicians have not been working to overcome the impacts of this closure for the last 12 months. This closure was predictable and it is nothing to do with Brexit.

There are a number of pressures that are currently transforming mobility and, in particular, vehicles that are based on the burning of petrochemicals. On the one hand, there are climate change drivers that have led to many countries setting a date beyond which it will be impossible to purchase a car with a petrochemical engine. The UK has already set this date. On the other hand, there is another perhaps much more important driver. This is the invisible killer of air pollution. Diesel and petrol engines are major contributors to air pollution and this pollution reduces productivity, but more importantly, is life-limiting.

In June 2017, I participated in a meeting organised by Insider Magazine that was exploring the topic of ‘Birmingham: A City for Tomorrow’. In this discussion, I noted that one of the greatest threats facing the West Midlands was the regions overexposure to Jaguar Land Rover (JLR) and its supply chains. I noted that JLR was only a temporary player in the local economy and it was a player whose future was precarious. This was not seen as a serious threat during this discussion. Today, there is no question that all manufacturing facilities and companies that are key players in the production of petrochemical vehicles are in an extremely precarious position. They have no future unless they can develop electric powered vehicles. The Electric Revolution is here and it is rapidly transforming the automotive industry. New car companies have emerged to challenge what used to be considered the dominant providers. The emergence of these new car companies was unexpected; management textbooks would argue that the future of this industry was one of consolidation that would prevent any new entrants.

The recent economic history of the global automotive industry has been based on mergers and acquisitions and a process of consolidation. The strategy has been based on ‘big is better’. No one ever imagined that new car companies could emerge that would threaten the dominance of firms like VW and Ford. However, disruptive new automotive firms have emerged. We can talk about Tesla, but also about Dyson. My own view is that companies like Jaguar Land Rover, Ford and VW will become minor players in the automotive industry. Many of the traditional automotive firms will fail.

There are two points perhaps to consider here. First, in 1914 Thomas Edison and Henry Ford entered into a partnership to develop an inexpensive electric car that would be priced at between $500 and $750 and would have a range of 100 miles per charge. This plan failed, but the point is that the original cars were electric vehicles.

Second, there is no question that we are living through an electric revolution that will be an automotive renaissance. This will transform the appearance and functionality of our cities and will have major implications for urban planning. It will destroy existing automotive firms and especially those that are unable to imagine a future based only on the production of electric vehicles. The next five years will be critical and over this period expect many more plant closures and company restructuring.

We can now look into the future; the future is one based on electric vehicles and also autonomous vehicles. The 1,700 redundancies related to the closure of the Bridgend factory is a major tragedy for Bridgend and for every household impacted by this decision. Nevertheless, for Ford to survive as a firm it must replace fabricators of engines with software programmers.

The future is here and it is one that will destroy existing automotive firms, but it will also create new firms and new jobs. The key question for the West Midlands is what should be done now to ensure that this region continues to play a role in the global automotive industry. There is a real danger that the geography of the old automotive industry will not be the same as the geography of the new electric vehicle industry that is currently emerging.