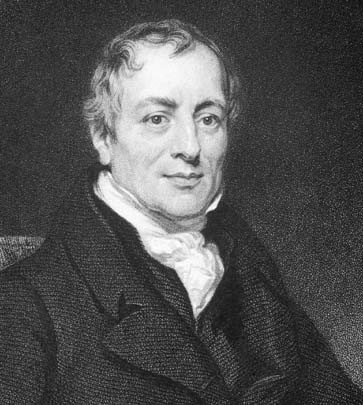 The economist David Ricardo (18 April 1772 – 11 September 1823) formulated the famous theory of comparative advantage, which soon became one of the most influential pieces in the field of international trade and industrial specialization. His theory of value (prices and rents mechanism) however is generally less known, but it also led to very interesting applications in economics. One example of this is the recent discussion about how the factors of production should be introduced in multisectoral macrosimulation models to get the most realistic results.

Theoretically, we can identify several factors of production, the three classic ones (primary factors), labour, capital and land, but also others like water and energy (coming from the ecological economics strand). However, it is the ad-hoc decision of the modeller if a factor is introduced as specific of a particular technology (technology as a combination of factors and intermediate inputs used in the production process) or if the factor is shared by all the technologies available. Let’s try to explain this in a simpler way.  We can easily observe different ways to produce a particular product. In the production of wheat, for example, harvesting can be done using more machines or more workers, the solution would be determined for the minimization of costs of production. For growing wheat, you also need water and land, and these can be of different quality.

We should expect that the farmer with the best land, water and other factors will be the one able to produce wheat at a cheaper price. However, if the demand for wheat increases, the farmer would use his factors up to a full-capacity limit. Then, if the demand for wheat is large enough, other farmers with lower-quality land will enter the market. Their costs of producing wheat would be more expensive, so the price of wheat will go up. 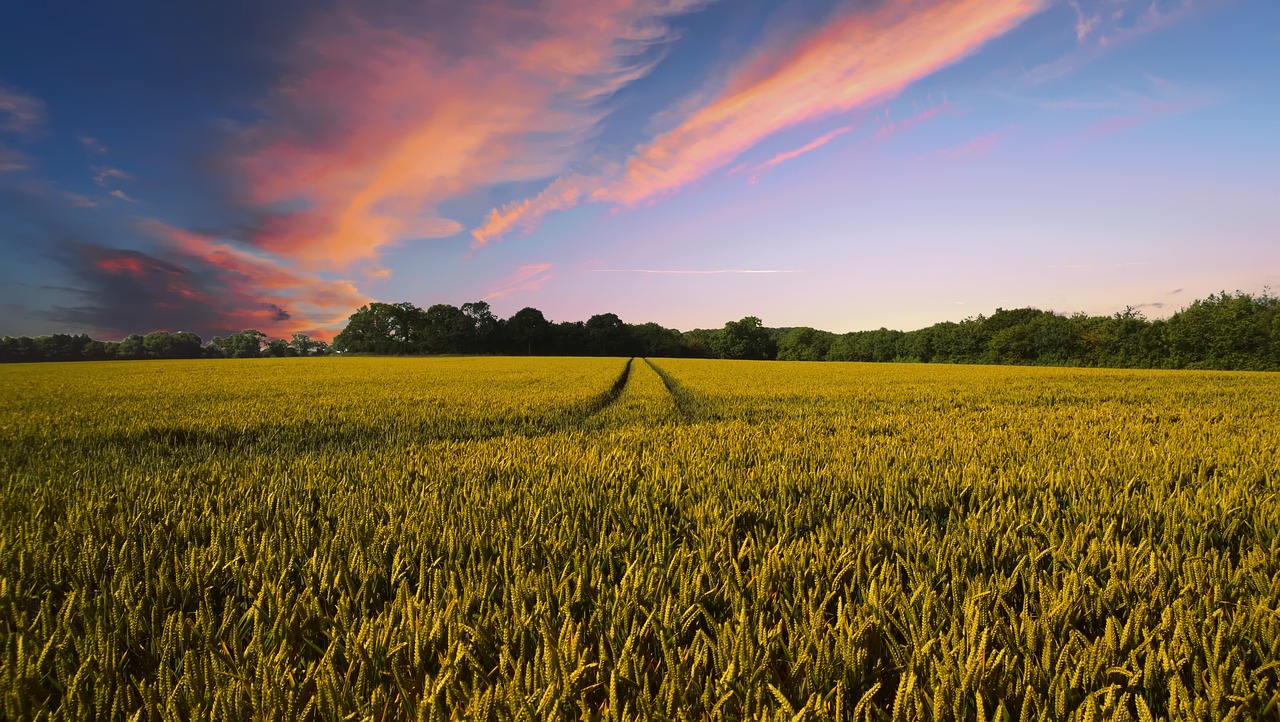 Empirically, previous studies did not pay to much attention on how these combinations of factors were introduced and the dynamic consequences associated. We can identify two different extreme cases with different developing effects: shared factors and technology-specific factors. A shared factor is a factor that is used by two or more technologies (for example, workers can go from one farm to the other). The technology-specific factor is used just by one single way of producing (for example, land is not mobile, and the quality is specific to the place).

Interestingly, the case of the technology-specific factors in multiple technologies macrosimulation models can be identified with the Ricardian theory of value. So, this recent discussion brings us back to this brilliant and transcendent classic economist. As can be seen in the following extract of his well-known “Principles of Political Economy and Taxation”, he synthesizes his theory of value as:

That sentence where he explicitly says “Corn is not high (in prices) because a rent is paid, but a rent is paid because corn is high” is quite revealing. We can try to explain the connection between Ricardo and what was described before about technology-specific factors in the following way:

Once we consider differences in qualities of the factors and we introduce them in multisectoral model, we find differences in productivity (some producers are able to produce with lower costs than others). If we combine this with the assumption of production constraints, when the demand for that product grows, one additional producer (and one additional way to produce) enters in the market supplementing the production of the first one (not displacing him as would occur in the case of the shared factors). This last producer entering the market sets the price of the product/commodity (the price will be equal to the marginal cost of producing of the less productive producer). The ones that were more productive and were able to produce at a lower cost, receive a rent (equal to the margin between their costs of production and the price of the product). The last one entering receives none since as a price-setter, he has no margins.

If we move from a single-region context to an international one, we arrive at the concept of regional comparative advantage, and we can also understand why some regions and countries receive rents (profits) from participating in the international markets and others do not get any (and the role of productivity on explaining why).