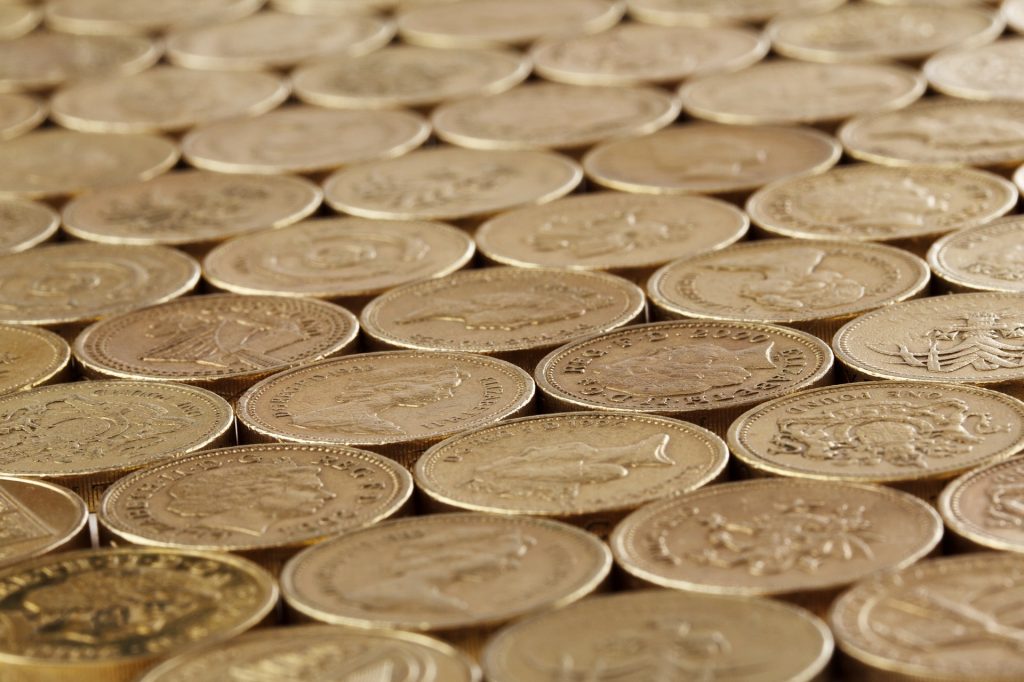 It is that time of year again when over 250,000 people head to Cheltenham. It is also time for another budgetary statement from the Chancellor, Philip Hammond.  The political timing of the Spring Statement means that it falls within a period of great political uncertainty. Thus, the real risk is that the Spring Statement 2019 is a non-event – a statement based on a set of forecasts – predictions and estimations – that might have been closer to reality before the decision by Parliament to once again reject the Withdrawal Agreement.

It is worth remembering that the Spring Statement comes with an estimation of the UK economy provided by the Office for Budget Responsibility (OBR). The OBR’s analysis will be interesting as its estimations reflect the Government’s official policy position. Thus, will the analysis be based on the UK’s leaving the EU based on the Withdrawal Agreement on 29 March or on some other scenario? There are two key issues that the Spring Statement needs to consider – the current state of the UK economy and any future state. The future state must include an analysis of any alteration in the relationship with the EU but also the US/China trade discussions. Let us explore these two issues in turn.

First, the current state of the UK economy is extremely strong. There is no UK economic crisis. Employment is at a record high of £32m and the majority of employees are on full-time contracts. Average earnings are increasing. All this economic performance is reflected in higher taxation revenue. There is no question that on all macro-economic indicators that the UK economy is performing at a high level. As a member of the G7, the UK’s growth in GDP was better than Germany, Italy and Canada, but not as good as France, USA and Japan – the UK is middle of the G7 pack.

Second, I find Brexit surprising. My surprise is with the quality of the political and media debate, or really with the poor quality of this debate. It is worth noting that the political and media discussion regarding the Withdrawal Agreement is one that only includes a small proportion of economic activity and employment in the UK.  The UK is a service economy and services are excluded from this Agreement. Thus, for a significant part of the UK economy, there is already a no–deal Brexit. This explains the adaptation strategies that have been developed and implemented by financial and business and professional service firms. Nearly £1trillion of financial assets that were managed from London have been relocated to Dublin, Frankfurt and Paris along with some people and firms. This is not Project Fear, but the everyday adjustments made by firms in response to alterations in their external environment. Financial service firms have had to develop and implement strategies based on a no-deal scenario. The impacts of the on-going restructuring of financial services in the UK in response to Brexit will have a major impact on taxation revenue. Nevertheless, all this should be placed in the context of the political and media discussions that emerged after the 2008 financial crisis regarding the rebalancing of the UK economy away from financial services.

Today, the Government announced the tariff structure for a no-deal Brexit. This reduces most tariffs to zero. This decision will be part of the Spring Statement. This means that there will be no additional taxation revenue, but it also means that consumers will benefit from some of the lowest prices. There will be perverse consequences and one of these will be the impacts that zero tariffs have on some UK-based producers. Thus, one development of this country’s Industrial Strategy will have to include targeted support for UK firms that are experiencing competition from overseas producers.

The timing of the Spring Statement is unfortunate as it comes between the meaningful vote on the Withdrawal Agreement and the vote on a no-deal Brexit. It is worth noting that any decision to extend Article 50 does not increase certainty, but rather extends the period of uncertainty. This timing, along with continued Brexit uncertainty, means that we can all look forward to an interesting Autumn Budget and continuing discussions on Brexit.

This commentary was written by Professor John Bryson, City-REDI, University of Birmingham.