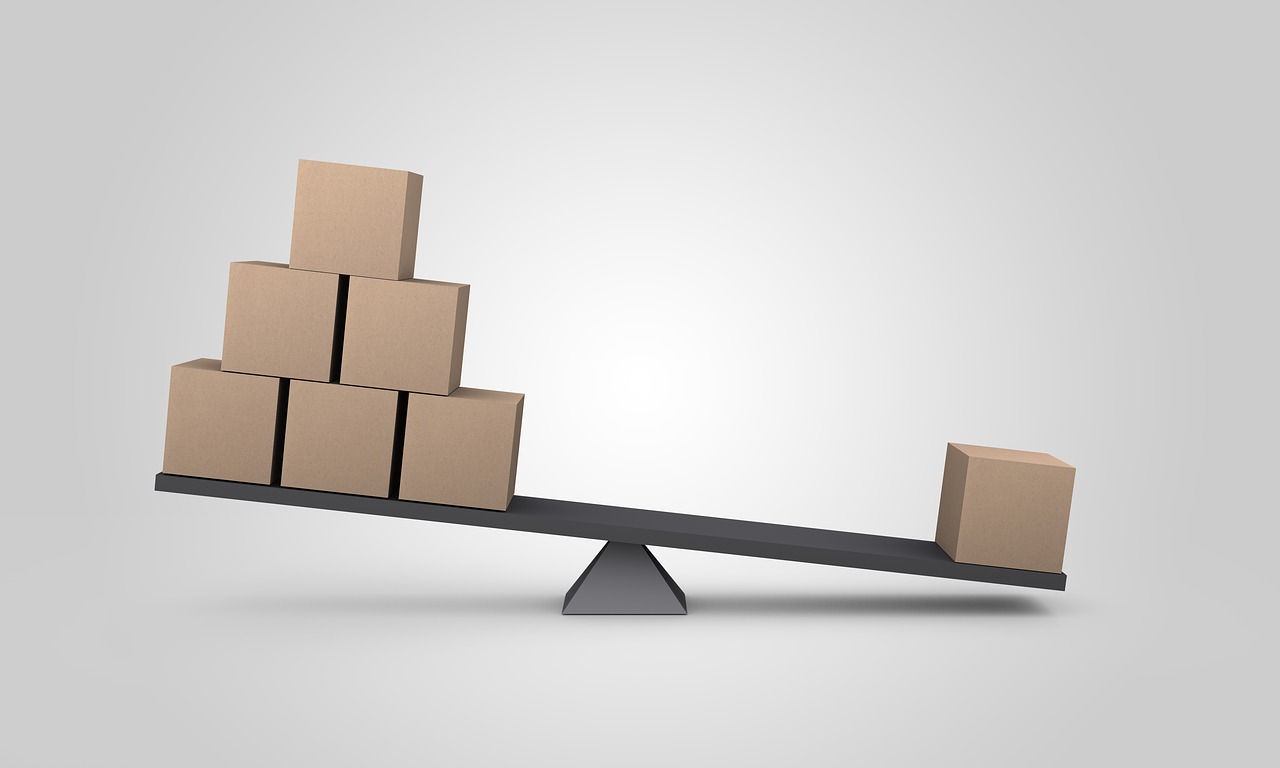 The UK today is deeply divided between prosperous places and lagging regions. The UK economy has become extremely unbalanced, in the sense that the UK is now one of the world’s most inter-regionally unequal countries (Rice et al. 2006; Martin 2015; Martin et al. 2018; McCann 2019a,b). The prosperous parts of the UK today exhibit productivity and prosperity levels in the upper echelons of the OECD and European rankings, whereas much of the rest of the UK exhibits productivity (McCann 2016) and prosperity rankings (Veneri and Murtin 2019) akin to the poorer parts of the former East Germany. The country appears to be becoming increasingly decoupled into regions with largely prosperous towns and cities co-existing alongside regions of mostly broken towns and cities (Collier 2018). Crucially, this partitioning also acts as a major drag on overall UK productivity, because productivity gains in some regions appear not to transmit to other regions, thereby limiting overall national performance.

Yet, how is this possible in a relatively small country? These issues have been highlighted in recent years in a series of speeches by Andy Haldane, Chief Economist of the Bank of England (Haldane 2018, 2019) These profound differences put enormous strains on the efficacy of our governance systems and the trust which people have in them, giving rise to a marked ‘geography of discontent’ (McCann 2019a). Our project will therefore investigate the causes and implications of these deep disparities, and will contain two main lines of research, one analytical and one empirical.

The first line of our research examines analytically the long-run adjustment to adverse shocks, asking why is it the case that certain places are left behind? Many places in the UK have experienced severe negative employment shocks in the last 50 years, arising largely from changes in trade, technology, and mining activity. This study will investigate the mechanisms through which places adjust to such shocks and the reasons why, in many cases, the adjustment mechanism appear to have failed and the negative impacts appear to have been persistent (Venables 2018). Of particular concern is the question of why some places appear to be increasingly locked into producing ‘non-tradeables’ goods and services with little or no export potential, while other places increasingly specialise in the production of ‘tradeables’ goods and services with strong export potential. The analytical framework for this strand of work comes from new economic geography (NEG), and the insights it provides concern the possibilities of places be stuck in under-development traps (e.g. Fujita et al 1999) which give rise to problems of persistent divergence. The key mechanism in these models is typically linkages or spillover effects between firms that cause economic activity to cluster, and create a ‘first-mover’ problem in establishing new activities in a place.

Meanwhile, the empirical research lines of the project have two main aspects.

The first empirical aspect of our empirical research will use spatially disaggregated data going back to the 1970s, from the UK census and other ONS sources, in order to measure the shocks experienced by UK regions in the 1970s and 1980s and to trace the differential performance of affected places. We will seek to establish which characteristics of the economic, geographical, social and institutional environment in these places has led to variations in their ability to adjust. We will pay particular attention to regional inequalities in the educational system arising from the difficulty of recruiting and retaining staff in some areas of the country.

The second aspect of our empirical research will compare the evolution of UK cities and regions over more than five decades with that of other industrialised economies using various different sources. Our aim is to identify the extent to which the UK evolutions are typical or untypical of other industrialised societies, in order to help identify from where and how the UK may learn lessons from other countries. We will be using OECD and Eurostat data on regions and cities covering a variety of economic and social indicators, with a particular focus on knowledge and innovation-related features (Prenzel et al. 2018) along with other recently-published long-run European regional development data (Geary and Stark 2015, 2016; Ramon-Rozes and Wolf 2018). In order to allow comparability this work will also involve recalibrating UK Local Authority District information back to the early 1970s in a manner which is consistent with today’s OECD datasets.

As we move forward, these various lines of empirical and analytical research will increasingly be knitted together in a manner whereby the analytics will inform the empirics and vice-versa. The research will be able to provide insights and answers to some of the issues and challenges raised by Andy Haldane in his recent public speeches and to enhance the evidence-base on which UK spatial policies need to be based.

You can find out more about the project here.