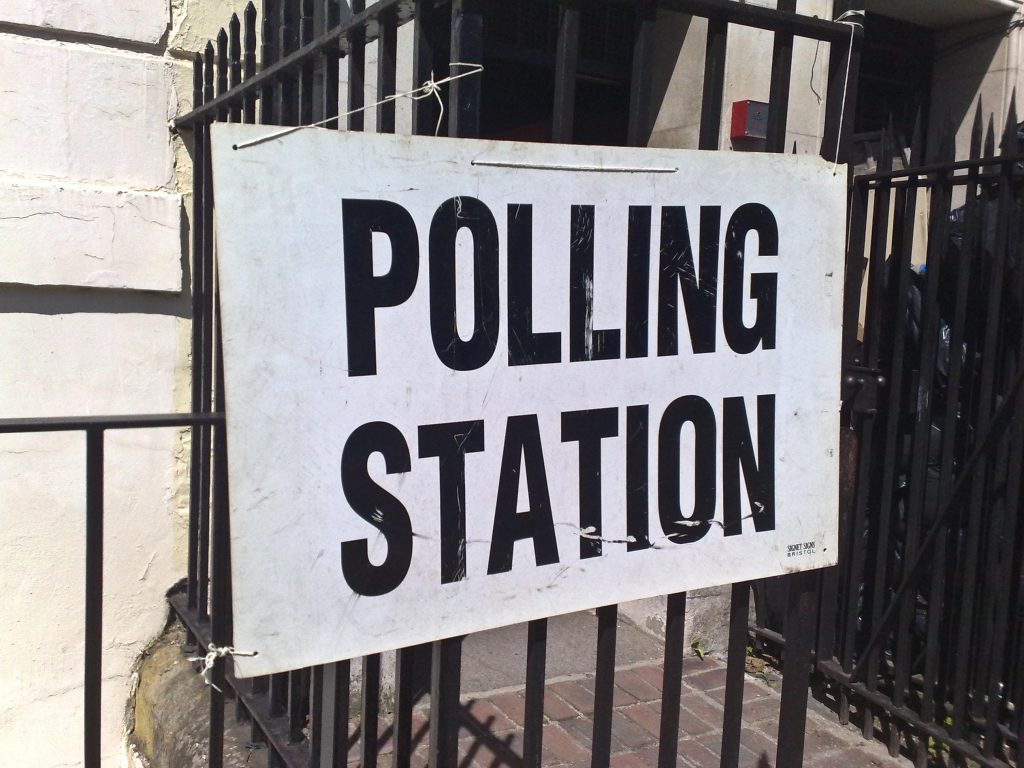 In this blog, City-REDI’sProf. John Bryson provides his reflections on the day of the first ever West Midland’s Mayoral Election.

The 4 May, today, is an important day for the West Midlands and especially for those living in this region that will live or work under the governance structure of the West Midlands Combined Authority (WMCA). The WMCA and the devolution deal that was negotiated with and granted by Whitehall required the election of a Metro Mayor – a new “political” position that would play an important role in the development of more integrated local policy.

I am writing this from Singapore, a city state that has a population similar in size to the West Midlands, but a very different economic profile. Singapore is the third largest foreign exchange centre, the third largest financial centre, the second largest market for casino gambling, the third largest oil-refining and trading centre, a global logistic hub, a major ship repairing hub and the largest producer of oil rigs. A strange question to consider is the contribution that the new Mayor will make towards transforming the WMCA into an area with an economy that is as dynamic as Singapore’s. Could the West Midlands be the new Singapore? This is just fantasy given that the WMCA is not an independent nation and does not have the geographical advantages of Singapore. But, the new Mayor of the WMCA must make a measureable difference towards ensuring better outcomes for those people living within the WMCA area by working to support a more sustainable, resilient and dynamic economy.

“That agreement stated that the Mayor for the West Midlands would be responsible for a consolidated, devolved transport budget and franchised bus services, following the introduction of the necessary primary legislation. Those services will support the combined authority’s delivery of smart and integrated ticketing across the constituent councils—something I am sure local residents will welcome. The Mayor will also take responsibility for an identified key route network of local authority roads and for driving the delivery of housing and improvements to housing stock within the combined authority. The Mayor will, of course, work with the combined authority, which, in turn, will be responsible for the devolved funding to the West Midlands, which will be £36.5 million per year over a 30-year period—that is new money” (Hansard).

There are two important points to consider here. First that the new Metro Mayor is not in any way a super Mayor who can solve all problems and who can transform all policy areas that relate to the economy, society, culture and environment of the WMCA. It is a very restricted role. Second, there are opportunities to develop the role via future devolution deals. These developments will bring more responsibilities to the new Mayor and also liabilities and perhaps, only perhaps, more funding. Future deals will be reliant on the performance of the new Metro Mayor and also the outcome of the national election.

I have no comment to make about the outcome of the mayoral election as it is now 16.38pm (UK time) or 11.38pm in Singapore and I don’t yet know the outcome. However, there are two important questions to consider:

Every voter has a very difficult decision to make. But, the key is to try to identify the candidate who is working in the interests of the WMCA geography rather than working in the interests of a national political party. This role should not be about party politics, but unfortunately this will not be the case. In any case, we must all remember that the new Mayor’s role is about bringing decision-making back to the West Midlands so that policy and investment decisions reflect local rather than national circumstances.

Whatever the outcome, it is critical that the new Mayor tries to develop local policy intended to meet local needs. All we perhaps can hope for is that they try as hard as they can to transform the life chances of those living across the WMCA. I congratulate the successful candidate, but the hard work begins now.