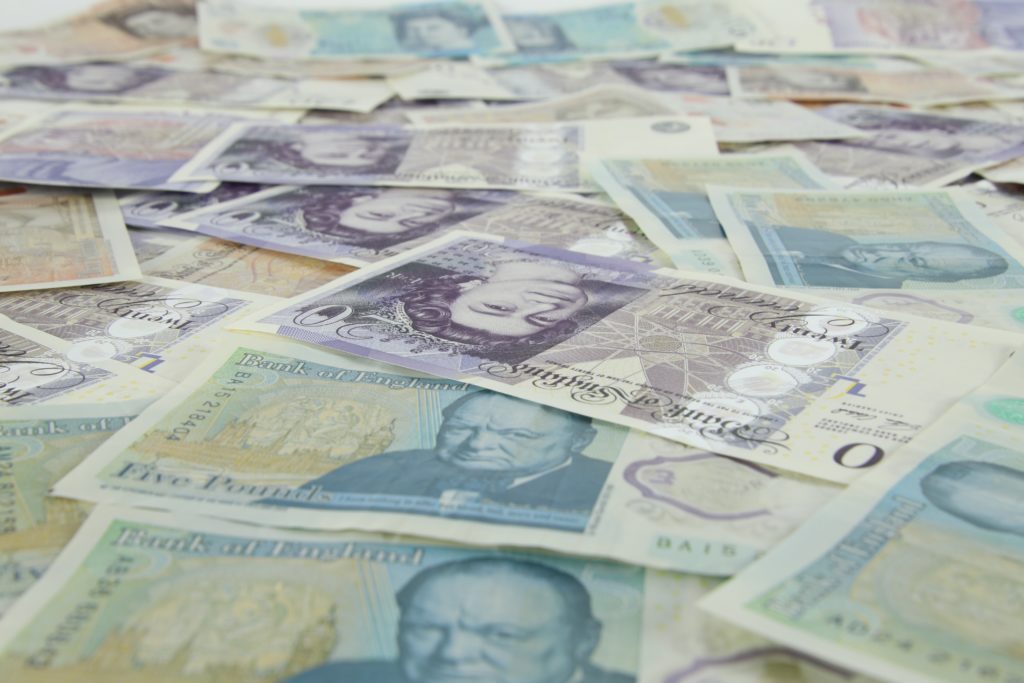 Maryna Ramcharan and Abigail Taylor examine the National Minimum Wage in terms of how it compares to minimum wage rates internationally, its national impact and its implications for the West Midlands.

Described as “one of the most significant labour market interventions” made by Blair’s government, it increased the pay of well over one million low paid workers by about 15% overnight at the point of introduction. Initial fears that the introduction of the minimum wage would lead to an overall loss of jobs have proved unfounded. Indeed, a review of international evidence on the impacts of minimum wages for the Treasury, found that recent evidence from the US, UK and other developed countries “points to a very muted effect of minimum wages on employment, while significantly increasing the earnings of low paid workers”.  Even during periods of recession, employers appear to “absorb” minimum wage increases through higher prices, lower profits and increased worker productivity as opposed to laying off staff.

Nonetheless, what have the implications of the introduction of the minimum wage been over the longer term? This blog:

Hourly pay growth shows that hourly rates for full-time workers have grown at a faster pace at lower percentiles. This is ‘pro-poor growth’ according to Klasen who defines pro-poor growth as growth that maximises the income gains of the poor. This means that the income growth rate of the poor must exceed the growth rate of the non-poor. In such a case, reduction of poverty goes hand in hand with a reduction in inequality. However, the picture is different for part-time workers (Figure 3). Hourly pay of upper percentiles grew at a faster rate than the hourly pay of the 10th percentile from 2004 to 2019, as well as in the first year of the recent pandemic.

What proportion of workers receive the NMW/NLW nationally and regionally?

As shown in Figure 2, 5.9% of workers nationally currently receive either the NMW or the NLW. The proportion differs across the UK, being highest in Northern Ireland at 9% and lowest in London at 3.8%. Regions with a higher share of minimum wage workers generally have a higher proportion of low-paid workers. This indicates that a strong connection exists between the share of minimum wage workers and the strength of the local economy and its industrial/occupational composition.

Who is being paid the NLW and what are the implications of this for the West Midlands?

According to the Low Pay Commission (LPC) data, the proportion of people receiving the NLW differs according to ethnicity.  It is highest amongst people of Bangladeshi and Pakistani origin and lowest amongst workers of mixed ethnicity or of Indian origin. This trend has important implications for the West Midlands as the West Midlands has a higher proportion of Bangladeshi/Pakistani residents than the UK population average (3.9% compared to 2%). There were 14.3% of Bangladeshi people being paid minimum wage in the UK at the beginning of 2020 followed by 13.6% of Pakistani people and 11.1% of black people.

Also, data shows that females and people over 60 years old are more likely to be on minimum wage pay. This also applies to those who work privately, do temporary or part-time jobs and those being paid on an hourly basis. The proportion of females and people aged over 60 in the West Midlands is close to the national average.

The importance of up-skilling and re-skilling

Overall, this blog shows how:

The West Midlands 2021 State of the Region report emphasises the importance of stakeholders within the region focusing on “delivering good jobs”, arguing that “there is a need to create purposeful jobs that provide a route out of poverty and aid a just transition to net-zero”. The WM2041 Five Year Plan identifies a potential for 21,000 jobs to be created by 2026 and another 71,000 jobs to be created by 2041 as part of the transition to net-zero. Ensuring adequate opportunities for up-skilling and re-skilling will be essential to enabling workers to move into the newly created roles and reducing the proportion of individuals in minimum wage roles in the West Midlands.