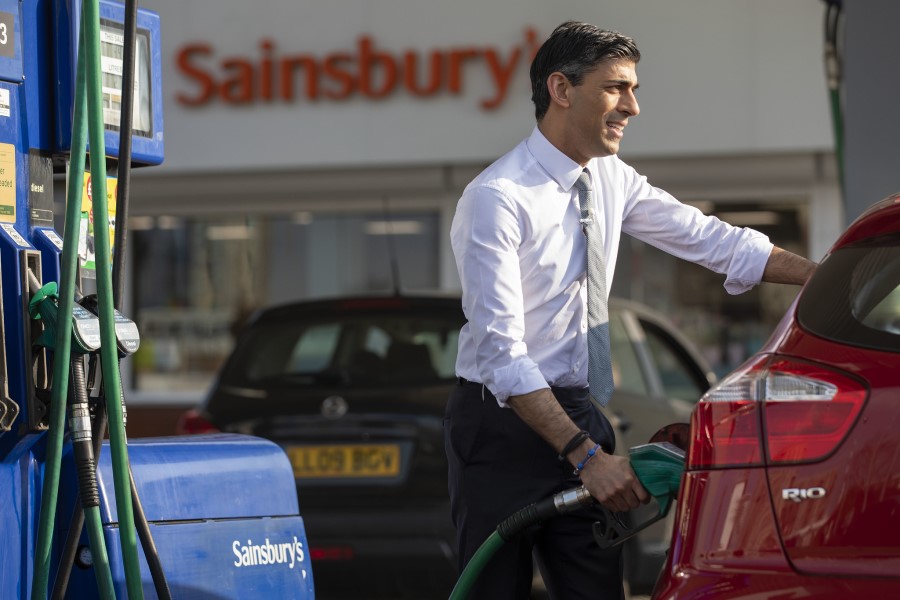 Alice Pugh takes a look at the Spring Statement 2022 and examines what impact it will have on the cost of living crisis.

State of the Economy

Two years since the beginning of the pandemic, the global economy is being rocked by another severe shock. The Russian invasion of Ukraine is foremost a human tragedy and a reminder of the terrible costs of war and the immense and immeasurable consequences for those who are caught up in them. The conflict has also had major repercussions for the global economy, the recovery of which was already being buffeted by the Omicron variant, supply chain bottlenecks and rising inflation. Two weeks into the invasion, gas and oil prices increased by a massive 250% since the end of 2021, prices have since fallen but remain well above historical averages. 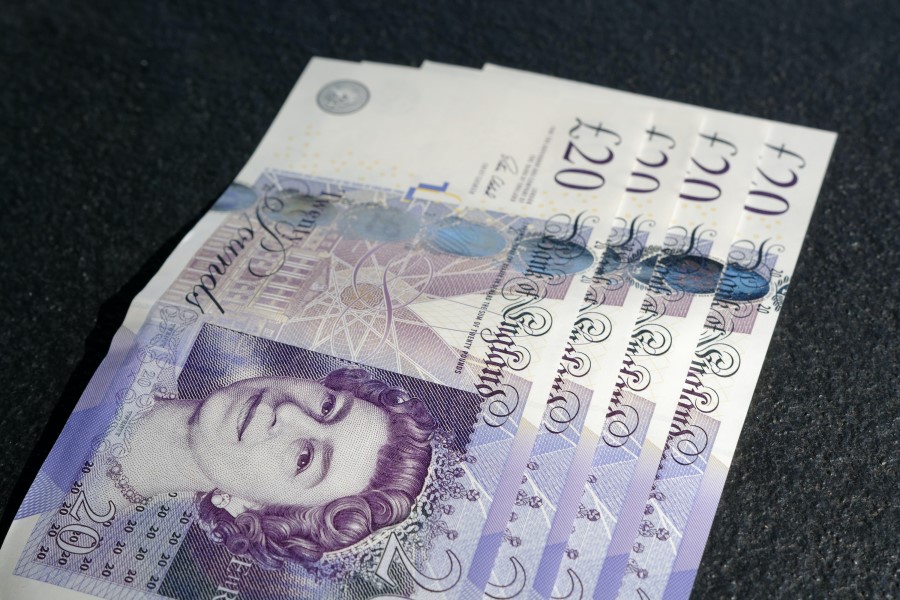 As a net importer of energy, with high a degree of dependence on foreign energy stores to meet energy needs, higher global energy prices will weigh heavily on the UK economy, which had only just recovered to its pre-pandemic levels. Petrol has already increased by 20% since the last spending review in October and household energy bills are set to increase by 54% in April. The OBR predicts that if wholesale energy prices remain as high as expected, energy bills will increase by another 40% in October, pushing inflation to a 40 year high of 8.7% in the fourth quarter of 2022. Higher inflation will erode real incomes and consumption; therefore, the OBR has revised its GDP growth predictions from 6% to 3.8% for this year. With inflation outpacing growth in nominal earnings and net taxes due to rise in April, real living standards are set to fall by 2.2% in 2022-23, the largest fall on record, and the economy will not recover to pre-pandemic levels until 2024-25.

Fuel, Energy and Cost of Living

Due to the rapidly rising price of oil, as a result of the Russian-Ukrainian conflict, the Chancellor has decided to reduce fuel duty by 5p per litre until March 2023. For a typical petrol car with a 55-litre tank and based on the current average fuel price for unleaded petrol, Which? calculated the cost would be £92.02 for a full tank. With the fuel duty cut, the cost reduces to around £88.72 for a full tank. This is a saving of £3.30 for a fuel tank of petrol. However, this time last year to fill a tank would have cost £64.94 (according to RAC prices); therefore even with the fuel duty cut, it will be £23.78 more expensive than the same time last year to fill a tank. This is a 37% rise in the price of petrol between March 2021 and March 2022.

The UK’s energy market is currently in distress, with energy prices soaring. Energy prices were originally rising as a result of lower-than-expected supplies of natural gas. This was followed by higher demand during record cold months, compounded by a greater number of people working from energy inefficient homes, especially compared to the commercial spaces they would have previously occupied. To help ease pressure on the energy market, the government will remove VAT for homeowners installing energy efficient materials such as solar panels, heat pumps, or insulation.

This will make it much cheaper for owners to improve the energy efficiency of their homes and reduce energy usage in the long run. Additionally, currently, there is only a 5% VAT on energy efficiency materials; removing the VAT will make little impact on the overall cost of these goods. In the short run therefore as energy prices rapidly increase, this will do nothing to ease the immediate cost-of-living crisis for those households with the lowest incomes.

To help those that are most vulnerable to rising living costs the government will provide local authorities with an additional £500m for the Household Support Fund from April. The purpose of this fund is to help support the most vulnerable; however many researchers have simply said that the fund will not be great enough to effectively tackle the cost-living-crisis for the poorest families.

The income threshold at which people will start paying National Insurance will rise to £12,570 in July, which the Chancellor has claimed will be a tax cut for employees worth over £330 a year. However, there will be a 1.25p increase in NI, in the form of the health care levy. Combining those two measures means that anyone earning less than around £34,000 will pay less NI than they did last year and anybody earning more than that will pay more. The graph below shows the expected changes to NI payments over the year by income. An employee on £20,000 a year, will pay £178 less in NI in 2022-23 than they did the previous year. However, someone earning £50,000 will see a £197 increase in their NI payments.

There was also a pledge from the government to cut the basic rate of income tax from 20p to 19p in the pound before the end of this parliament in 2024. This will save the average earner £234 per year, according to the Resolution Foundation, however, this will not be enacted until next year, which will not help people in the short run. Furthermore, this gain will be wiped out by the previously announced increase in taxes, this being the healthcare levy combined with the freeze in Income Tax thresholds.

There were few announcements within this Spring Statement. Given the amount of spending that occurred over the last two years, this should be unsurprising. However, with the rising cost-of-living crisis, the expectation was that there would be more announced to support the poorest households through this cost-of-living crisis. Whilst this government has attempted to ease this growing burden, commentators argue that they have failed to provide enough support. This year’s rising inflation, as well as the rise of the energy cap, a rise in taxes and rising interest rates, will outstrip the support offered in this statement. Hence, as the OBR has assessed, living standards will fall this year.

This blog was written by Alice Pugh, Policy and Data Analyst for City REDI and WMREDI.