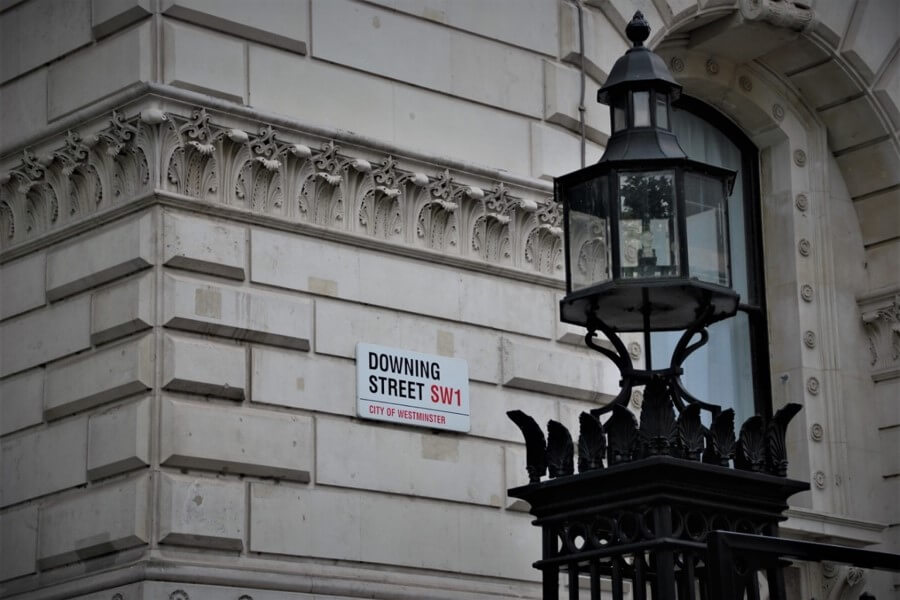 The civil service has been in the spotlight of UK Government policy in recent weeks. Government Ministers have been urging the use of office buildings in a response to the still high levels of working from home. In May the UK Government signalled its intention to cut 91,000 civil service jobs in a bid to save £3.5 billion. The cut would bring total employment in the civil service back to 384,000, the level it was before the Brexit referendum.

Changes to employment in the civil service have been outlined in the Levelling Up White Paper which suggested moving civil service jobs out of London. Part of the rationale for relocating jobs outside the capital is to create high quality career pathways in lagging regions. There is evidence that such a move would be successful. Historically public sector jobs have been important in providing well-paying jobs outside London and the South East.

In this blog, we consider the regional economic impact of the proposed cut of 91,000 civil servants and its consequences for levelling up.

To provide an analysis of the regional economic impact we follow a hypothetical extraction method (HEM) using the Socio-Economic Impact Model for the UK (SEIM-UK).

The SEIM shows a complete picture of the flows of goods and services in the UK economy over one year (base year 2016). HEM involves the extraction of sales and purchases made by a sector from the economic model (SEIM-UK). With the sector extracted, the new smaller hypothetical economy can be compared with the original model to determine the extent of the economic shock.

For the analysis we assume that the job cuts will follow the current distribution of civil servants across NUTS 2 regions using ONS employment data for 2020. The corresponding sector in the SEIM UK Public administration and defence; compulsory social security is ‘shocked’ for each English region to reflect its share of the 91,000 public sector FTEs (i.e. full-time equivalent jobs) removed. Devolved nations have been excluded from the analysis as they have not yet commented on plans for reductions in public sector jobs.

Figure 1 shows the impact of the shock by sector. All sectors are impacted negatively. The figure shows that the most highly impacted sectors are high value ones: professional, scientific and technical activities, real estate activities and construction.

The distribution of the regional impact is of great significance as central to overarching policy is the levelling up lagging regions. (Note that the results in this section reflect that the shock has been applied in English regions only.)

Figure 3 shows that some regions were shocked more heavily than others depending on the size of their civil service presence. London has four of the five most concentrated regions (i.e. NUTS 2 regions) in terms of civil service employment.

Figure 4 shows the scale of the impact by considering the percentage change in regional employment in response to the shock. The areas most affected are:

This list includes centres which have substantial numbers of civil service jobs resulting from previous rounds of civil service relocation from London (as in the case of Sheffield). The West Midlands is in the tier of regions somewhat less negatively impacted than those listed above.

Notably, the most impacted regions contain large urban centres. In general, peripheral rural areas are found to be significantly less impacted. The relatively smaller impact in these rural regions shows that they have greater resilience to shocks in the public sector. However, these areas also tend to be characterised by a smaller than average proportion of employment accounted for by high skilled non-manual occupations.

Our analysis shows that the proposed cut to the civil service would have a significant indirect impact on the national economy including over £14 billion in lost output, £8 billion in lost GVA and over 124,000 FTE employment exposed.

The impact is felt most acutely in London and large urban centres, but impacts are felt throughout England. The occupations most exposed tend to be high skilled and in high-value service sectors. However, medium skilled and low skilled occupations are impacted also.

Will the cut save the UK Government £3.5 billion and level up England? In a way, yes. The disproportionate impact on large urban centres, including effectively ‘levelling down’ London, could reduce regional inequality. This is in contrast with the rhetorical focus on ‘levelling up’. The UK Government would also see saving through a reduced wage burden. However, this view disregards the negative knock-on impacts on employment and output in other sectors and on city centre economies as a result of a potential reduction in footfall in city-centre offices.

Notes on the methodology

[1] In the SEIM-UK the civil service is found in the sector Public administration and defence; compulsory social security. A limitation of this approach is that some activities notably, defence is captured in the sector which will skew the regional impacts.

[2] Assumes FTEs have a 1:1 relationship with final demand.