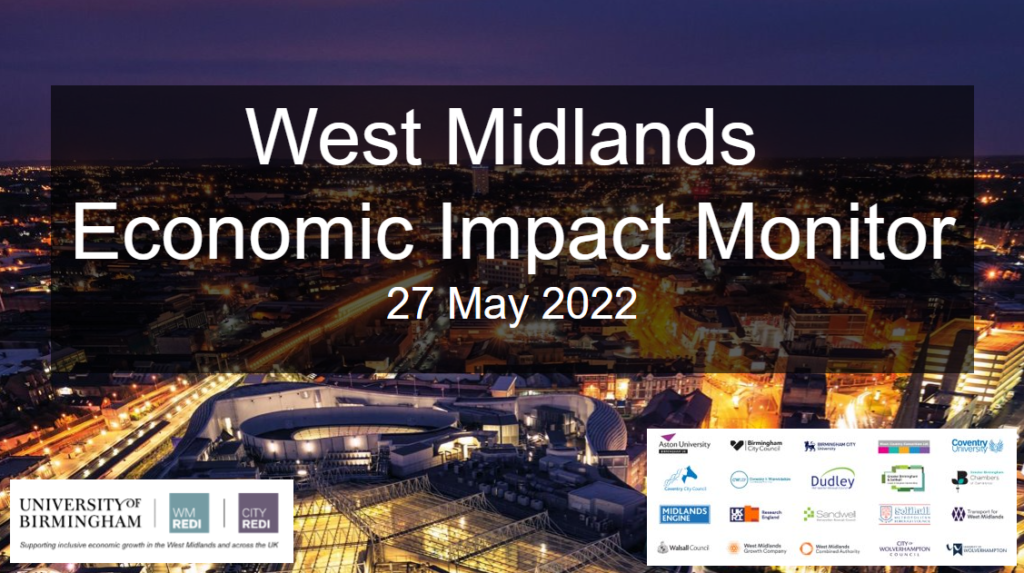 China’s economy is slowing, the US economy is hampered by a tight jobs market and Europe is struggling with labour shortages and a cost of living crisis. In the UK the increase in energy bills is contributing to the rising cost of living, and the West Midlands has a greater proportion of households in fuel poverty than the national average. Nationally, the number of vacancies now exceeds the number of people unemployed.

Over 50s in the labour market

Economic activity and social change in the UK, real-time indicators