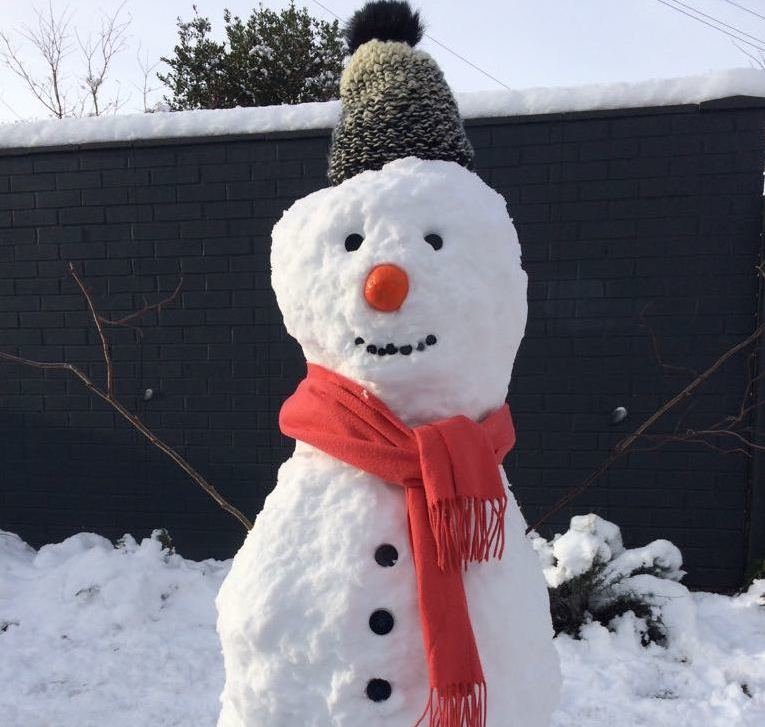 There are many types of Christmas. For some it is a special religious moment, for others, it is a time for families and friends and for many a time for consumption.  For many others, it is a critical time in their business activities – a time in which sales linked to Christmas determine profitability and permit investment in new products and processes. It is these sales that also create employment opportunities – often part-time Christmas jobs, but also many full-time positions that are reliant on Christmas sales. Christmas for many firms is a major commercial opportunity and a challenge. The spike in their trading activities comes with associated costs including temporary Christmas workers. For others, Christmas produces another challenge – a 30% increase in waste. These twelve economic impacts reflect some of the impacts Christmas has on the UK economy.

The toy industry is seasonal with the majority of sales associated with Christmas and to a lesser extent spring. Two-thirds of toy companies’ annual sales occur in the autumn. This has important consequences for the timing of toy companies’ product development cycles and the co-ordination of supply chains. In any one year, on average, about 80 per cent of a company’s products will be new. A new product takes about 12 to 18 months to develop. This means that costs accrued over this period are offset against existing profits.

In 2015, UK retailers took £24bn (21% of annual retail consumption) over the Christmas period compared to £114bn over the whole year. We are the biggest household Christmas spenders in Europe. However, Waldfogel (1993) estimated that about 10% of the value of Christmas gifts is ‘deadweight loss’ or waste. But, this does not account for the value of the sentiment enshrined in the gift giving/receiving moment.

The fall in the value of the pound is impacting on the cost of Christmas dinner in December 2017. This will be 16% more expensive than Christmas 2016 as food inflation hit a three-year high in May 2017, according to the British Retail Consortium, and is now nearing 4.2% – the highest since October 2013. This comes at a time when overall inflation is at a six year high according to ONS. Christmas day is one of the least important days for business as almost all retail, commercial and public sector organizations are closed. In England and Wales, the Christmas Day (Trading) Act 2004 prevents all large shops from trading on Christmas Day. But, increasingly Christmas dinner is followed by browsing online sales.

Christmas has a major negative impact on the environment that includes the manufacture of Christmas decorations and the giving of what are often unwanted gifts. These gifts create employment through their production, but also incur storage costs on behalf of recipients and contribute to waste, including carbon emissions, but also recycling. In 2014, £2.4 billion was wasted on uneaten, discarded food and unwanted gifts. 30 per cent more rubbish is produced over the Christmas period and the carbon footprint of Christmas-time equates to 5.5 per cent of the UK’s annual carbon dioxide emissions. But, the waste and recycling industries generate additional employment and business opportunities

Christmas wrapping paper is a big industry. The amount of wrapping paper estimated to be thrown away in the UK at Christmas could stretch around the equator nine times or to the moon if each sheet was laid end-to-end.

Being someone’s true love and buying them everything on the 12 days of Christmas song will set you back $34,558 in the US (0.6% higher than last year) and about £14,000 in the UK. The difference is more likely to reflect quality preferences (swans, drummers, pipers, landlords etc) rather than the cost of living per se.

First, comes Christmas, then New Year and the first Monday after the Christmas break is Divorce Day when e-mails about divorce fill lawyer’s in-boxes. A divorce, like a wedding, contributes to gross domestic product. Blue Monday is suggested to occur on the third Monday in January 2018. This is a peak unhappiness moment as the cost of Christmas 2017 becomes apparent for households and Christmas 2017 recedes into the past. Last year Blue Monday was expected to be the worst yet. Hopefully, this year will be better.

On average, 3,000 people are killed or seriously injured each year in drink drive collisions. Nearly one in six of all deaths on the road involve drivers who are over the legal alcohol limit. Drinking and driving occurs across a wide range of age groups but particularly among young men aged 17-29 in both casualties and positive tests following a collision. Like divorce, drink drive collisions contribute to gross domestic product by providing employment but reduce the stock of productive human capital and wastes public investment in education.

According to a survey of 2000 people across the UK, the average spend on presents is £370. There is some interesting regional variation in expenditure patterns related to gift giving. In the West Midlands, the average spend on presents was £345 but 14% of people had sold unwanted gifts to fund the purchase of new presents. The respective average spend on presents in London is £359, but 26% had already sold unwanted gifts. This is a small sample but highlights some interesting variations and particularly regional differences in selling on unwanted gifts. These gifts create local employment in the UK including jobs in e-commerce and delivery services and also employment overseas. Gift giving also generates additional waste from wrappings and packaging as well as debt with 14% resorting to credit cards and 26% considering quick cash lenders whilst the average person sits on £275 of clutter.

Birmingham City Council has estimated that the market brings financial benefits of £85 million to the city. There are two related impacts. First, the direct cost of sales and, second, the stallholders rent homes and live in the city for two months.