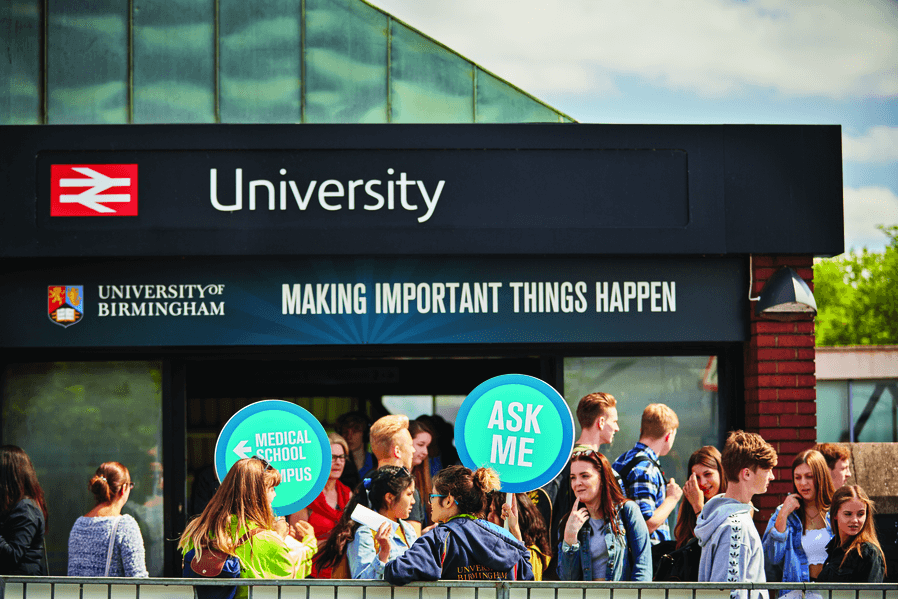 Following the Civic University Commission report in 2019, universities have demonstrated a growing commitment to civic engagement. Over 100 universities have now joined the Civic University Network. Many of them are giving civic engagement and social mission greater prominence in their strategic plans. Even though universities do not feature extensively in the White Paper, we argue that levelling up poses new challenges, especially for those institutions located in or near ‘left behind places’ or in regions where the government wants to see purposeful collaboration between government, business and other partners to address the White Paper’s spatial rebalancing objectives and the 12 missions it identifies.

Although there has been much academic research on the multi-faceted nature of uneven development and the role that universities can play in generating growth, thus far the role of universities as local ‘anchor’ institutions to actively contribute to place focused economic development and other objectives at the city and regional level has not featured strongly in the public policy debate. Reasons for this might include the short-term and cyclical nature of UK regional policy over the last 30 years and the limited concern with place within and between those government departments focusing on higher education, research and innovation, skills, health and culture.

The cross-government ambition of the White Paper, with responsibility for implementation and coordination to lie with a place-focused government department, has significant potential to change the parameters of higher education policy, linking it more directly to other policy frameworks and objectives. If the promised ‘rewiring of Whitehall’ was to be implemented, departments would be held to account both for the geographical redistribution of their expenditure away from the Southeast of England and their performance against the mission objectives set out in the White Paper, with quantitative targets, annual reports and running scores year by year to measure progress.

While the monitoring of funding allocations through a place lens is not the same as a direct intervention requiring changes in funding mechanisms, the creation of statutorily backed performance management and a mission-oriented approach to public funding will generate and shape tensions between government departments for as long as ‘levelling up’ remains high among government priorities.

Within the tertiary sector, attention so far has been on the implications of the government’s commitment to a greater share of R & D funding going to places other than Oxford, Cambridge and London. But levelling up is a ‘whole of government commitment’ and the £12 Billion of direct higher education funding, let alone the additional funding universities receive from various departments of state, can be expected to come under the place-impact microscope. Two questions that might quickly arise for government and for universities are:

More specifically, within the funding envelope, how might universities be incentivised to contribute to the six interconnected, mutually reinforcing capitals highlighted in the white paper as being key to driving levelling up in the places left behind – physical, human, intangible, financial, social, and institutional? 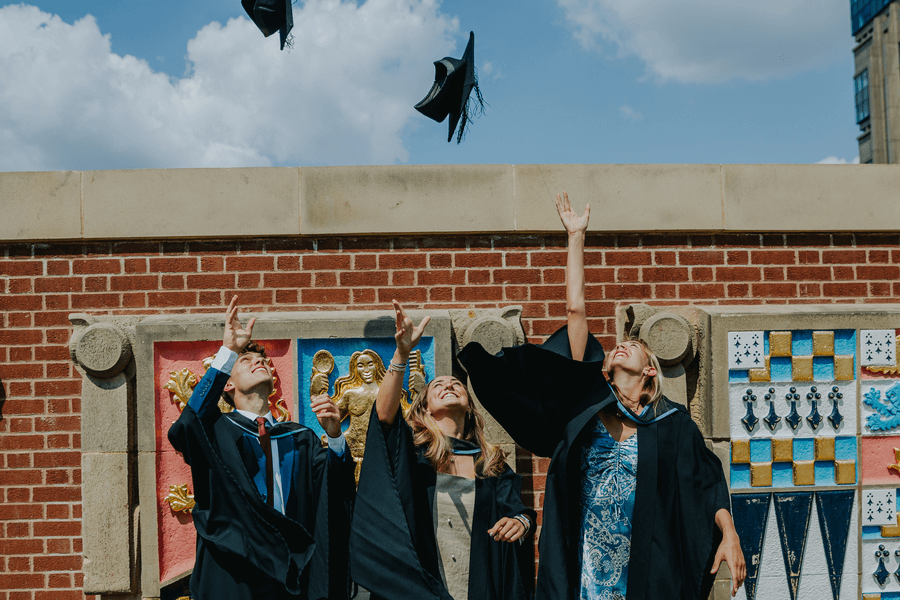 The balance of incentives within our education system

If one accepts the levelling up White Paper as a defining statement of the current government’s mission, with the goal being to reduce geographical inequalities while crafting a more unified, equal and prosperous nation from the decision to leave the European Union, how the development of human capital through education can be aligned with this is not yet clear. Those places across England with the lowest levels of educational progression are nearly all in parts of cities and post-industrial towns in the north and midlands, and coastal towns, which are, of course, the priority for levelling up. They lose out not only on educational opportunities for local people but also because graduates tend not to move there to work.

Most of the differences in wages across the country are due to the uneven distribution of knowledge and skills, driven not just by differences in educational qualifications, but also by where highly skilled jobs are located. To address this, local strategies are needed that join up the education of young people with the supply of higher levels of education and training and demand from employers and employees.  Ensuring that local people are equipped to benefit from new jobs arising from R & D investment requires a joined-up approach to the R & D, education and skills roles of universities and the College sector at the regional level.

The White Paper sets out how the government will provide the evidence needed to understand this through a Future Skills Unit and Ministers have highlighted the importance of regional skills cooperation, citing the West Midlands skills strategy as an exemplar. But there are no proposals so far that would change the incentives across the education system. This is characterised by partial academisation rather than a coherent pattern of schooling in local areas, competition between FE colleges and universities, rather than pathways between them. Higher Education course provision is driven by student choice, rather than the needs of employers and incentives for university education and research missions are disconnected.

These policies reward strong and competitive learners and institutions, but they contribute to the inequalities and inefficiencies diagnosed within the White Paper itself. To deliver what the White Paper suggests is needed, change is needed in the balance of incentives within our education system in favour of increased coherence and collaboration in local areas. The key dilemma for the government and for the HE sector is whether it can rely on individual institutions or regional partners to address these deficiencies themselves or whether regulatory and funding changes are needed to drive it. 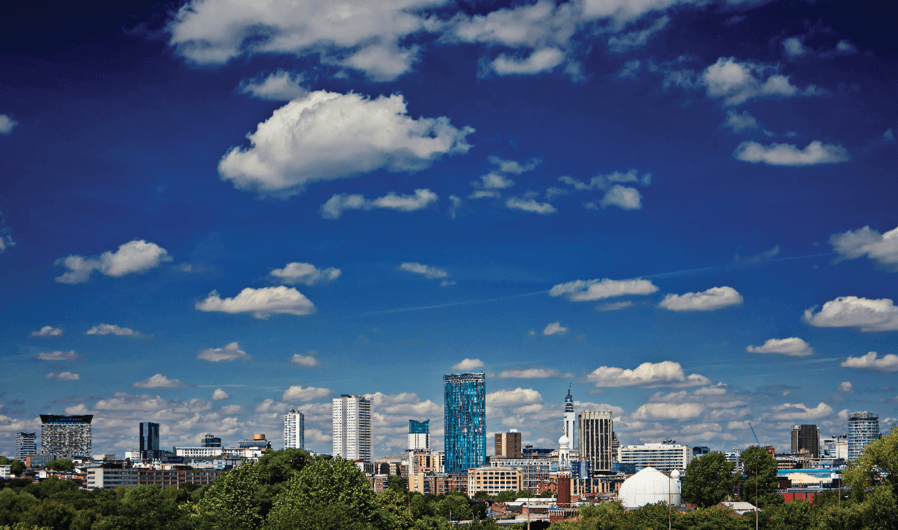 How should Universities contribute to missions set for functional economic areas?

The £2.6 billion UK Shared Prosperity Fund (UKSPF), which succeeds the old EU structural funds will be going directly to places across England, Scotland, Wales and Northern Ireland to invest in three local priorities: communities and place; support for local businesses; and people and skills.

Big cities with regional governance infrastructure, city deals and strong universities serving what the White Paper calls functional economic areas, like West Midlands, Greater Manchester and the Glasgow city region, are well-positioned to secure additional R & D resources and infrastructure investment, as can be seen from the selection of these places to host the innovation accelerators announced in the White Paper.

Ministers have said however that every area of the country can engage with the levelling up agenda, provided they can put forward viable projects and demonstrate effective partnership and accountability arrangements. Those localities that are best prepared and most agile will gain the most. Key ingredients everywhere are leadership and transparency, together with the involvement of business in the delivery of planned investment and consultation with the wider public.

The preference of the lead author of the White Paper, Andy Haldane, for longer-term, need-based formula funding for levelling up is not supported by Ministers who regard competition as a mechanism for generating better quality bids, with the additional benefit of allowing them to pick and choose where major investment should go. Within this competitive framework, Universities, spread out widely but not evenly across the UK, will be exhorted to work collaboratively with civic leaders and with each other to develop initiatives and to evidence what is being achieved.

It remains to be seen whether, in the short or medium term, university funding arrangements are amended to incentivise this collaborative behaviour. But in the meantime, we argue that universities will have increased opportunities, through engaging with the levelling up agenda, to influence local and regional investment and innovation strategies, to help partners access additional resources and to demonstrate the contribution they make to the local and regional level. 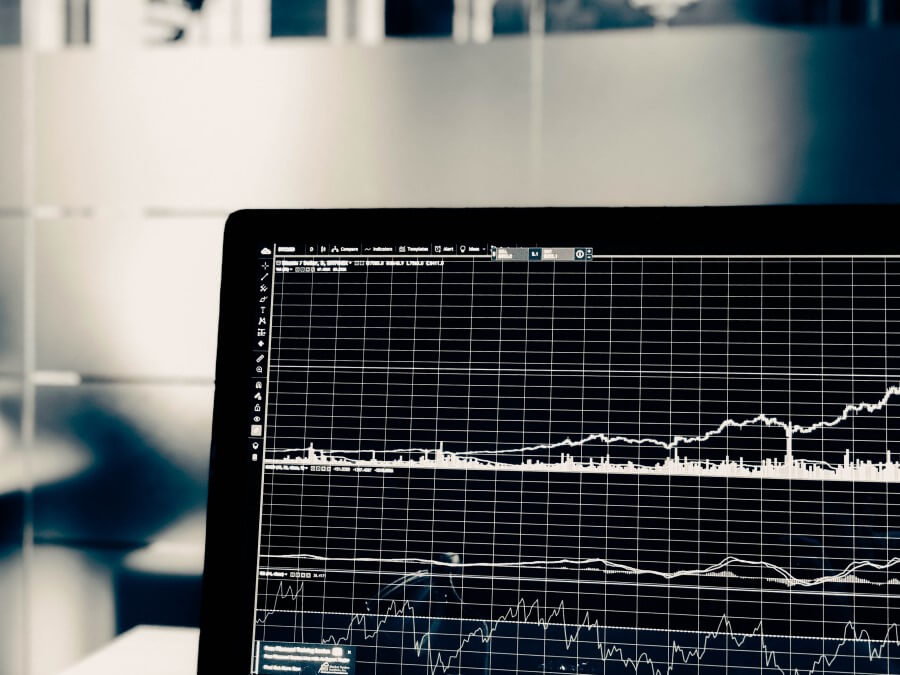 The complexities of measuring performance

Despite the level of detail in the White Paper, what is meant by levelling up remains imprecise. Much more clarity is needed on the scope and expected outcomes at both national and local levels in order to facilitate measurement and evaluation and to inform understanding of the mechanisms involved in the delivery and of the roles of partners, including universities. Effective performance and accountability frameworks for understanding what works, what doesn’t, and why different arrangements are needed, alongside processes that facilitate shared learning. Universities can play a key role here, by sharing their research and expertise, supporting knowledge mobilisation (amongst local partners and between localities) and by working together to design new tools and approaches

The challenges of levelling up arise on many different dimensions, recognised in the 12 ‘missions’ and six ‘capitals’ identified in the recent White Paper, each involving very different local contexts, causal factors, and measurement challenges. The relevant performance criteria for planning and evaluating solutions are likely to be different for each dimension. Data alone cannot explain the underlying relationships that levelling up seeks to improve. It is difficult to specify what measures should be used for outcomes that arise from complex interactions between multiple agencies and stakeholders operating in their unique local context.

Looking just at economic indicators tells us little about differences in the workings of these delivery networks. Conversely, looking at ‘upstream’ activities (such as, say, educational outreach programmes) tells us little about how they impact ‘downstream’ outcomes.  We need therefore to think differently about the practicalities of levelling up, based on understanding the internal dynamics of the systems that determine social outcomes at local levels.  Alongside data-based observations, this analysis must explore the ‘soft’ factors – such as the quality of local stakeholder relationships – which often underly differences in performance between ostensibly similar delivery systems.