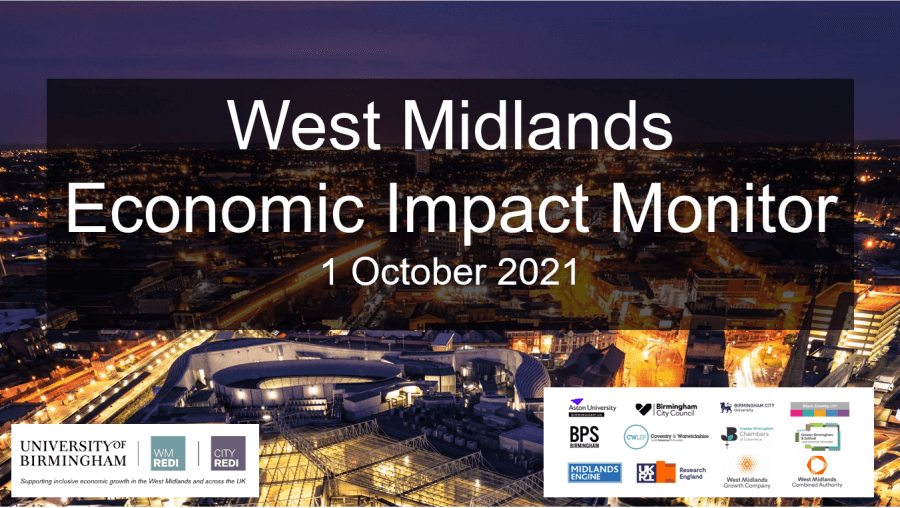 The optimism about the economic recovery that characterised many indices of business confidence in June and July has given way to a much more mixed picture as we move into Autumn. Recently it has become clear that multiple global issues, such as climate change, port delays, container shortages, HGV driver shortages, Covid-19 spikes and subsequent lockdowns, energy prices, raw materials shortages amidst increasing demand, are all causing inflationary pressures on prices, as governments and industries try to fix the supply chains. In recent weeks we have begun to see this play out more starkly, particularly in relation to shortages of fuel, gas and some foods. While damaging the confidence of the public, this is also causing major issues for many cash strapped businesses that are heavy consumers of energy and fuel.