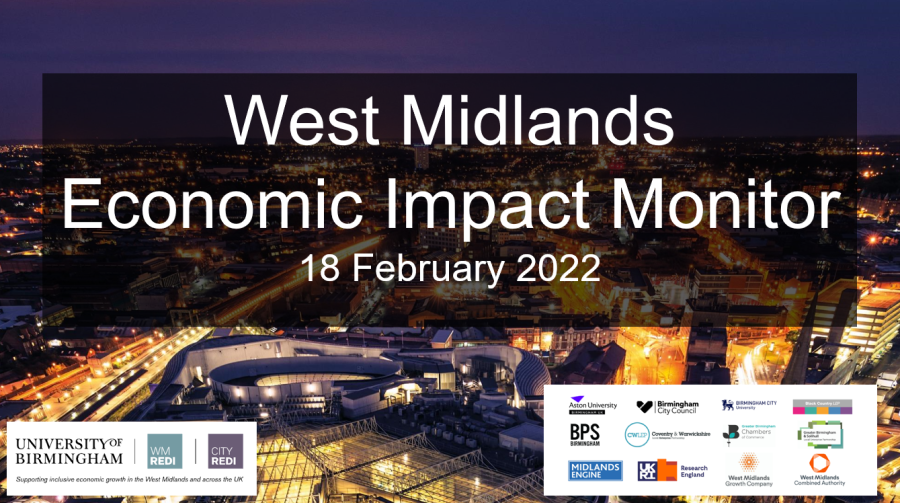 This week commentary has focused on the Levelling Up White Paper, and the WMCA forecast provider Oxford Economics’ latest summary looks at the impact on UK cities and regions. Their assessment is:

“The Levelling Up White Paper contains nothing to cause us to revise our forecasts for the UK’s various nations and regions, let alone the UK as a whole. It contains many fine sentiments but little that is new or significant. We forecast that southern regions will outpace all others, 2022-30”.

Like many commentators, they highlight there is a long way to go to address the disparities in the UK.

Commentary centres on a number of issues. A primary conclusion is that the solutions are too small. The White Paper sits within a set of strategies that may be coherent at a national level but are disjointed at the local level. In general, London and Whitehall have controlled the content with little local engagement. Some parts of the plans could make things worse, such as striking deals and competitive funding that is inefficient at all levels.