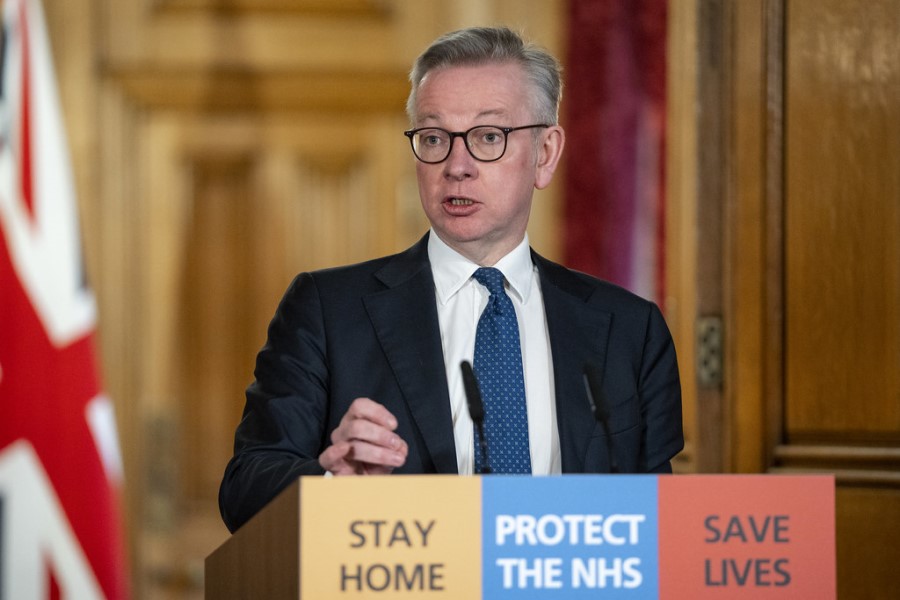 Dr Abigail Taylor looks at how the UK’s approach to levelling up compares with regions that have been successful in reducing inequalities. She draws on recent research she contributed to led by Anne Green, Professor of Regional Economic Development, City-REDI and Jeffrey Matsu, Chief Economist at CIPFA. Liam O’Farrell, Hannes Read, Gina Coe, Ben Brittain, and George Bramley also co-authored the report.

The UK is currently one of the most regionally unequal countries in the developed world. The white paper on levelling up outlines the government’s plans to address this through 12 “missions” to increase economic and educational opportunities across all regions.

The UK is far from the first country to try and “level up” regional areas. Our research with the Chartered Institute for Public Finance and Accountancy examined similar efforts in France, Germany, Japan and the US to determine what works in tackling regional inequalities.

We reviewed policy and interviewed policymakers, academics and third sector workers to identify the factors that led to countries successfully reducing regional inequality. We focused on Fukuoka in Japan, Leipzig in Germany, Cleveland in the US and Nantes in France. To use the UK’s language, these are all cities that previously would have been considered “left behind”.

Leipzig, for example, suffered mass unemployment and rapid population decline following the reunification of East and West Germany in 1990. Today, the city’s economy is one of the fastest-growing in Europe.

Overall, there are ambitious ideas and aims to welcome in the white paper. But levelling up policy in the UK remains shorter term and less well-funded than in the cases we studied. Here’s how the UK compares:

Our research found that sustained high levels of funding were imperative in transforming the city-regions. The 2030 target in the white paper means that commitments in the UK are being planned over an eight-year timescale. By contrast, despite high levels of funding, it took 15 years for unemployment to start falling in Leipzig and a further 15 years to bring it closer to the national average. This shows how levelling up is likely to be a long-term process. Cleveland’s flagship project to build community wealth and create a more inclusive economy is planned on a 20- to 30-year horizon.

Policies to address regional inequalities in Germany totalled almost €2 trillion (£1.69 trillion) between 1990 and 2014, while the committed funding in the UK’s plan is timid. The white paper included no new funding, with financial support for the majority of initiatives having already been announced. For example, of the £500 million announced to support innovation in the Midlands, £400 million for the British Business Bank appears to have been announced at the 2021 autumn budget.

Both Leipzig and Nantes have systems that enable funds to be redistributed across regions and cities to address regional and urban inequalities. They show how tax powers can be designed to compensate areas with low tax revenues. But enhancing the tax-raising powers of local and regional institutions has not been proposed in the white paper, so their revenue raising abilities will remain limited.

Cleveland’s experience shows that anchor institutions, like hospitals and universities, can play a key role in levelling up. The city was hit hard by deindustrialisation, which exacerbated challenges like racial segregation and high poverty levels. Major anchor institutions are working with city authorities and a philanthropic organisation, the Cleveland Foundation, to support growth in local communities.

Their focus is largely on procurement – how services and goods are bought by public authorities. The Greater University Circle initiative aims to change the way people are hired and services are bought, to increase local spending and employment. Over 50,000 people are employed by the scheme, demonstrating the value of anchor institutions in stimulating local economic activity.

Nantes’ experiences show the importance of ensuring procurement teams, who are responsible for buying services on behalf of the local council and mayoral combined authority, are sufficiently resourced.

The UK plan stresses the importance of anchor institutions in supporting regional economies, but questions remain about the extent to which government departments and other players will work together to facilitate economic development. How much weight will departments and officers give to using public procurement for levelling up if it differs from the lowest cost option?

The four city-regions we studied benefited from stronger local and regional powers than comparable areas in the UK. For example, German states, including Saxony, where Leipzig is located, benefit from powers relating to public health, public finance, education and planning. Leipzig City Council has powers over administrative services, community integration, tourism, transport and the environment.

The devolution proposals announced in the white paper are a step in the right direction in increasing the ability of local and regional governments to introduce tailored strategies.

However, although all regions are being invited to agree London-style devolution deals with central government, it is unclear which additional powers they will gain. For example, will employment support and training budgets be devolved? Devolving substantial power and resources will be essential if levelling up is to address local and regional needs.

The UK’s white paper sets out a tight time frame, with limited funding to make progress towards the levelling up missions. While it is impossible to fully compare, given differing political systems and priorities, the government’s white paper could learn a lot from proven examples of levelling up.

This article is republished from The Conversation under a Creative Commons license. Read the original article.