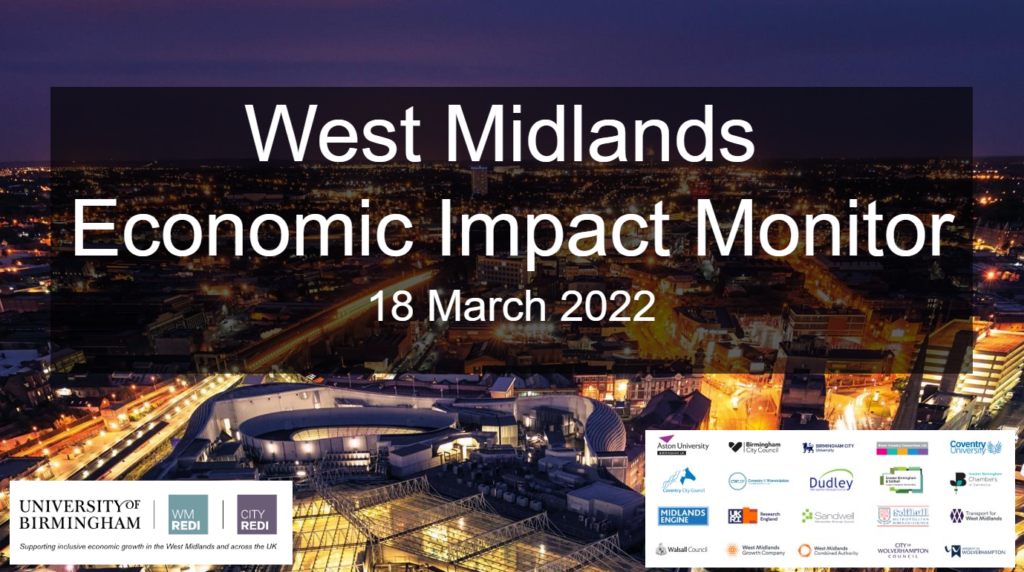 In the last fortnight we have seen considerable world turmoil, war in Eastern Europe, sanctions on Russia, further weakening of supply chains and escalating prices which are putting considerable stress on people and businesses. Whilst Covid-19 is still also in our midst, upheaval and migration could create greater risks of infection growth.

However, it is worth reflecting on the Birmingham Future Business District work, which highlights Birmingham’s offer remains powerful despite the turmoil – a well-connected location with a young and diverse population. Home to world-class businesses and universities, and a strong business, professional and financial services sector continues to be a driving force in the region’s economic renaissance. Firms are continuing to demonstrate agility and flexibility in how they operate, optimising their building space in the city for collaboration, keeping employees safe, and taking advantage of the benefits of hybrid working. The rapid adoption of technology is one of the positives to emerge from this very challenging period.