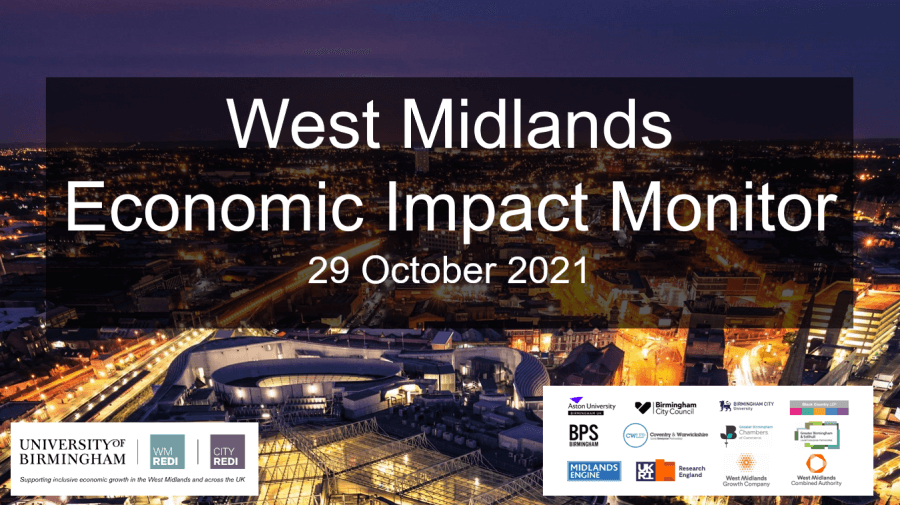 Economic news this week has been dominated by the Budget and Spending Review in the UK. Preparations are ongoing for COP 26 in Glasgow, and the increased profile of the climate emergency is causing businesses to consider their carbon footprint, and take steps to mitigate its growth. Businesses remain concerned about rising cost pressures and labour shortages, with the latter exacerbated by a rise in illness with increased Covid-19 infections and workers with cold and flu symptoms. Recruitment is a major problem for many businesses and skill shortages are an increasing challenge internationally as more workers reassess what they want and value in a job. Markets remain disrupted, as a result of a cocktail of temporary and structural challenges in labour markets and supply chains, with delayed deliveries and increased prices.

Survey of Annual Hours and Earnings