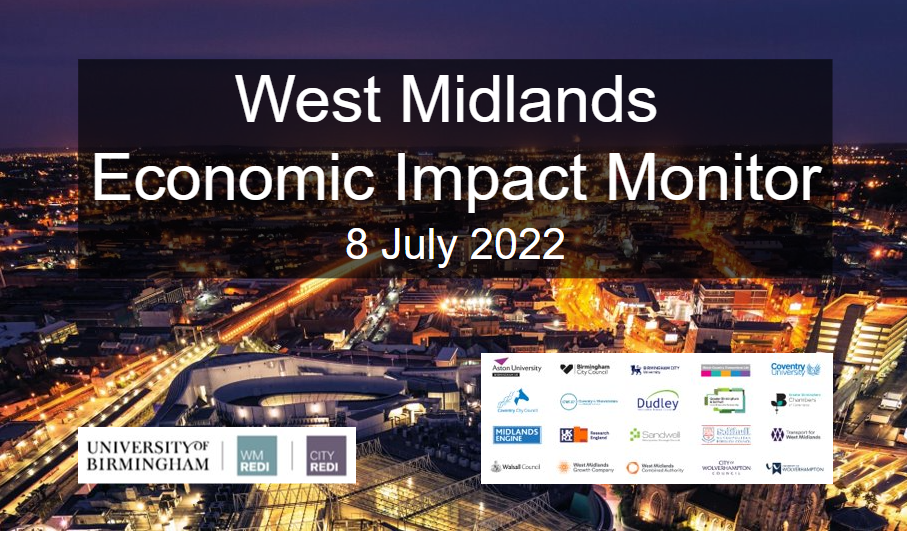 This week has been a tumultuous week in politics and is still unfolding as this monitor is written. This will not help the instability in the economy, which continues to show signs of contraction. The latest MakeUK Survey shows exports on a precipice and investment nosediving, and the OBR are predicting the effects of the trade and co-operation agreement will reduce long run productivity by 4%.

The first release of the census this fortnight has revealed flaws in the previous populations estimates for the region impacting on Coventry in particular.

This blog was written by Rebecca Riley, Associate Professor at City-REDI  / WMREDI, University of Birmingham.