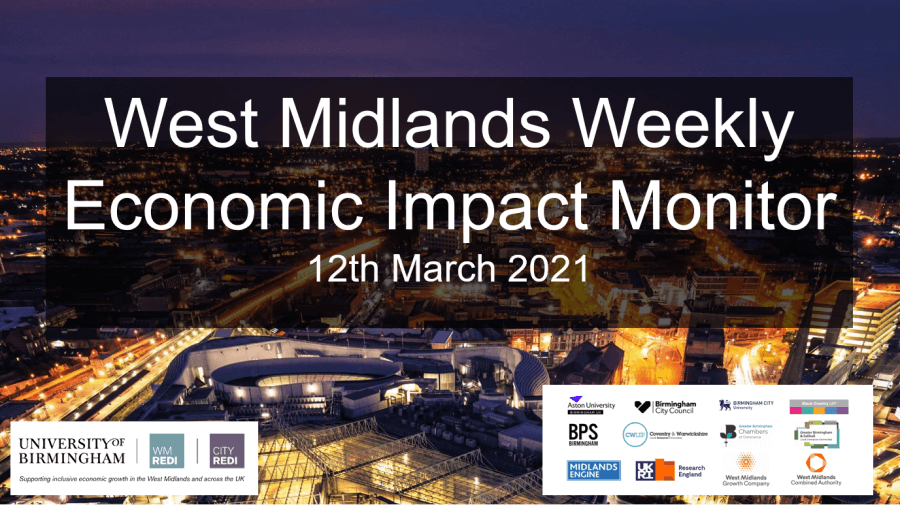 On Monday it was International Women’s day and it has been found that a year on from the onset of the Covid-19 pandemic, women have suffered the impacts more than their male counterparts. The Women’s Budget group released their ‘Women and employment during Covid-19 report’. The report found that: