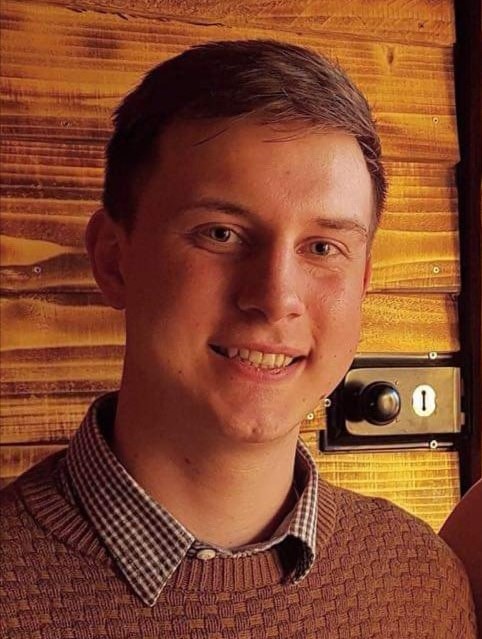 I have a keen interest in economic development research, policy, and practice. In particular, I am interested in the links between place and the economy.

I graduated with a BA in Geography and an MA in Local and Regional Development from Newcastle University. I am fascinated by how each place is unique and distinctive, and how its economic and social history is continually seeping through in the environment you see today.

My interest in the evolving economy of places could perhaps be stemmed from my interest in football. Many weekends of my life have been spent travelling across the country following my team, Blackburn Rovers, to visit various different places. (Time well spent; may I add.) Each team and place have its own identity, history, and uniqueness. For all the rivalry between different teams, there are lots of similarities insofar as each place has its own proud identity and history.

I have been immersed in the world of football from an early age, and I have researched and worked on economic development issues throughout my career in local government and economic development research so far. And the policies and trends in football, to a significant extent, mirror the wider UK economy. The attraction of the wealthy Premier League, coupled with regeneration policies for deindustrialised areas in the 1990s-2000s, saw a flurry of new stadiums [Middlesbrough (1995), Bolton Wanderers (1997), Wigan Athletic (1999), Leicester City (2002) to name a few] being built in out-of-town retail parks away from their city centre roots.

There has been a significant increase in wealth in football recently too. The money-spinning opportunities of the Premier League are seen as investments for global capital. Wolverhampton Wanderers’ rise from the third tier to regularly playing in European competitions has a large part to be thankful for its connections with some of the best Portuguese players around, and financial investment from China. Yet recently there have been widening disparities in wealth and power between the smaller and larger clubs, and between the fans and owners. Much like the wider economy.

Coventry City has been in a long-running dispute with the owners of their stadium and are effectively homeless, currently playing at Birmingham City’s St. Andrew’s Stadium. Yet this pales in comparison to the findings that 840,000 people in England and Wales have built up rent arrears due to the Covid-19 pandemic.

Clearly, there is a lot of progress yet to be made in ensuring the wealth generated in the economy is broadly held and ensure a good quality of life for all. The potential for policies and practice to encourage greater distribution of wealth could be transformative for so many people.