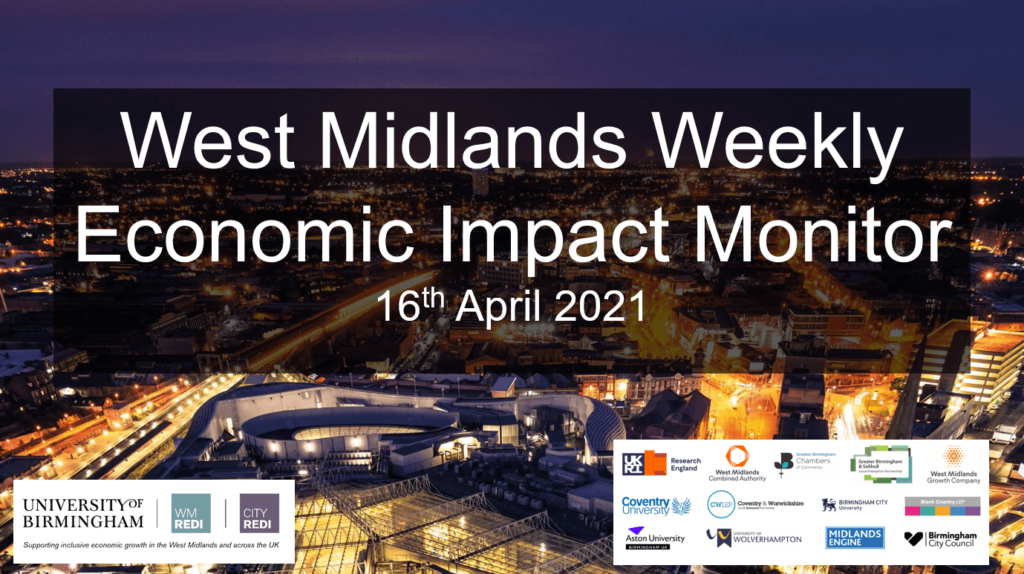 The latest GDP figures indicate the scale of recovery required as service businesses, including shops, restaurants and hairdressers, begin to re-open their doors this week. However, unlike the recessions of the past, many jobs have been retained (due to furlough and other government schemes), and as lockdowns are in place, many individuals have saved up money and are excited for restrictions to be removed to allow them out to spend it. The next few weeks will give an indication of the future recovery direction.

Key Covid-related issues highlighted by local business in the last couple of weeks include: