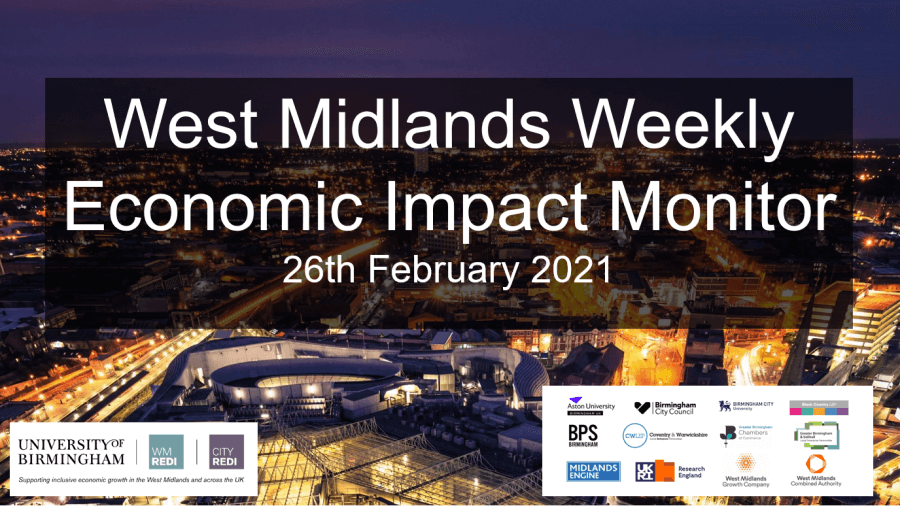 This week the Prime Minister announced a roadmap out of the Covid-19 lockdown which has been welcomed broadly by businesses. It provides some degree of clarity. However, in the immediate term issues persist – particularly for industries unable to open as normal. One local Growth Hub has received a months’ worth of calls, webchats, emails and web traffic in the past week. But sentiment is improving generally with greater optimism than in previous months.