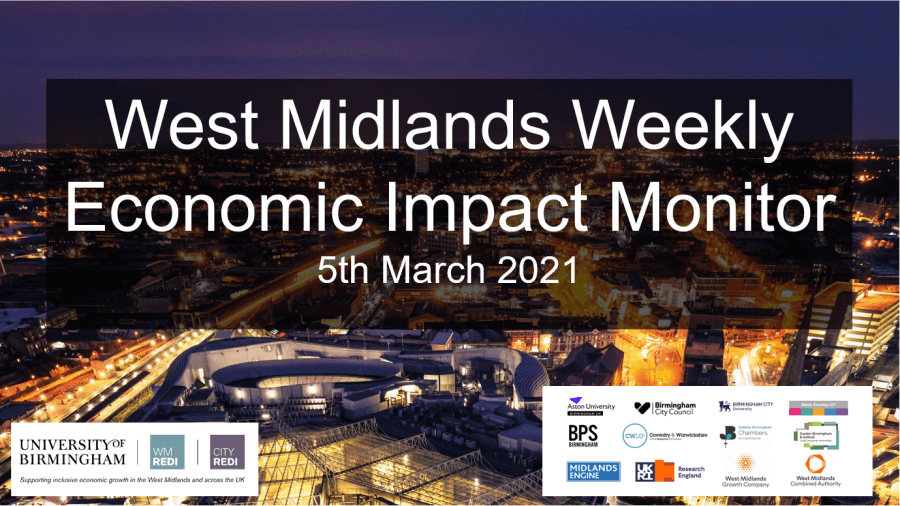 It is Budget week and Chancellor of the Exchequer Rishi Sunak presented HMG’s Budget 2021 to the House of Commons on 3 March 2021. The Chancellor outlined measures in the Government’s Build back better: our plan for growth budget aimed at supporting jobs and businesses and stabilizing public finances.

OBR – GDP is expected to grow by 4 per cent in 2021 and to regain its pre-pandemic level in the second quarter of 2022, six months earlier than we forecast in November. Unemployment still rises by a further 500,000 to a peak of 6.5 per cent at the end of 2021, but the peak is around 340,000 less than the 7.5 per cent assumed in our November forecast, thanks partly to the latest extension of the furlough scheme. The pandemic is nevertheless still expected to lower the supply capacity of the economy in the medium term by around 3 per cent relative to previous expectations.