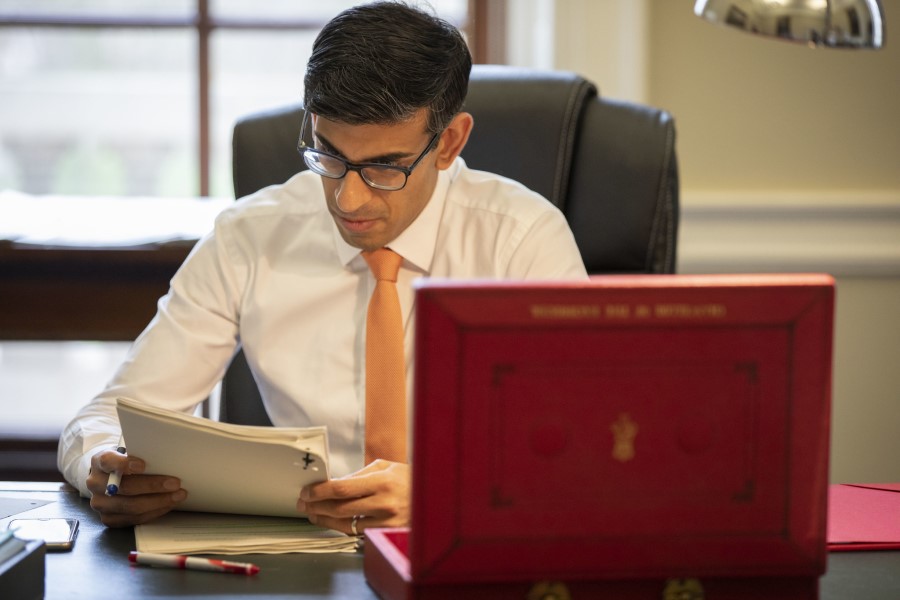 Mike Lewis, Senior Policy Officer at the West Midlands Combined Authority provides a breakdown of HMG’s Budget announcement 2021 and highlights some of the key points of interest to the West Midlands.

Chancellor of the Exchequer Rishi Sunak presented HMG’s Budget 2021 to the House of Commons on 3 March 2021. The Chancellor outlined measures in the Red Book aimed at supporting jobs and businesses and stabilizing public finances. The plan for growth strategy appears to supersede the Industrial Strategy and is led out of HMT rather than BEIS.

The Chancellor prefaced his announcements by highlighting some of the challenges facing the country, including a 10% fall in growth in the last year and a 700k rise in unemployment. The announcements were made across three themes;

Key business-related announcements made by the Chancellor were:

The Chancellor introduced this section of the budget by emphasizing the Government’s green growth ambitions:

The Chancellor also announced a further £225m of investments to back some of the region’s key schemes. These include:

This blog was written by Mike Lewis, Senior Policy Officer at the West Midlands Combined Authority.