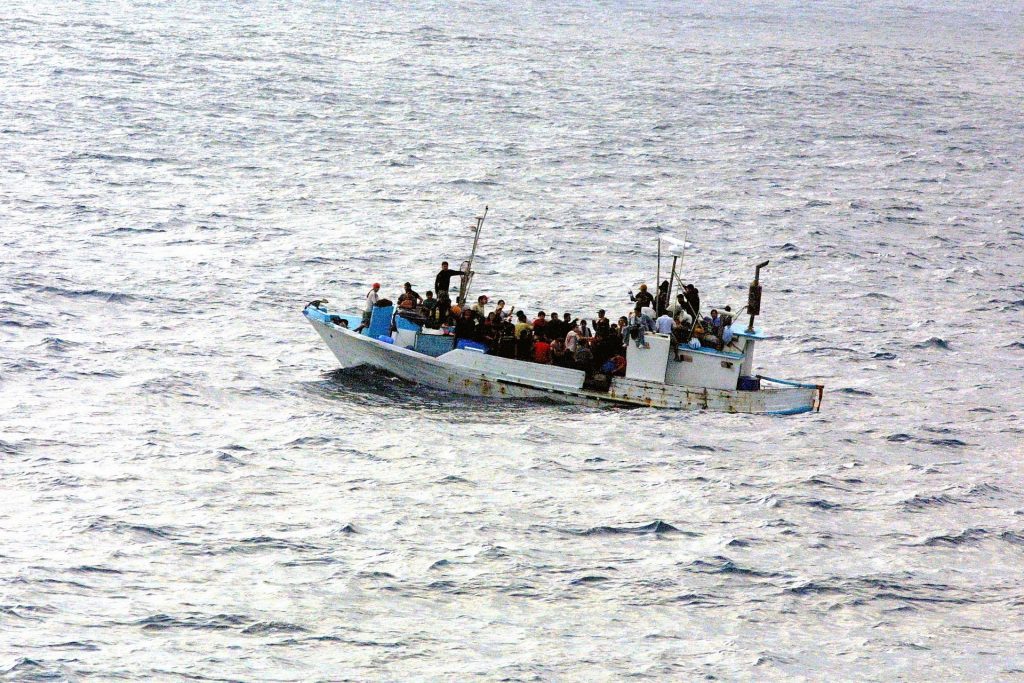 The 20th February 2018 sees the World Day of Social Justice. Social justice is an underlying principle of peaceful and prosperous coexistence within and among nations. For the United Nations, the pursuit of social justice for all is at the core of their global mission to promote development and human dignity. The adoption by the International Labour Organization of the Declaration on Social Justice for a Fair Globalization is just one recent example of the UN system’s commitment to social justice. The Declaration focuses on guaranteeing fair outcomes for all through employment, social protection, social dialogue, and fundamental principles and rights at work.

The 2018 theme of the World Day of Social Justice is Workers on the Move: the Quest for Social Justice. Most migration today is linked directly or indirectly to the search for decent work opportunities. Even if employment is not the primary driver, it usually features in the migration process at some point. There are an estimated 258 million international migrants. The ILO estimates that there are roughly 150 million migrant workers. Among migrant workers, 56 percent are men and 44 percent are women. Migrant workers account for 4.4 percent of all workers and have higher labour force participation rates than non-migrants globally (73 percent and 64 percent respectively).

In the UK, the uncertainty brought about by Brexit threatens social justice for workers.  Workers from the EU are allowed to continue to work in the UK for the two years of Brexit negotiations, after which their future is uncertain. But the UK’s Prime Minister, Theresa May, has warned that the status of EU migrants is up for negotiation. Indeed, Brexit has already had a negative impact on migration flows. Net migration to the UK has plummeted by more than 100,000 in the year since the vote for Brexit as EU citizens leave, new statistics show. The Office for National Statistics (ONS) said the number of people moving to live in Britain long-term had fallen to 230,000 in the year to June – the largest drop since records began. According to The Independent, the number of people immigrating for a definite job has remained stable but there has been a 43 per cent decrease in the number of people immigrating to look for work over the last year, especially for EU citizens.

Not only does this have implications for social justice, but also the economy. Analysts have warned of a possible “brain drain” in vital industries with the departure of 123,000 EU citizens since June 2016 – a dramatic increase from 28,000 the previous year, alongside a drop in arrivals from the EU. Research has long shown that the UK will be worse off without its immigrant workers. Indeed, ratings agency Fitch has already downgraded the UK’s credit rating to AA from AA+ with a negative outlook, hinting that further downgrades might follow. It cited reduced immigration as one of the reasons for the UK’s weaker economy. Meanwhile, the National Institute of Economic and Social Research has said that reducing immigration by two-thirds will see the UK economy shrink 9% by 2065.

The significance of EU migrants in the UK workforce can be explained by figures showing their high employment rate and concentration in particular industries. Despite EU migrants making up only about a third of all migrants in the UK, data from the Office for National Statistics shows that EU nationals constitute 64.3% of the migrant workforce in the UK. Accordingly, working age, non-UK EU nationals have a higher employment rate than both non-EU nationals and UK nationals, at 78% compared with 61.7% and 74.4%, respectively.

EU migrants tend to be concentrated in certain sectors of the economy. The public sector (which comprises public administration, education and health) is the largest sector for migrants from Western Europe (EU14 nationals) at 27.6%, but only the fifth largest for nationals from A10 countries (countries that joined the EU in 2004) at 11.1%. For nationals in the rest of the world the figure is 28.1%.

For A10 countries, the largest industry sector is distribution, hotels and restaurants at 27.6%, followed by manufacturing at 19.3%. This compares to just 9.6% of UK nationals employed in manufacturing and 6.7% of rest of the world nationals.

There is variability in the sectors in which EU nationals from different countries work within the UK. However, it is clear that the sectors of public administration, education and health, hotels and restaurants, distribution and manufacturing have high levels of EU migrant workers and could be significantly impacted by Brexit.

Focusing on the NHS, EU immigrants make up about 5% of English NHS staff, according to the English Health Service’s Electronic Staff Record. Across the UK, EU immigrants make up 10% of registered doctors and 4% of registered nurses. EU immigrant nursing numbers have risen at a time when the numbers of British-trained nurses has actually fallen, therefore plugging an important skills gap. The figure for registered doctors from the EU is significant, but it is below the level of staff from outside the EU.

Campaigners who were in favour of Britain remaining in the EU argued that leaving could cause an NHS staffing crisis. Indeed, one of the UK’s top economists, Stephen Nickell, claimed that the NHS would be “in dire straits” without migrant workers. Former Liberal Democrat leader Nick Clegg has previously said the NHS will be “in serious trouble” without EU workers. UKIP, however, says these NHS jobs could be filled if immigration was reduced.

Restrictions on non-EU immigrants have affected NHS recruitment, suggesting that the same could happen if there were limits on EU immigration to the UK. These restrictions did not trigger a process of existing healthcare workers fleeing the UK. But it has been suggested that a skills shortage in the NHS could be caused directly through new restrictions preventing EU-born NHS staff from working in Britain, or indirectly because EU-born staff will leave the UK pre-emptively due to the uncertainty created by talk of restrictions to migration.

Manufacturing in the form of food production may also be profoundly changed by Brexit if EU nationals are forced to leave the UK. Migrant labourers from the EU make up more than 30% of all workers in the manufacture of food products, including jobs such as processing cheese and meat, making baked goods and animal slaughter. It is unlikely that UK nationals or migrants from outside the EU could fill such a gap.

Brexit could also leave a great many unfilled jobs in areas such as agriculture and hospitality, which are significantly staffed by migrants. Since many of them are taking unskilled jobs British people do not want to do, the result could be a serious labour shortage in temporary and seasonal work.

Businesses that are particularly reliant on migrant workers may therefore need to rethink their business models. It has been suggested that greater automation could help them cope with the loss of migrant workers in sectors such as agriculture and manufacturing.

The high proportions of EU migrant workers in the sectors featured here could be used by Brexiters to argue that Britons are losing out to foreign workers taking their jobs. They might argue that the roles can be filled by British workers or opened up to the global market. But the evidence that British workers or migrants from outside the EU have either the capacity or desire to fill the vacancies EU migrants could leave behind is lacking.

This may well leave sectors such as manufacturing or the NHS understaffed and under-skilled and could have a negative impact on the UK economy. But the extent to which this occurs really depends on how the government decides to treat EU migrants already living in the UK, and those who wish to migrate to the UK in the future. As with many other issues related to the referendum, the impact on their social justice remains uncertain.