The Edward Cadbury Centre is delighted to announce that Mandip Sahota, Dr Simran Jeet Singh and Jasvir Singh joined the Centre as honorary fellows in our Sikh studies programme. They are brilliant additions to our team with expertise in academia, interfaith and global politics, and we look forward to working with them to enhance the public understanding of Sikh culture and faith, and highlight the  contribution that Sikhs are making to public life, especially outside of India with reference to political, social and interfaith activism. 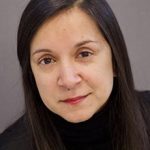 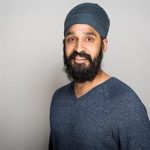 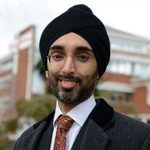 Their first collaboration was around the issue of mental ill health where Dr J Jhutti-Johal wrote an article for the British Sikh Report 2018, with a follow-on piece for Birmingham Perspective. Through this collaboration, Dr Jhutti-Johal was able to raise the profile of grassroots activists and give them a national platform to build on, something which Dr Jhutti-Johal plans on enhancing further in the future.

The British Sikh Report is a highly influential document, with vast statical information which aims to help improve understanding and raise awareness about the British Sikh community. Since the launch of the document, it was picked up by the Parliament, was quoted in numerous white papers and research pieces and was used by the third sector to identifying the needs of British Sikhs.

“Mental health has been a taboo subject for Sikhs for years. This data helps us understand what the challenges are, and with three quarters of Sikhs knowing someone with poor mental health, it’s clear that this is something that affects all of us.” -Jasvir Singh in Hindustan Times

On 30th April 2018, Dr J Jhutti-Johal was invited to 10 Downing Street for Vaisakhi celebrations with Jasvir Singh and members of the Sikh report to meet Theresa May, however as she was running late, they first met with David Lidington MP and James Brokenshire MP, Secretary of State for Housing, Communities and Local Government since April 2018.  Mr Brokenshire showed great interested in the topic and they will be planning a roundtable discussion in October this year facilitated by his department! In the end, they presented the report to Theresa May. 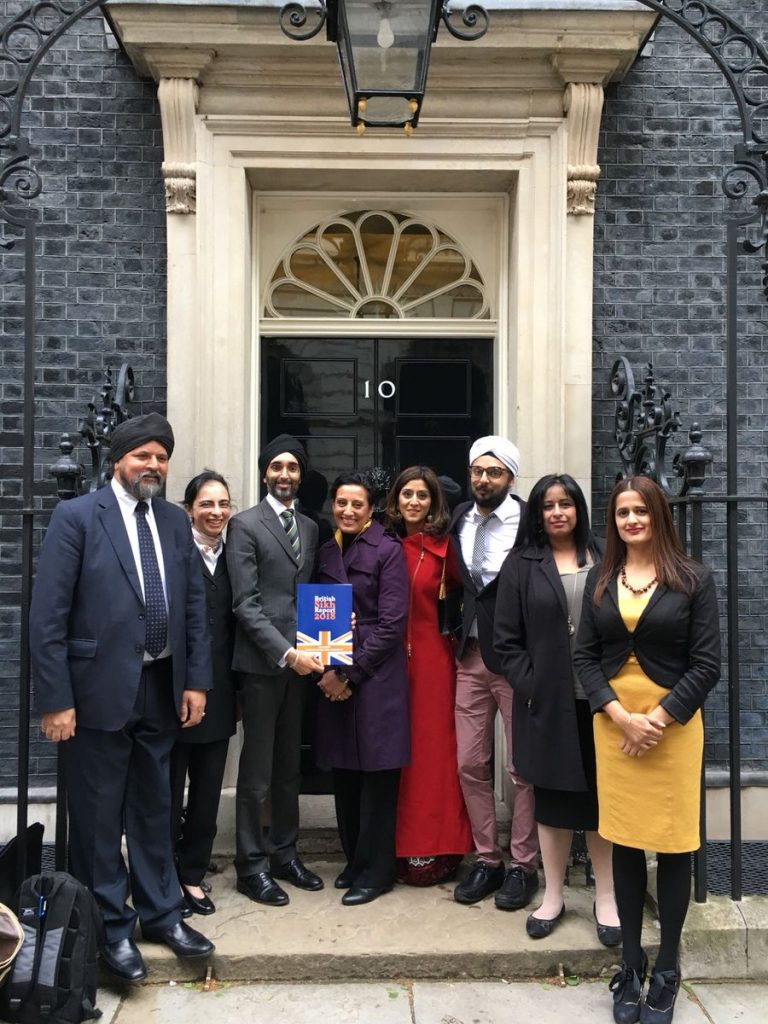 Our new honorary fellows will bring a brilliant addition to our Sikh studies programme and we cannot wait to see what the future holds!