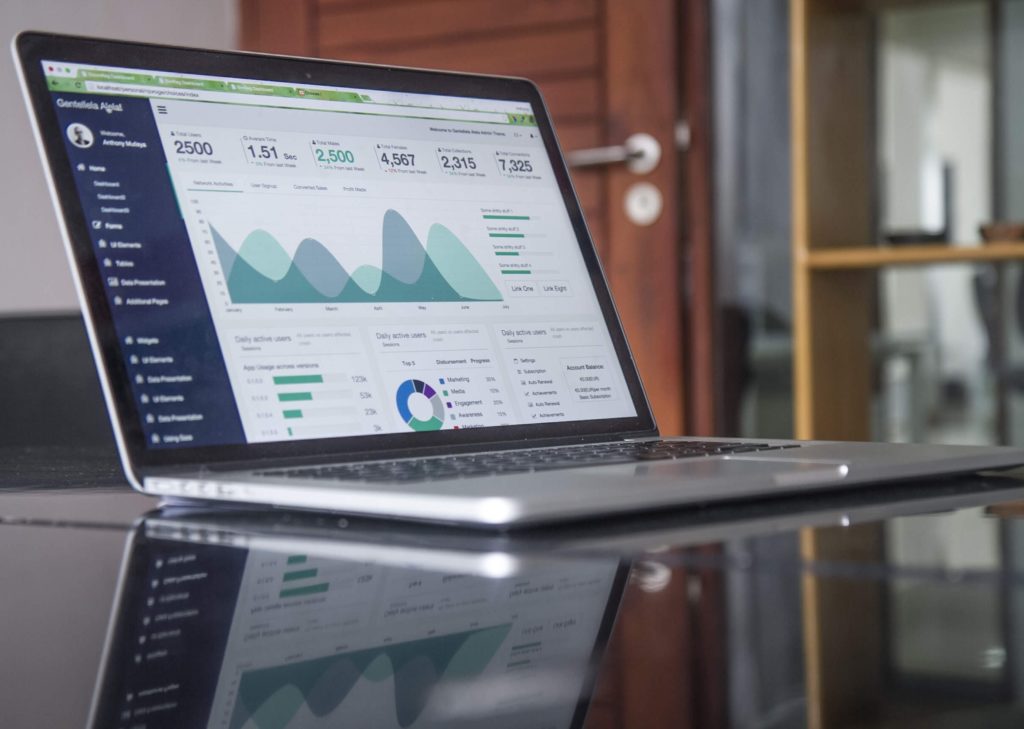 The pandemic and exiting the EU have hit Birmingham hard since 2020 and we have seen this presented in real-time data over the last 2 and a half years, on footfall, job vacancies, and the impact on certain communities, occupations, and sectors. Lagging economic data is now being published for the years affected by the pandemic such as Gross Value Added (GVA), which gives us a better indication of the impacts at the height of the pandemic. Forecasters are now producing predictions based on this latest data.  More real-time rapid economic and social indicators have also worsened since last year this has a knock-on effect on the short and long-term forecast globally, nationally, and regionally.

In the Midlands, the West Midlands Combined Authority (WMCA), the Midlands Engine and Midlands Connect collaborated to purchase a version of the Oxford Economics forecasting model in order to create a consistent economic baseline down to the Local Authority level. A single version of an economic baseline with the ability to create scenarios at a local level enables partners to share a single version of a baseline economic forecast. These forecasts are based on a trend and all things being equal and are inclusive of any policy or investment already announced, but exclusive of any new policy or investments in the future. 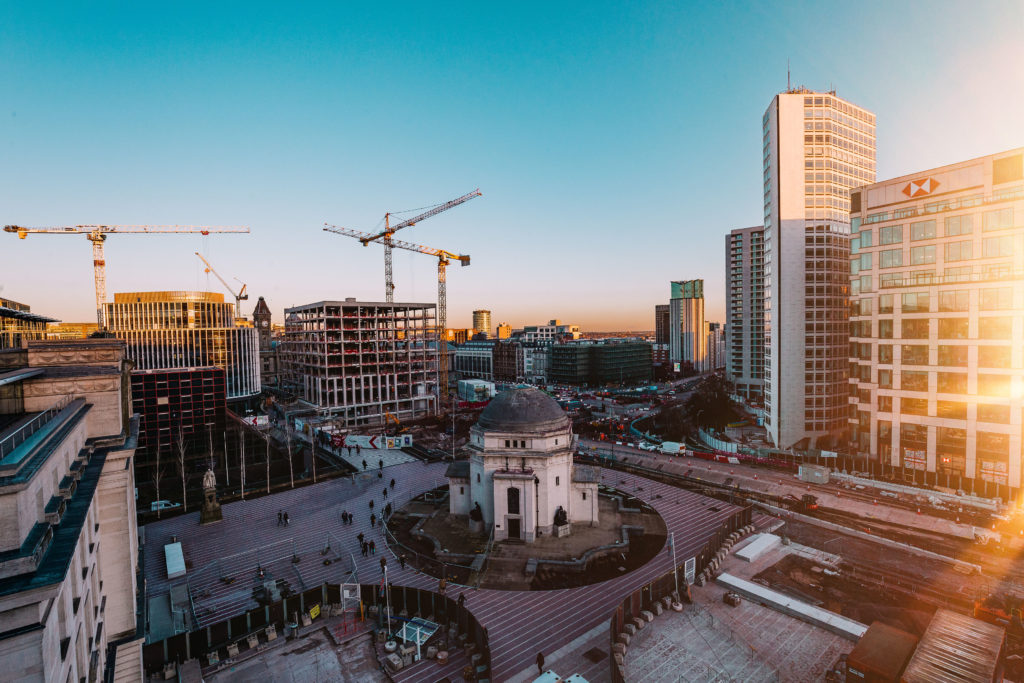 Oxford Economics (OE) has updated this forecast for the partners, one of the principal components of the forecast is the population, which is set to grow to 1.22m by 2040, a 7% growth and the city is a major attractor of people from the surrounding areas.

The forecast predicts significant GVA growth in the longer term. They have also revised up last year’s growth as performance has been better than expected. Birmingham will bounce back, but like many global cities in the near term the predictions for 2023 are still low, but in the longer term there will be recovery: 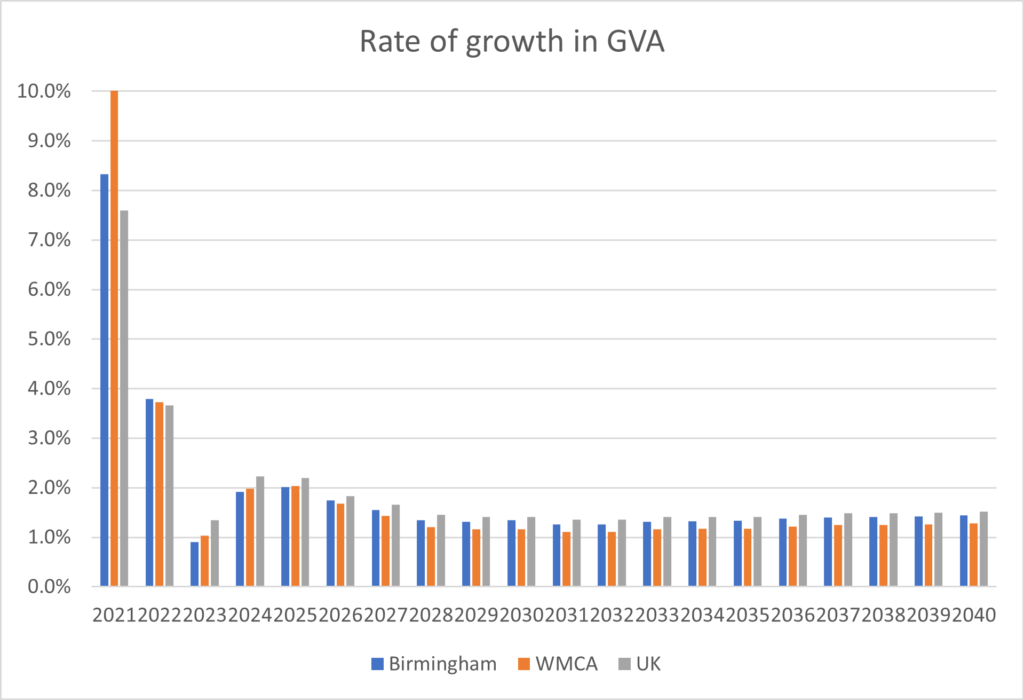 The impact of the pandemic and EU Exit on the sectors in Birmingham continues to shift reflecting the waves of different impacts the economy has suffered. However, the declines predicted last year in manufacturing employment have been revised and aren’t as severe as predicted. In terms of employment growth, this again reflects the shifts in the economy from manufacturing (currently employees 37,996, meaning the industry will see a loss of 14,696 employees) to the professional, scientific and health and social work, which are long-term trends for the city accelerated by the pandemic either because of demand or because those occupations were more protected from the worst effects. Within the forecast, the city still has a strong employment performance in critical sectors, Professional, scientific, and technical (+31.2%) and Admin & Support (+28.9%), which have fuelled growth in the past and driven growth regionally. Overall total employment is set to increase by 10.9% between 2020 and 2040, whereas the UK will see a 6.7% increase. Construction is doing better than in the UK reflecting the continued investment in the city, and this sector underpinned the accelerated growth at the end of the last decade, however, regionally the sector has still not recovered. 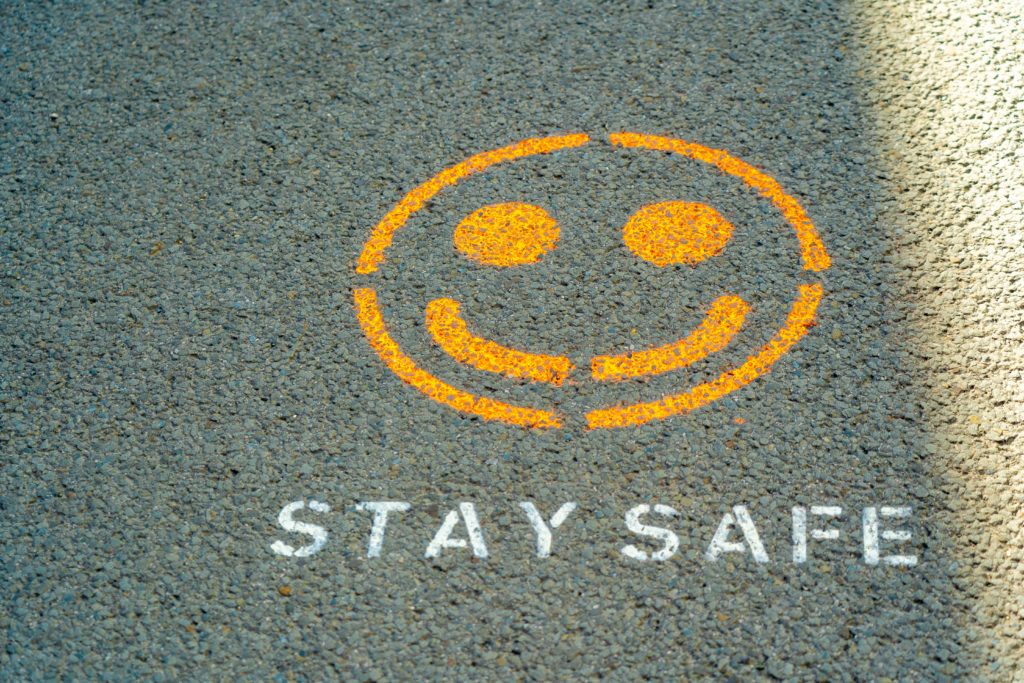 Overall, this forecast from OE takes the view that the City will revert back to its long-run performance and the gains in growth made in the run-up to 2019 have been lost because of the impacts of the pandemic, specifically on trade and manufacturing.

This forecast performance for the city reflects the significant impacts places and people have faced but overall suggests the City will get back on track in the long term. In the short term though we can see that Birmingham, like many places globally, faces significant challenges as seen in the data and analysis provided in previous West Midlands Economic Impact Monitors.

However, this is a baseline and there are potential downsides, such as the continued war in Ukraine and covid waves affecting supply chains and trade, as well as staff sickness. There are also significant upsides, not least the longer-term effects of investment from HS2 and Commonwealth Games, both of which have long-term impacts difficult to predict. Both of these major investments change the perception of place, an issue Birmingham has suffered from for many decades, and these upsides could kick start the previous accelerated growth seen at the latter end of the last decade. Attracting investment, skilled employment and new business could change the fortunes of Birmingham, capitalising on the international arena it finds itself in.

This blog was written by Rebecca Riley, Associate Professor for Enterprise, Engagement and Impact, City-REDI / WMREDI, University of Birmingham.